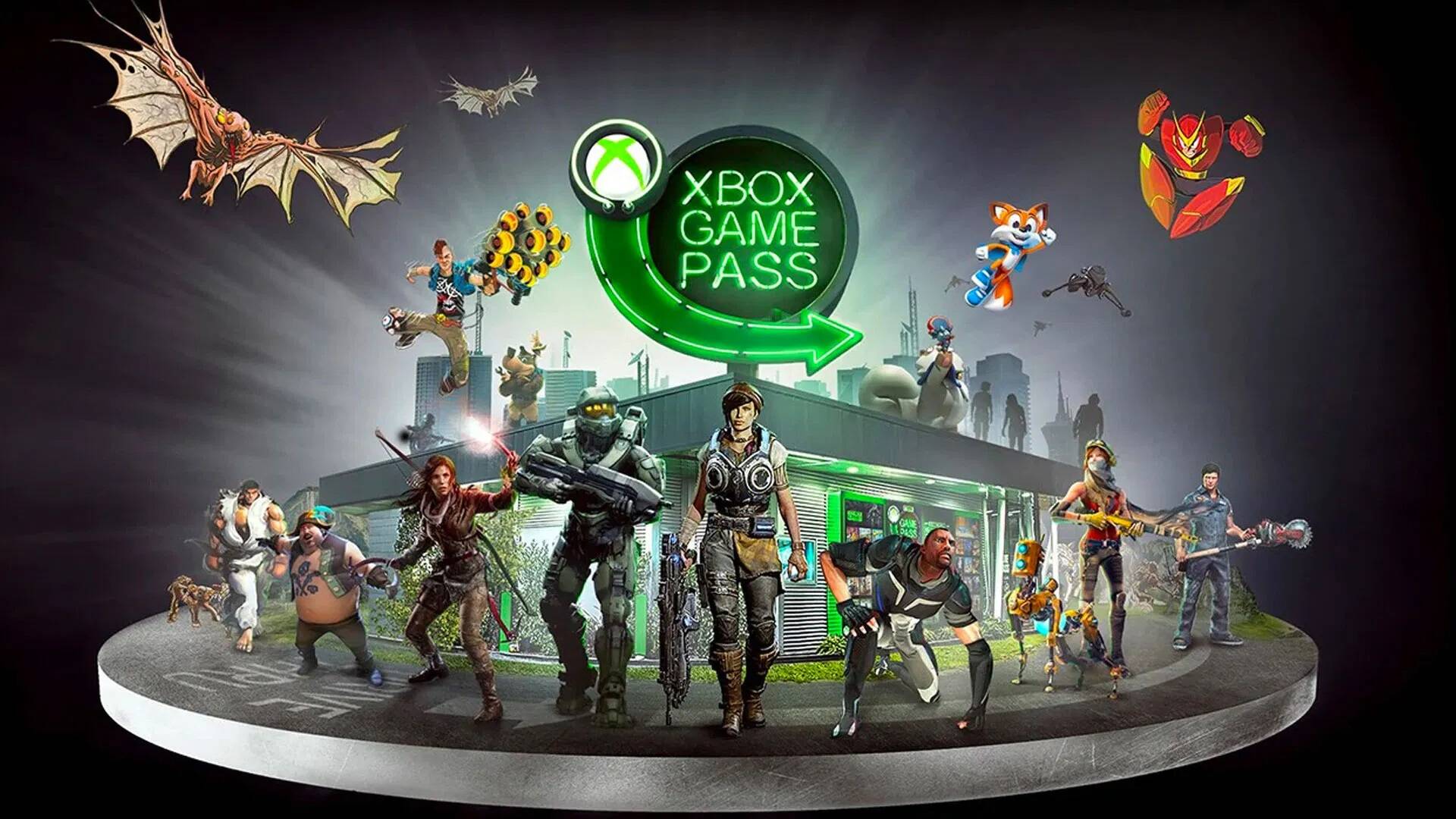 Xbox Game Pass , the Xbox subscription catalog, is preparing to close a year very full of releases and free games .

Thanks also and above all to a very attractive monthly price, the service allows you to play an increasingly rich library of titles, even on Day One.

If the advantages of Xbox Game Pass (but also its disadvantages) have caused discussion in recent weeks, games are always the thing that most attracts users.

In fact, if those released last December 16 were really well received by fans, according to a calculation by The Loadout , the games of Xbox Game Pass made available in the course of 2021 were worth a very interesting figure .

As also reported by GamesRadar + , we are talking about 5,600 euros , a total calculated using the base price of each title on Microsoft as a reference Store.

March 2021 is the one that has left its mark the most, as Xbox Game Pass has seen the arrival of games for a total value of about 850 euros .

Convex, April 2021 takes home the label of the least profitable month, with a total of “only” 290 euros , despite the fact that every other month has each case registered an average of 300 euros .

In short, net of some symptomatic decrease, the overall result is not bad at all .

We also remember that in December, however, we will have to say goodbye to new games, even if the year will still end with a smile on our lips.

But that’s not all: on the occasion of the recent The Game Awards, it has been confirmed that many new games will arrive on Game Pass on Day One, some of which are very interesting.

Finally, did you also read that Sniper Elite 5 , the new chapter in the hit shooter series, will be available on Game Pass from launch?