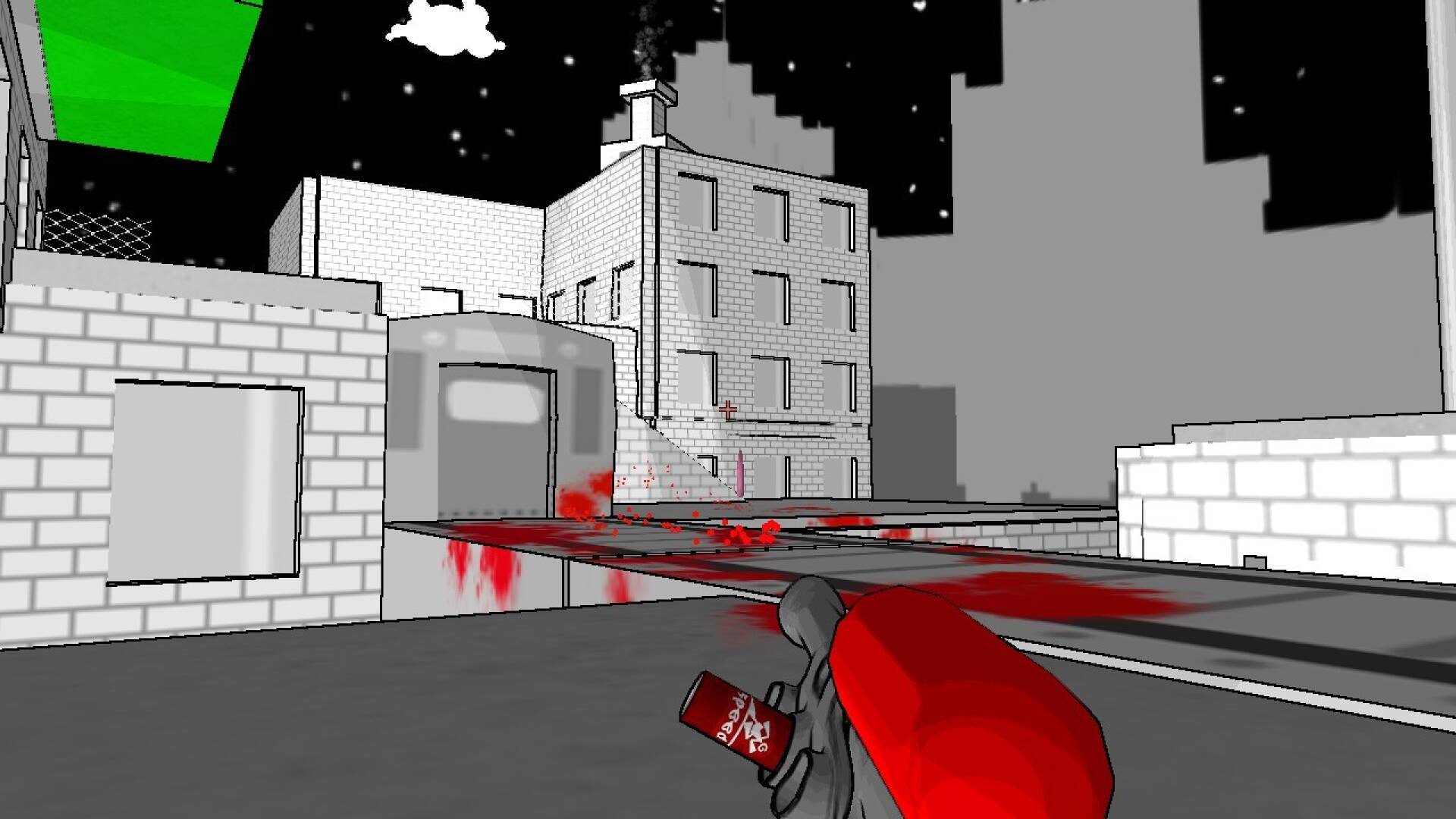 The indie game that inspired the now classic and legendary Portal 2 is now available for free on the Steam catalog for PC gamers.

Thanks to a structure similar to the classic Valve (which you can still find on Amazon at a very remarkable price), Tag: The Power of Paint is now completely free to play.

The news comes in tandem with what Steam has just made available the new mid-week madness on its official store.

Now, as also reported by GamesRadar + , the title that fuses puzzle and platforming with a lot of paint, can be yours at no extra cost.

Both the original and the sequel to Portal have deep ties to indie games: in the case of Portal 2 , however, Valve drew heavily on their work with Tag: The Power of Paint .

In addition to the fact that the company has decided to hire various members of the development team of the small indie game, downloadable for free from here.

In short, an idea born from a group of students has shaped the sequel to Valve, a game capable of obtaining a resounding success all over the world .

The official description of Tag: The Power of Paint reads:

In the first-person puzzle game that would have inspired Portal 2, Tag: The Power of Paint puts you behind the barrel of a spray paint gun with truly unusual abilities.

Depending on the color used, the player can bounce, dart up or stick to the surfaces of the level. Combine the powers of the paint to reach the end of each level that will blow your mind.

Always talking about free games on consoles, we would like to point out that The Elder Scrolls Online is also available for free on Xbox thanks to a new promotion.

But not only that: recently Epic Games Store has just released 2 new free games, which will be yours forever after redeeming them.