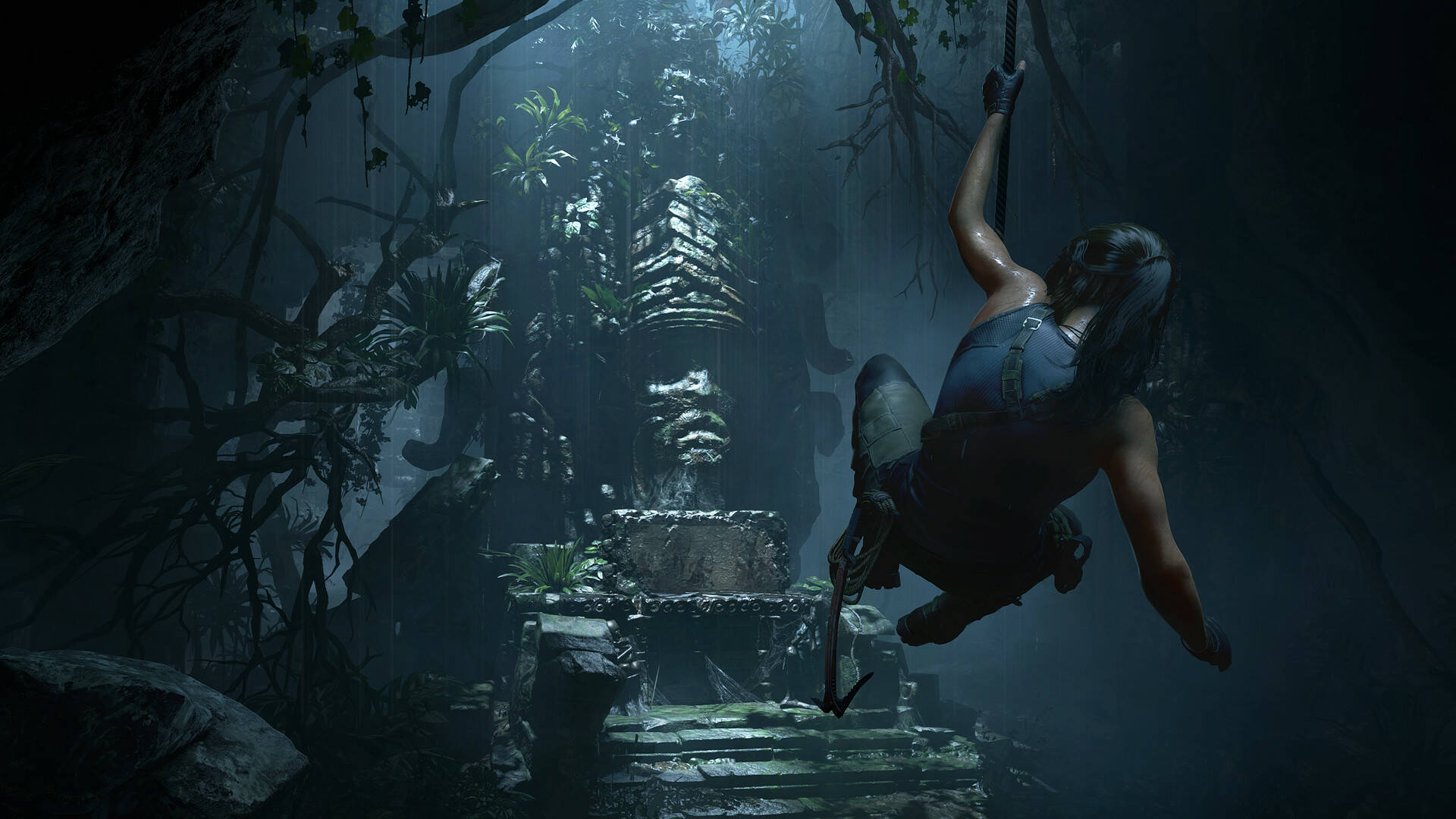 January 6 is proverbially the day that takes away all the holidays but, at least for today – or more, for those who will have a long weekend – we have the opportunity to relax a little more in the company of our favorite video games.

If you are one of those who have this plan for today, but do not currently have a budget to allocate to purchase new video games, let’s see which free games you can have exactly now , on different platforms.

If you are looking for a list of free-to-play , you can find it in this other dedicated article. To find your way around the different clients that offer free games, instead, the reference page is this.

Here we see, finally, games temporarily free, but which you can redeem and keep with you without time limits. We also include those offered by subscription services, to signal their availability to all those who have already paid for the subscription.

The Tomb Raider reboot trilogy has been available on the Epic Games Store since December 30th, which you can redeem for free until January 6th . That’s right: you have until 5pm today to redeem these games , which at 5pm will be replaced by Gods Will Fall .

Once you’ve redeemed the trilogy, the three games will appear in your library as if you bought them, so you won’t have a time limit to play them.

You can proceed to redeem them directly at the links below:

Starting from 17.00 today , however, you can download Gods Will Fall , an action adventure signed by Deep Silver in which you will face epic battles face to face you with the gods.

Right now, PlayStation Store offers you the opportunity to have a small game dedicated to PlayStation VR owners completely free of charge, without having to subscribe to a subscription. will remain available for free until January 13 .

The game in question is Pirate Flight , in which as the title suggests you will find yourself fluttering in the shoes of a pirate, but of the skies. You can redeem the game for free directly at the link below:

If you have an active subscription to Xbox Live Gold, the new free games included with your subscription have been introduced since January 1st – so you don’t have to spend a single dollar to have something new to play.

In this case, from January 1st to 15th you can get:

If you have a subscription to Amazon Prime – the same one you use for Prime Video or Prime shipping to the retailer – you can redeem the games offered for free that are included in the amount. The following games have just been launched, which you can already download as part of the Prime subscription you already have:

You can view and redeem the games on this page.

If you are a PlayStation Plus subscriber, the new games for January have been launched these days. Just log into the PlayStation Store, then, to download without further payments:

Have fun and enjoy your game this January 6th!

If you want to spend a little on video games, you could consider a discount on Xbox Game Pass, which gives you access to hundreds of games on PC, Xbox and in the cloud for just over 10 euros.