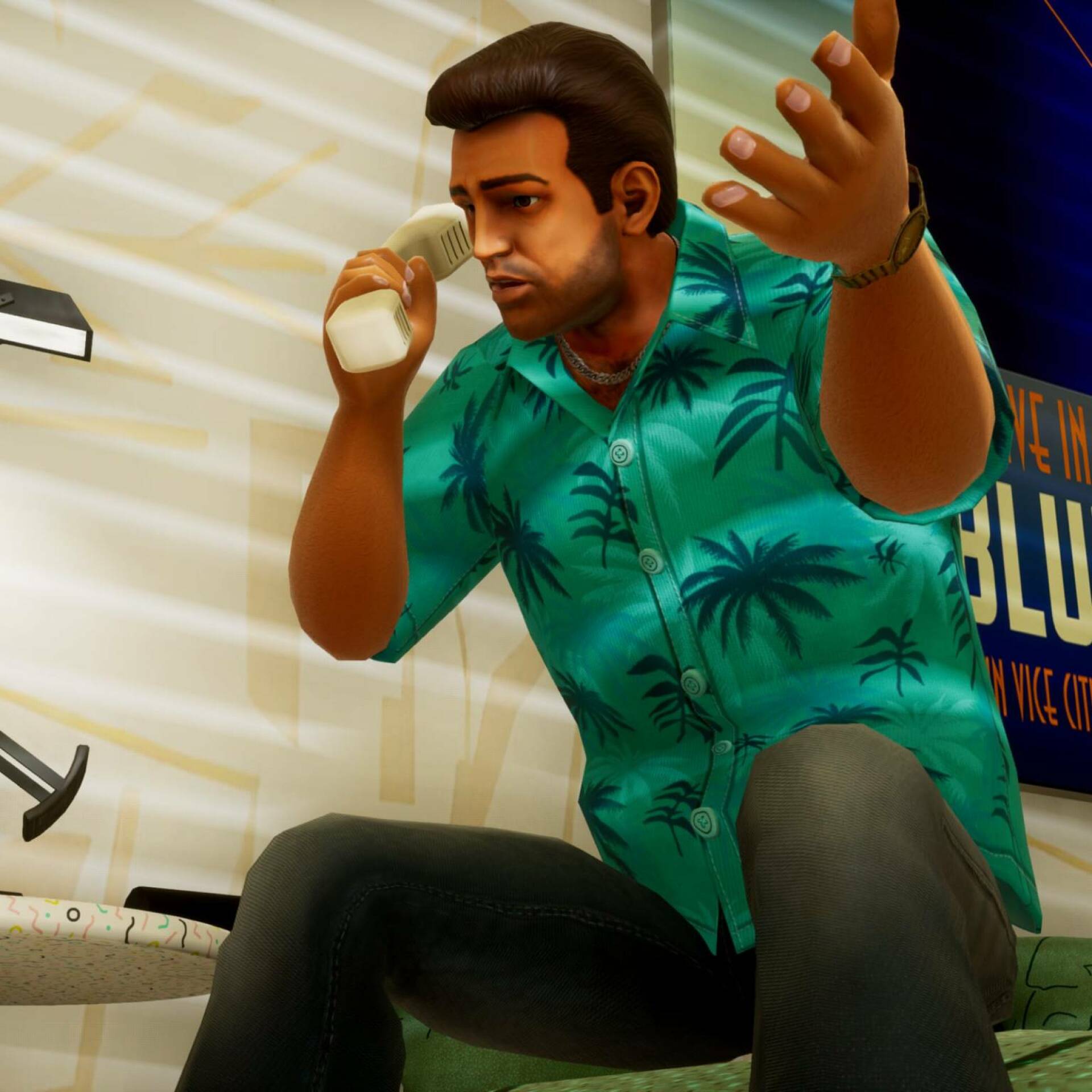 The launch of GTA Trilogy – The Definitive Edition was decidedly turbulent and even in the following days the Rockstar Games title certainly did not rack up any success.

The remastered trilogy of the old chapters was in fact targeted by the fatal wrath of the fans , who complained about several not indifferent problems, probably the children of a approach to the title too negligent by the software house.

The disaster of the first few weeks was so evident and impossible to hide that it was followed by a drastic collapse in Rockstar shares.

Many have also compared the latest re-release of the old trilogy to the recent fiasco involving Cyberpunk 2077, a highly anticipated title.

The situation around the game has become decidedly delicate and burning, so much so that it clamored for an intervention from the team that did not wait.

Rockstar made itself heard and in an official statement admitted that the condition in which the title was was certainly not one that reflected the high standards of quality that we have come to appreciate in many studio productions.

« The Grand Theft Auto series – and the games that are part of this iconic trilogy – we know are as special to us as they are to fans around the world. The updated versions of these classic games have not launched in a state that meets our quality standards , or the standards our fans have come to expect. […] A new update is coming in the next few days for all versions of Grand Theft Auto: The Trilogy – The Definitive Edition, which will solve a number of problems. We will update you as soon as it goes live ».

And in fact the update didn’t keep us waiting . The update 1.02 of the GTA Trilogy is now available which includes 61 bug fixes including fixes to texture problems , holes in the map , collisions problems, audio files not playing etc.

GTA 3 also received updates regarding some character models that weren’t animated during the cutscenes, while GTA Vice City got, among other things, a resolution of the glitch concerning the camera getting stuck while driving .

But if you want to know all the smallest details regarding this juicy update, we recommend that you take a look directly at the dedicated Rockstar page.

In the meantime, someone has already discovered a reference to GTA VI within the Trilogy .

If you want to go without fail and make up for a great Rockstar Games masterpiece, we suggest Red Dead Redemption 2 at a discount you can’t miss!