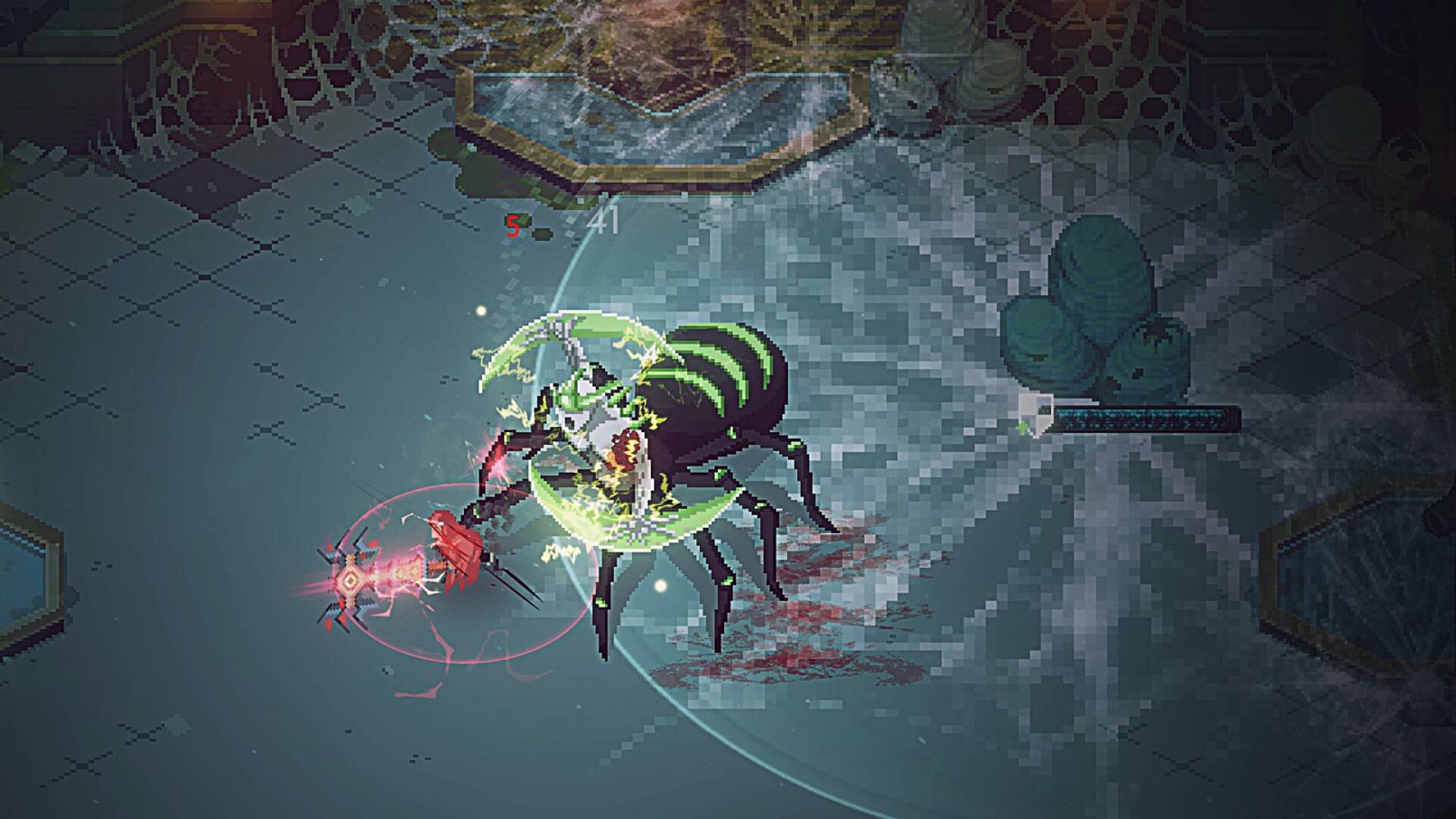 Eldest Souls is a soulslike action RPG, so much so that it has now been confirmed the launch of the main expansion, Depths of the Forgotten .

This is not the first time that Dark Souls fans (which you can find on Amazon at a very low price) and associates have received some noteworthy so-called ‘illegitimate children’.

Just think of the action RPG with soulslike hues, heavily inspired by Dark Souls and Bloodborne , or the promising Thymesia .

Not to mention the souls Made in Italy that really promises great things, both graphically and playfully, namely Project Galileo .

Now, as reported from PS Blog , Depths of the Forgotten adds around 30% more content and brutal difficulty bosses completely free .

Francesco Barsotti, co-founder of Fallen Flag, explained that the DLC is full of content and new places to discover, as well as bosses and weapons that will expand the history of the game world.

“You and your sword of pure Obsidian, you are the only hope of humanity and you have the task of facing the Ancient Gods, who have hurled a great catastrophe on the world as a final act of revenge” , Barsotti announced. Below, the trailer for the expansion.

And again, «with the Depths of the Forgotten expansion, it is possible to explore what lies behind the cave of the Enchanted Forest», descending well below the Citadel to discover new and unexplored areas using a mysterious elevator.

But that’s not all: according to the developers’ words, these uncharted places are home to some of the most difficult bosses in the game .

«The positive reaction and community support for Eldest Souls, our first game, has been overwhelming. From a small group of friends who dropped out of university to pursue their dreams , this meant a lot to us. “

Finally, “all this new content is our way of giving a big ‘thank you’ to everyone who has played with it. We hope all Eldest Souls fans, old and new, enjoy it! »

Staying on the subject, did you read that a fan has decided to create an 8-bit demake of Elden Ring , for a truly amazing result?

But not only that: speaking of other souls on the horizon, soon it will also be the turn of Bleak Faith Forsaken , a horror action RPG that pays homage to Dark Souls .