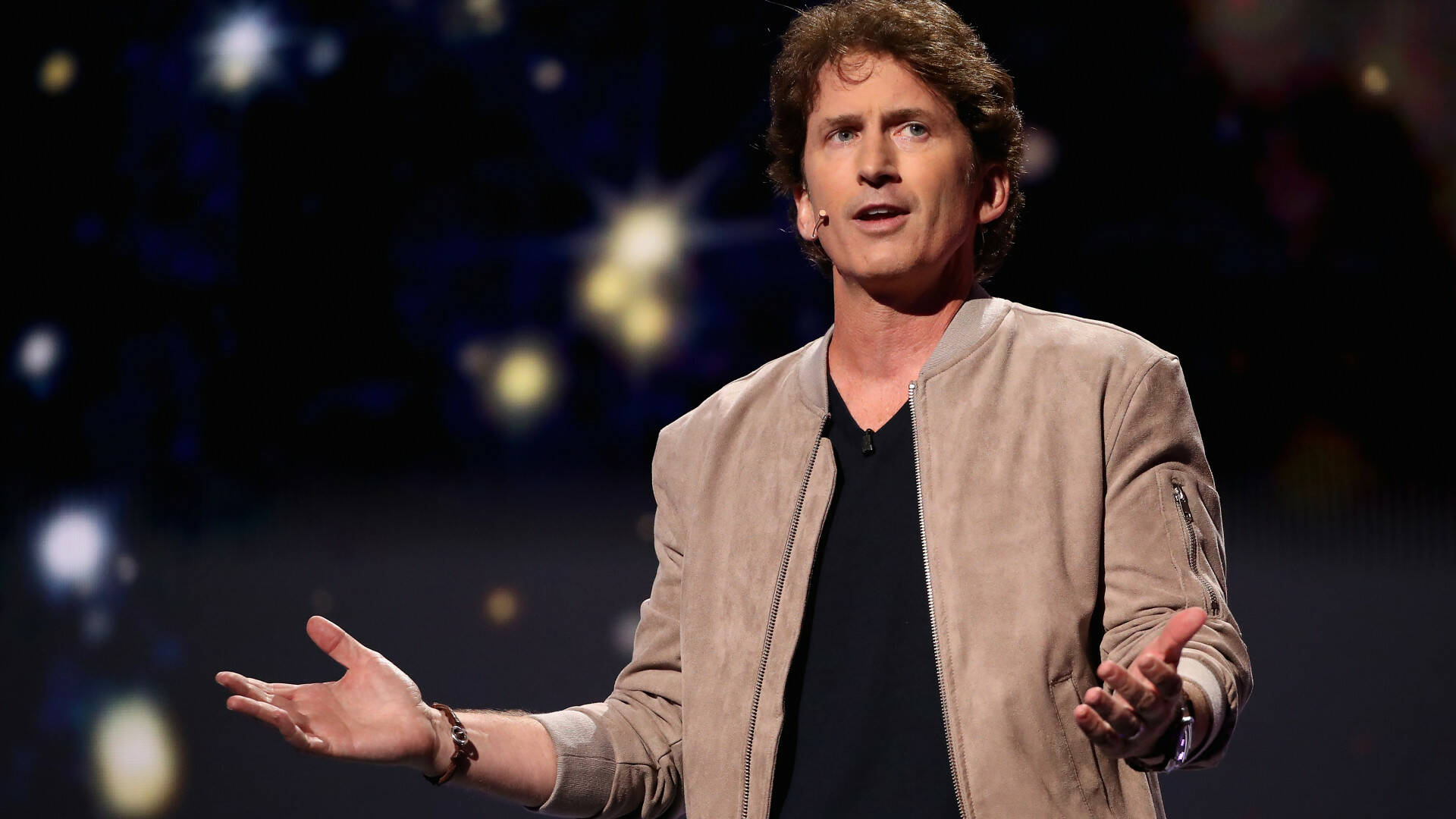 We still know very little about The Elder Scrolls VI , just as at the moment it is not known when and how we will be able to see the game in motion ( nor when it comes out).

The sequel to Skyrim was in fact announced for several years now with a short teaser trailer, and then disappeared from the radar quite clearly.

Todd Howard, head of Bethesda Game Studios, has however explained in recent months that «it’s good to think about it still in a design phase» , which is what it dangerously pushes the release date away.

Not to mention that for the well-known journalist Jeff Grubb, close to the Xbox world, the release of The Elder Scrolls VI is in plan as an Xbox exclusive.

Now, speaking to IGN USA (via VGC ) on the 10th anniversary of the latest installment of the main series, Howard admitted that the prolonged wait between the releases of the various regular chapters of the franchise is not good .

However, the director explained that Skyrim ‘s continued popularity and the 2014 launch of ZeniMax’s Elder Scrolls Online ensured that the franchise remained “Healthy” , allowing Bethesda to expand and try new avenues, including Starfield .

And again, «That said, it all takes longer than we’d like, but we want to make sure we get it right . Let’s hope Elder Scrolls 6 is worth that kind of wait, that it lives up to the series in a really big and impactful way by the time it comes out. “

While Howard therefore wishes the company could release The Elder Scrolls VI sooner than expected , sadly the game is still a long way from seeing the light.

After all, the director also hinted that the company had a first idea about a possible Fallout 5 , another title that will certainly not be released soon.

But that’s not all: the TES 6 map would have been hidden in the Starfield

Finally, speaking again about TES , you have read that the American publisher has published a new official video dedicated to Skyrim Anniversary Edition ?