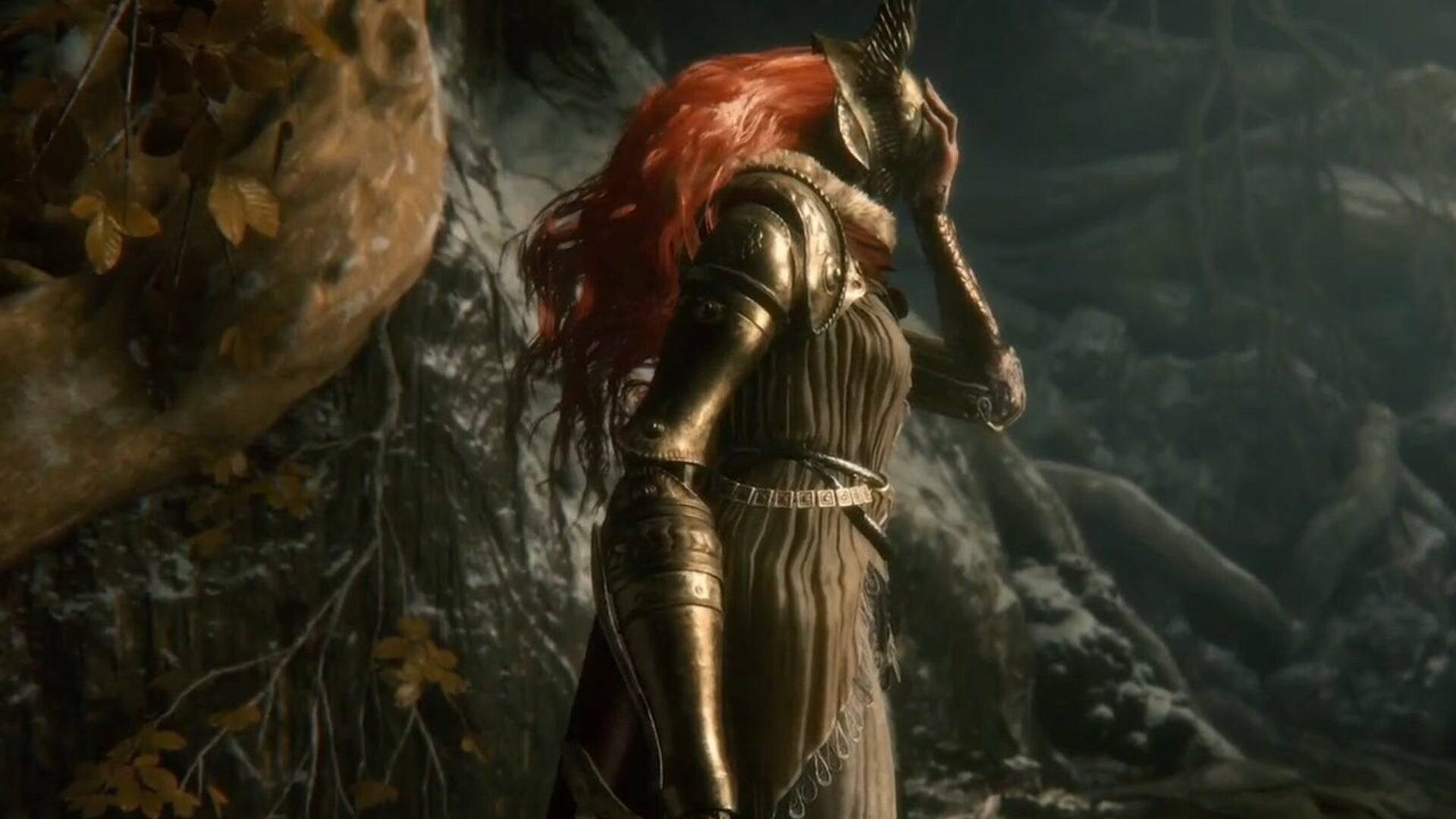 The Elden Ring phenomenon is unstoppable, and in addition to the video game itself, a lot of amazing related things are happening.

The latest effort from From Software , which you can retrieve on Amazon, has created a crowd of creative, passionate and crazy players , who are doing things unthinkable.

And we’re not just talking about the speedrunners, who are now nearing impossible results and breaking world records once a day, practically.

The most creative are using, for example, the character editor of Elden Ring to bring characters from from any other franchise.

The greatest satisfactions , in the humorous and epic world, are certainly giving invasions, a typical soulslike mechanic that returns in Elden Ring , of course.

Players not invade just to flex their muscles and disturb other people’s games but, as the latest chatter from the community shows, also to help.

As Twinfinite reports, the latest idol of the Elden Ring community is a very strong naked man.

There is a player who is walking around in other people’s Interregni, to help the players face Malenia , one of the toughest bosses in soulslike.

But the peculiarity of Klein Tsuboi , this is the player’s name, is not this. His avatar faces the boss alone , and above all he is completely naked .

See with your own eyes the sensational feats of this hero:

And this is not an ironic or useless help, because our hero in the adamatic suit knows Malenia well , and her fighting performance is very high.

The legend of the naked man has obviously spread with great speed within the Elden Ring community. He became a true idol who also spawned some fan art.

Surely our hero is one who knows how to use elevators well, as this compilation of the most experienced players we told you about a few days ago demonstrates.

Speaking of particular invasions, there are those who also impersonated Will Smith re-proposing the now infamous slap of the Oscar night.