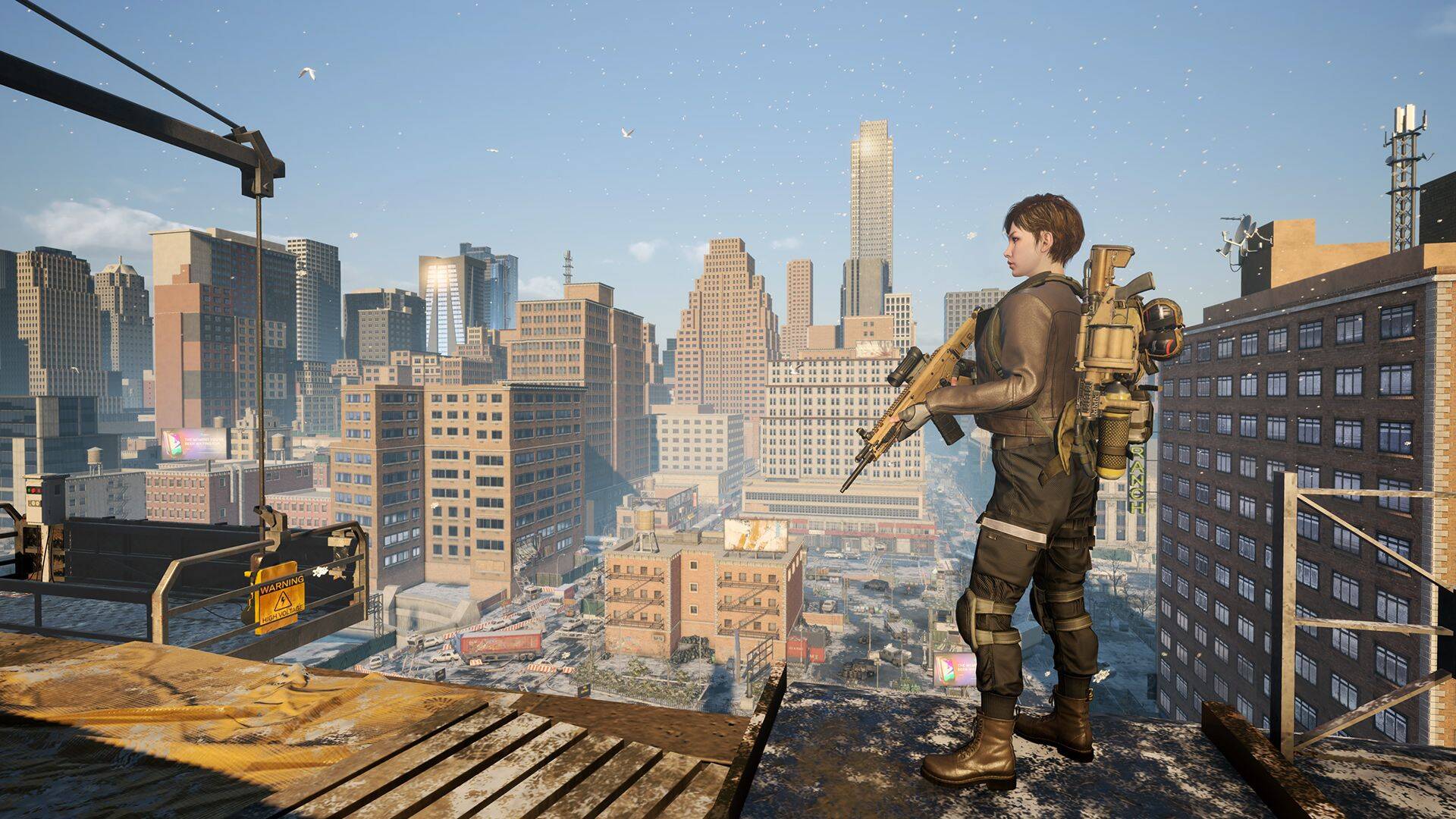 The Division is one of Ubisoft’s many fascinating franchises, which, however, has not always had a happy fate.

After the second chapter appreciated but not so much as to represent a sales success, so much so that it is now at a ridiculous price on Amazon, the franchise is making a comeback.

The new episode was shown a long time ago, but so far Ubisoft hadn’t revealed much more information about the project.

But a few months ago the new The Division was deepened, showing how a promising mobile title, and also free to boot.

As VGC reports, The Division Resurgence earns a new trailer and prepares to start a period of closed beta in Europe.

A movie that, as has always happened with the episodes of the franchise, is nothing short of suggestive:

Ubisoft is launching a closed beta test for The Division Resurgence this week, running from December 8 to 22.

Players can register for the beta at this address, and wait to be notified when they can start playing the free to play mobile title.

Ubisoft said that the beta will include seven main missions, 12 side missions, three classes to choose from at the beginning and one that will unlock at level 15, four different open world activities, the Dark Zone and much more.

So, finally, players will be able to try the title instead of having to rely only on the leaks that have emerged from time to time.

Speaking of recent mobile games, Marvel Snap has introduced some innovations regarding microtransactions which, however, have not gone down well with all players.