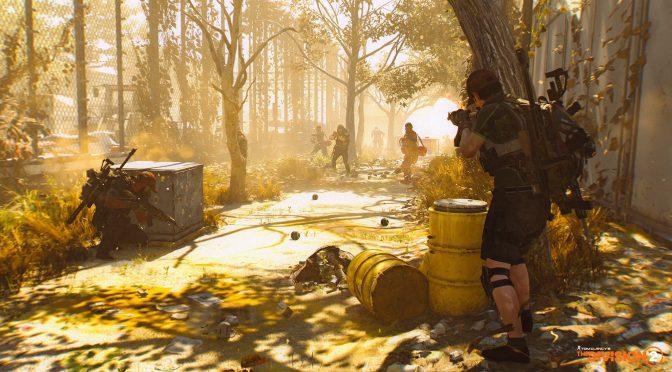 Ubisoft has announced that a new update for Tom Clancy’s The Division 2 will be released next week.

According to the release notes, the 2.1 patch will solve several problems encountered by users. At the moment the company has not disclosed the complete changelog, but some important changes have been revealed which you can consult at the following address.

We remind you that The Division 2 is available for Windows PC , Sony Playstation 4 and Microsoft Xbox One .

Find the review and all product-related information on our listing.

Have you read that the title was the best-selling video game in the UK during the past week?