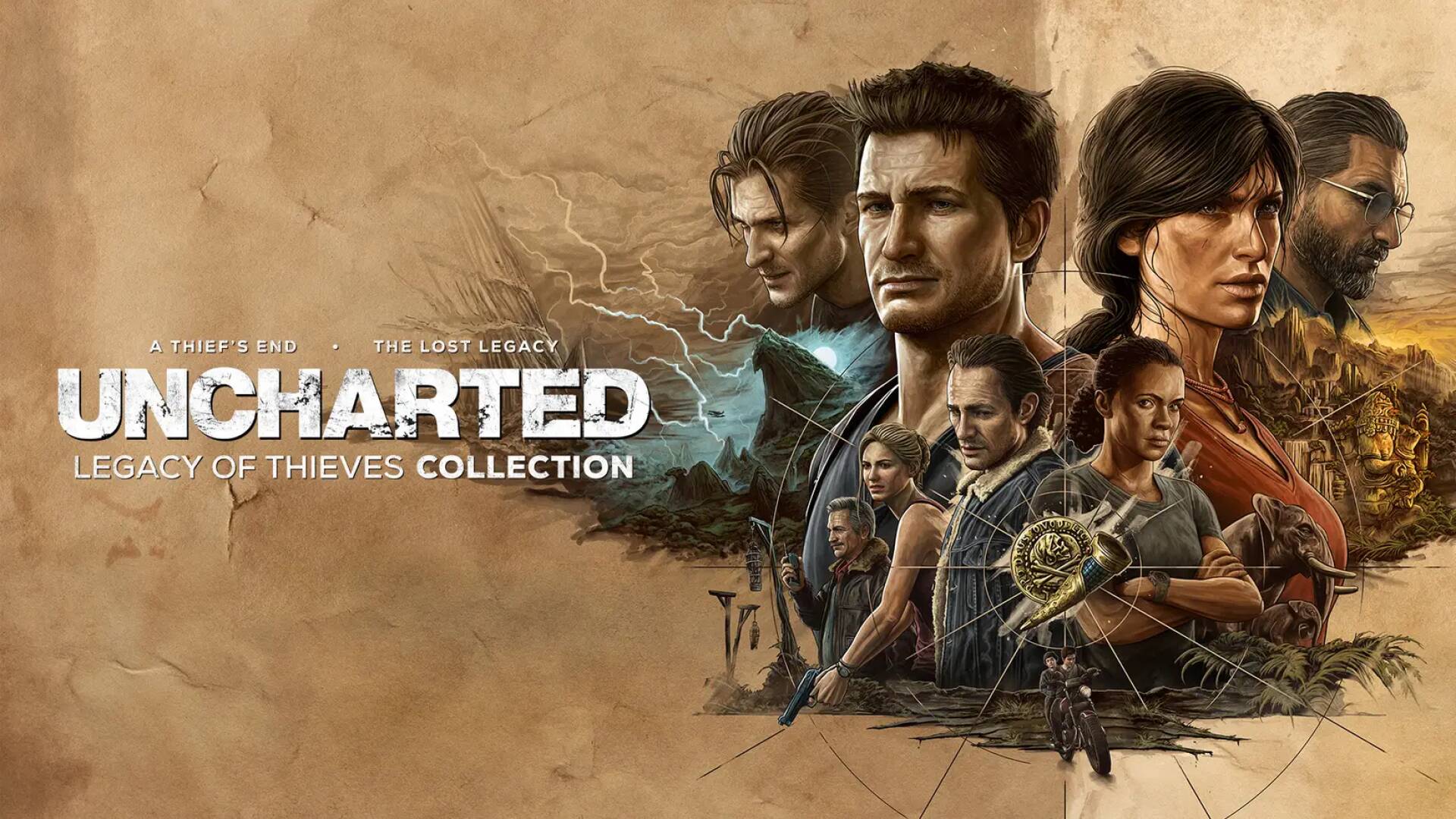 The Uncharted saga has reached its natural epilogue during the PS4 generation, thanks to the “grand finale” of the adventures of Nathan Drake and associates.

After the beautiful Uncharted 4: A Thief’s End and the spin-off called The Lost Legacy , the series has been parked in a corner, waiting for best moments.

It’s also true that last September it was announced that the Naughty Dog franchise will soon arrive on PS5 and PC consoles with the new Uncharted: Legacy of Thieves Collection .

An announcement that, despite the enthusiasm, has in any case aroused some perplexity, especially after knowing the name of the development team that took care of the conversions.

ESRB’s new rating anticipates that the collection that will include Uncharted 4: A Thief’s End and Uncharted: The Lost Legacy will arrive in “early 2022” on PS5 .

The PC version is in development at Iron Galaxy and will be released shortly after the edition for the Sony console. At the moment, therefore, there is still no real date for the Legacy of Thieves Collection , but considering that December is upon us, the announcement should be very close.

A few weeks ago, an Australian Classification Board (ACB) rating may have provided a clue as to when this special collection dedicated to the franchise will be released. Uncharted .

Meanwhile, you read that actor Tom Holland had a particularly difficult time on the set of the live movie -action of Uncharted produced by Sony and due out in the next few weeks?

Finally, the creator of Uncharted is currently working on a Marvel Triple A game based on characters that could prove to be really interesting.

If you want to recover the standalone DLC dedicated to the saga, don’t miss The lost legacy at a special price on Amazon Italy.