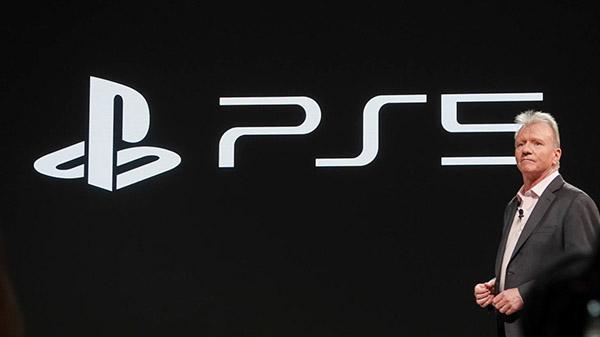 > There is some mystery in the way PlayStation 5 is being presented to the public. The next-gen console from Sony, called to respond to the reveal on the design and specifications of the Xbox Series X – which will go hand in hand with her in the next generation – revealed itself first with simply the logo and then taking on weight the keynote intended for GDC postponed to open it to the consumer public, with results that are not exactly exciting. As we wait to find out more from Sony, comments from developers emerge from time to time I work with the console, which anticipate some of its peculiarities and what possibility it opens to development environments. One of these was an interview with Ali Salehi, an engineer at Crytek, where it was explained how the PS5 hardware structure made it “easier” to work on the Sony machine.

However, the interview has now been removed from the Net and, through the user who had shared and translated it into English, Salehi made it known that «do not confirm more the content of the interview, for personal reasons. »

We therefore do not know if it was information that the developer released early and that was instead called to keep as confidential – hence the need to remove them as soon as possible.

So let’s go back to the certainties, that PS5 will arrive at the end of 2020 . To take stock of the specifications, we recommend the first and second insights in which we saw the console side by side with Xbox Series X – of which Phil Spencer said he was even happier, after the presentation given by Mark Cerny for PlayStation 5.