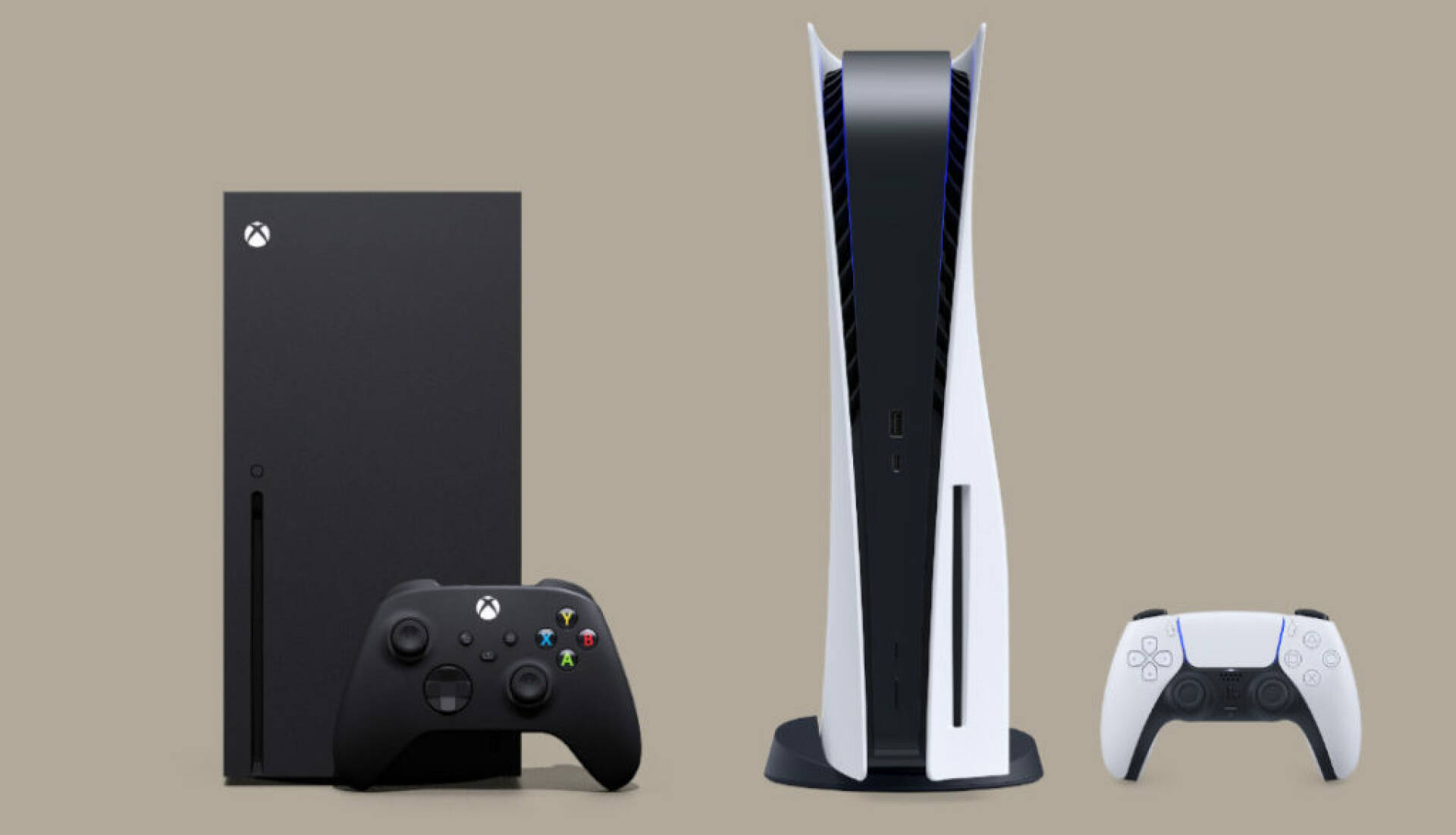 The new generation of consoles by PS5 and Xbox Series X | S started a few months ago, with ups and downs due to few stocks in stores.

Final Fantasy producer Naoki Yoshida reportedly said the launch of 5G mobile networks will soon take players away from classic gaming platforms as they were conceived.

This, at least, according to a report by the Financial Times (via VGC ), in which the executive of Square Enix said that the streaming speeds are much better performing will ensure that PlayStation & Co. are no longer the first choice of the paying public.

«Once 5G becomes the global standard, the time will come when we can transfer images to any device» , said Yoshida.

«Gamers can enjoy a high-quality gaming experience on any device, not being tied to gaming hardware or a monitor. We are definitely going in that direction and I don’t think the coronavirus will slow down this change », he added.

Many companies are currently pushing cloud gaming services, including Microsoft, Google and Amazon (with Luna).

However, sales of ‘traditional’ hardware haven’t declined at all, with the PlayStation 5 becoming the best-selling video game hardware platform in US history, according to the research firm. NPD Group market.

Microsoft hasn’t provided any data on the Xbox Series X / S situation, but also said that hardware revenue has increased significantly year after year, thanks to ever-increasing demand.

Sony Interactive Entertainment CEO Jim Ryan said in April that the company was devising a cloud strategy that will be “PlayStation exclusive and unique” .

Sony acquired cloud gaming company Gaikai in 2012, before using its technology to launch PlayStation Now, which gives subscribers unlimited access to a library of around 700 games for PS4, PS3 and PS2 .

Have you also read that Sony plans to break its own sales records during the fiscal year starting in April 2022?

If you don’t want to choose PlayStation, you can buy Xbox Series S now on sale and available on Amazon.