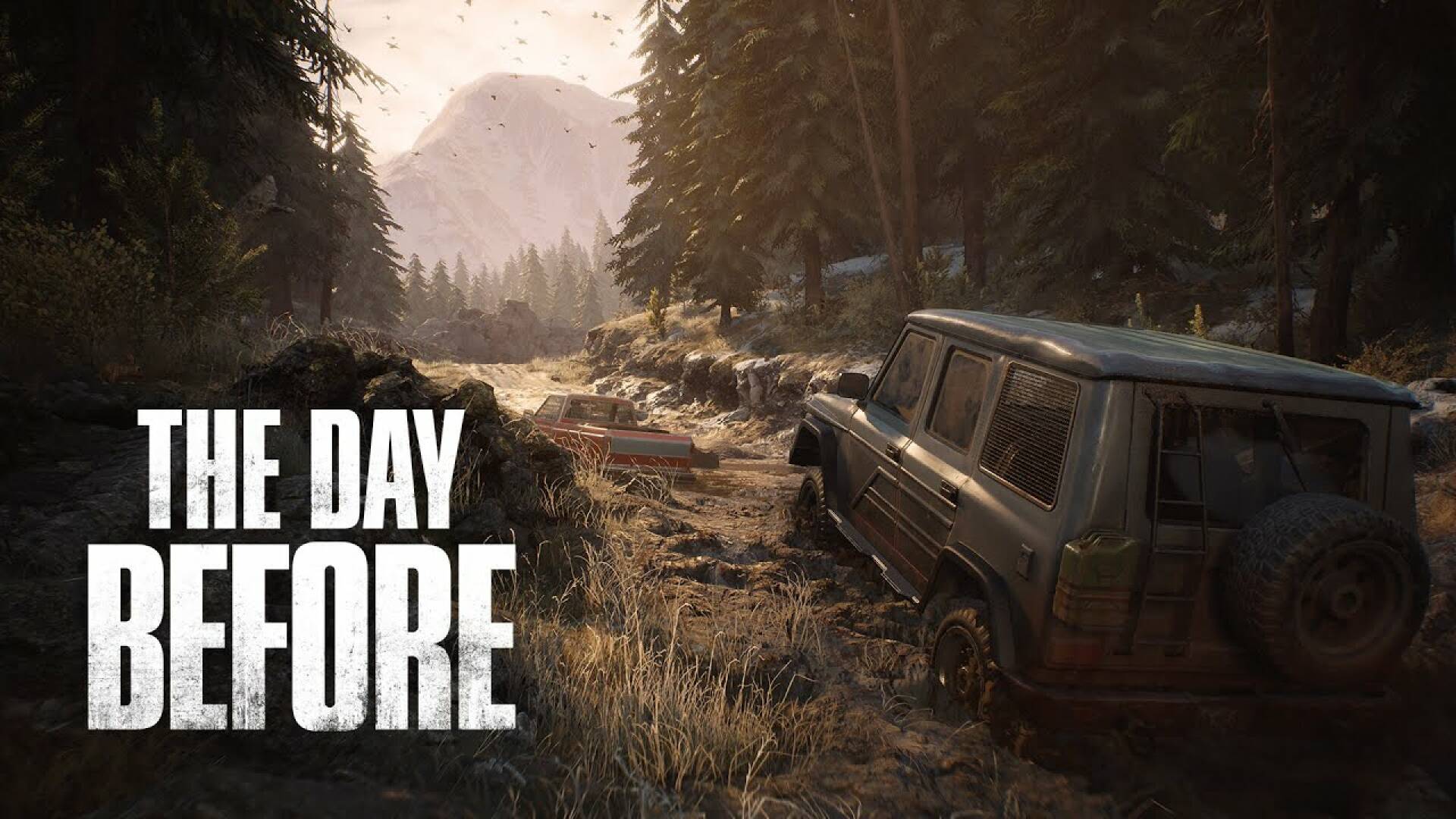 A new survival game has attracted the attention of insiders during the past months: we are talking about The Day Before , title which seems to mimic a cult like The Last of Us without too many compliments.

If the adventures of Ellie and Joel (which you can also find on Amazon at a really attractive price) have been a lesson, the arrival of real illegitimate children is surprising to a certain extent.

A few weeks ago the game’s release date was confirmed, although apparently more information about the game has leaked in these hours.

As also reported by PCGamesN , apparently the development team at work on The Day Before would be made up of unpaid volunteers .

As noted by Zach Jackson of WellPlayed , Fntastic has updated its website to reveal that the team is made up of several self-employed workers.

«The culture of Fntastic is based on the idea of ​​volunteering », we read on the site. «This means that every member of the team is a volunteer» .

In a strange turn of phrase, this includes “full-time volunteers” “working for a salary” , which would imply that after all there are also paid people .

Fntastic admits that the number of its paid volunteers is limited and that most of the team members are part-time volunteers unpaid and rewarded with “nice prizes, certificates participation and free codes ».

Obviously, this is an issue that will cause debate, since in the record, paying developers with rewards and codes is not ethically correct: creating video games is in fact considered a full-time job and as such should be regularly paid .

Staying on the subject, there is another notable indie title always inspired by The Last of Us and which uses the impressive graphics engine Unreal Engine 5 .