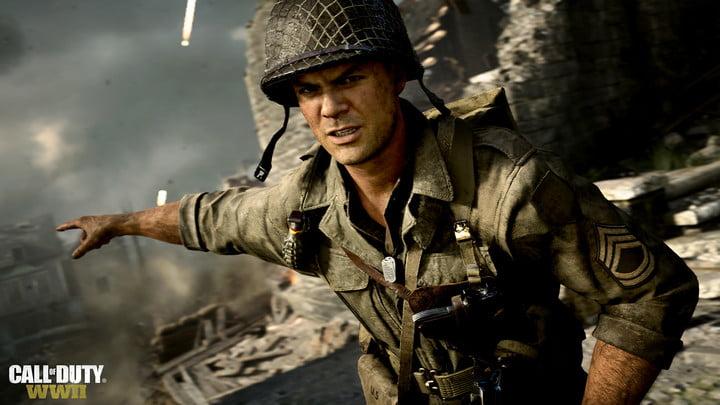 Steam usually celebrates the weekend with some promotions and, among these, also includes those that cut prices in the series Call of Duty . At this time, you can take home several episodes of the saga saving up to 67% on the usual list costs.

Among the contents offered in promotion, for example:

For the complete list of the episodes involved in the discounts, refer as always to the link:

You will take home some games by taking advantage of these do you discount?