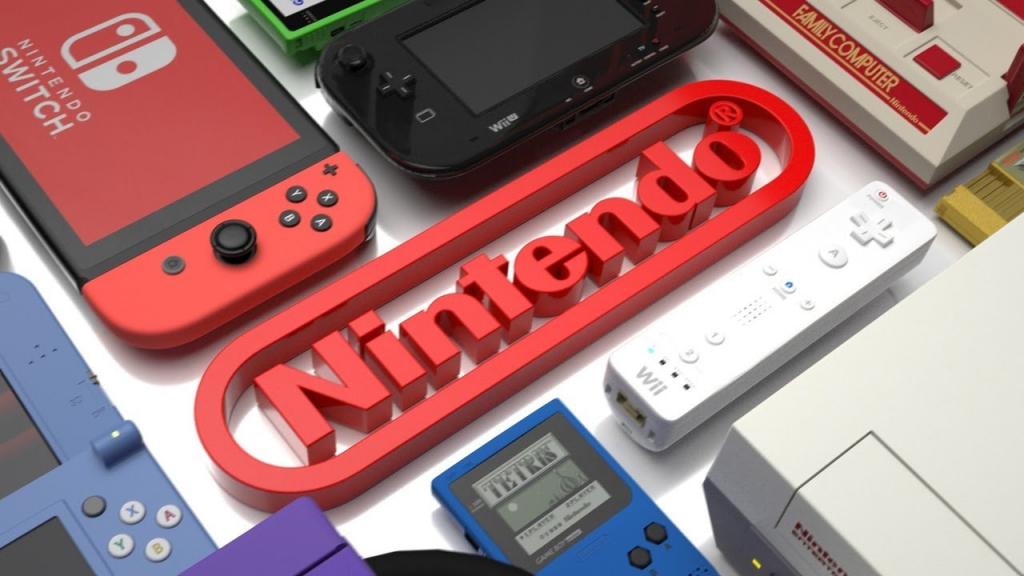 With the data published today regarding the most recent fiscal quarter, Â Nintendo has updated the numbers given by its console sales on the official website. We can therefore take a look, in a chart, at those that are the most popular platforms ever for the Kyoto company.

We highlight in the chart the consoles of the current generation, namely Switch and 3DS, to see how they are positioned for the moment compared to their famous ancestors.

As you can see for yourself, Switch’s recent sales have allowed it, even two years after its debut, to surpass even Nintendo 64, which stops at 32.93 million units.

Which of the above mentioned Nintendo platforms are the ones you have left in your heart?