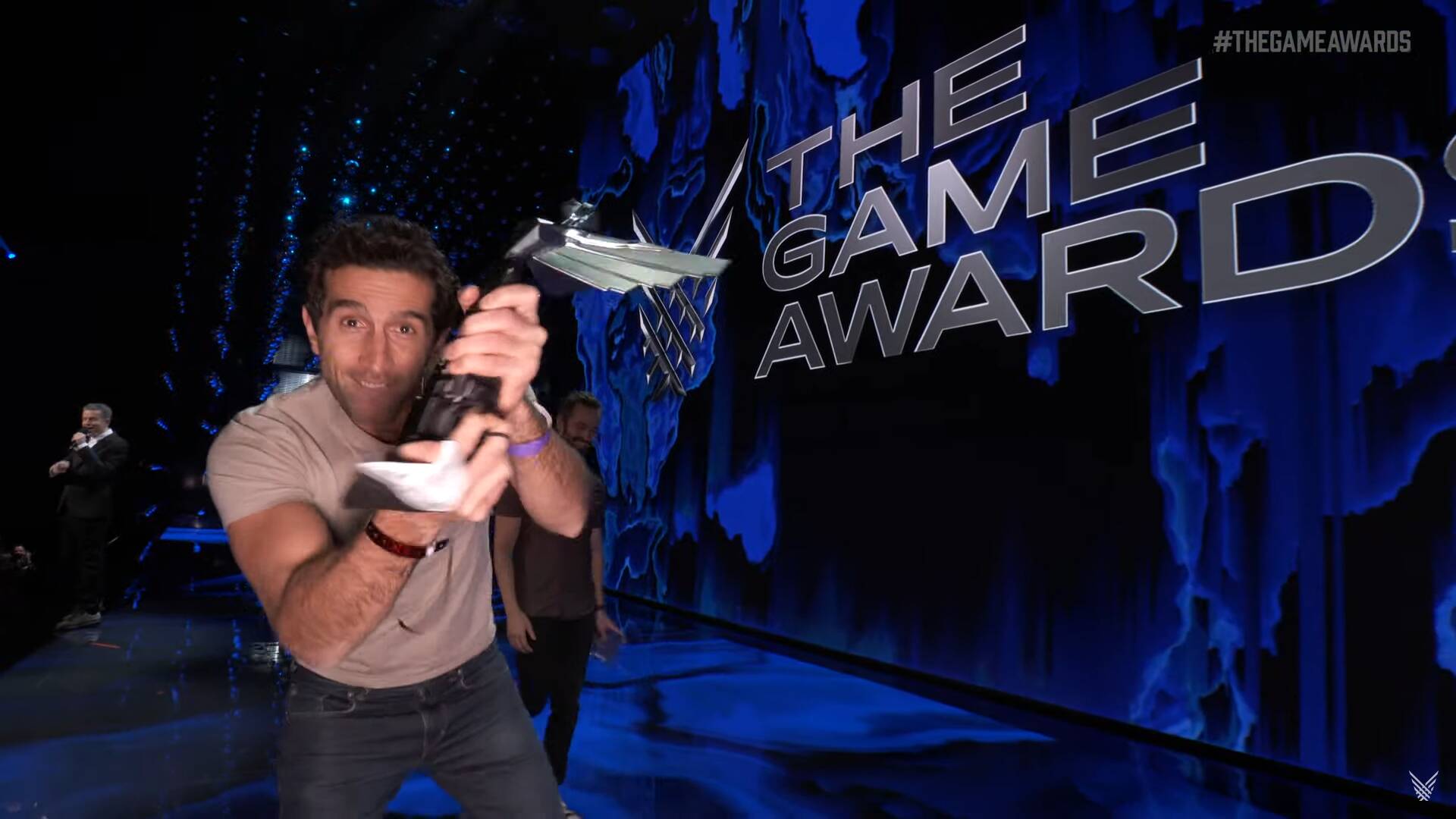 The issue of attempting to land NFT in video games as well is gaining momentum in recent weeks. non-fungible tokens are unique and traceable digital content, to the point that they can also have an economic value: some companies, such as the French giant Ubisoft, immediately launched into this new market, believing that it could represent a great turning point to allow players to “regain possession” of the value they create with their time.

Whatever this vision means – that is, the belief that playful activity should have a material advantage for those who practice it, which automatically prevents it from being playful – opinions are very diverse. Personalities like Peter Molyneux immediately jumped into the fray – while others, like the authors of S.T.A.L.K.E.R. 2 , immediately turned around. There are also those who, however, do not agree at all with this idea for video games.

If Valve had already expressed itself, declaring that it did not want to host video games with NFT on its Steam, now it was Josef Fares , the award-winning director of the GOTY of The Game Awards, to speak. > It Takes Two .

In front of the prestigious microphones of The Washington Post , in fact, the creative explained that he would rather be «shot in the knee» , rather than include NFTs in his future games.

As explained by Fares:

«Let me explain this: whatever decision you make in a game, whether you need to adjust the design to make the player pay or do something that entices them to spend money. money, then it’s wrong for me . If you make a game that aims to tell a story, that’s wrong. “

Clearly, many would disagree with Fares, since creating video games is an economic activity that must be profitable. In this regard, the game director underlined:

«Obviously, if you ask a big CEO who runs a company, he’ll tell you I’m a fool, because companies are about making money. But I’d still say no. For me, video games are an art . “

It’s not just the revulsion towards converting anything that moves in a video game into money, for Fares. The winning director at TGA 2021 has indeed emphasized that he does not even want to make a persistent game , and the reason is very simple: people don’t even finish single player games , because delude yourself that you want to give them replay value in a work that often they don’t even finish?

As Fares explained in his interview:

«We will never make live service games. People can work on it, I’m not saying replayability is bad for every game. I’m just saying that for the kind of story-based game we play, especially single-player, the focus on replayability shouldn’t be there, because that’s not the core of it.

We already have problems with people not even running out of single-players , why focus on replayability? »

Even the live model, as we know, is a way of monetization sought by many publishers who attempt a persistent entry, rather than aiming for collection at the time of the release of a work – which then goes to decrease and gradually fade away. But that’s not something we can expect from Hazelight, the Fares team, which is already planning its next mysterious video game .

Over the past few months, on Gameshift we have proposed a video interview full of interesting ideas with Fares, in which we also discussed the subscription gaming model, in the wake of Game Pass, and on the conception that a video game has to be fun – as if it can’t entertain in other ways.

Meanwhile, his It Takes Two is available on PC, PlayStation and Xbox, and our video review awaits you here.

If you want to get closer to Fares’s works, also take a look at his interesting A Way Out .