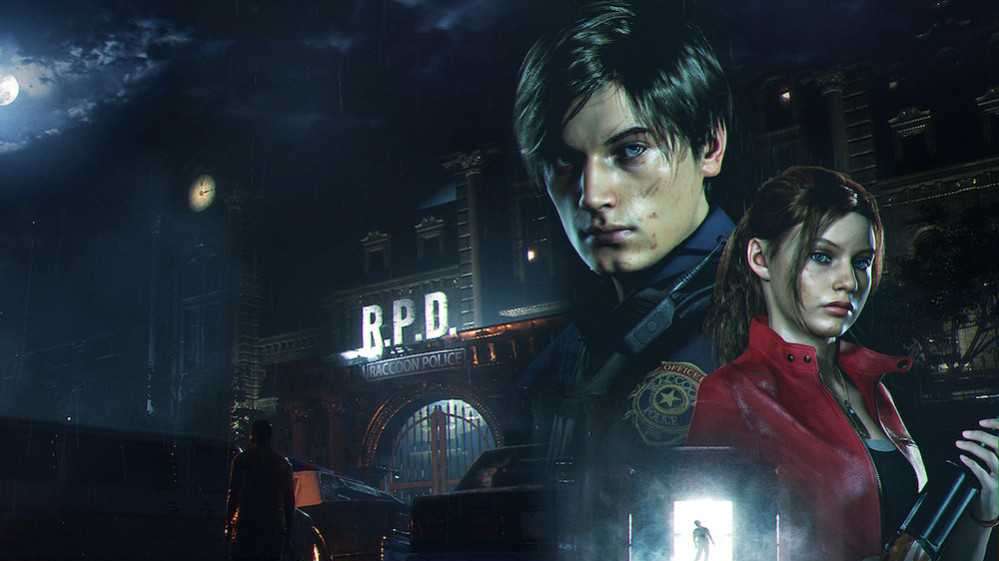 Aggregators like Metacritic leave the time they find, about the individual qualities of an entertainment product, but they are often useful to understand what the trends were in a given period and which titles did are distinct within it.

The My Nintendo News portal has compiled a ranking of the top 20 games of the first half of 2019, now that we have now surpassed it, based on the average scores collected on the platform.

It was Resident Evil 2 , with a metascore of 91 in the PS4 version, followed by Sekiro: Shadows Die Twice (again for PS4) and one of the many ex aequo with Super Mario Maker 2, Slay the Spire for PC and Apex Legends for PC (89).

The most represented platform is the PC with eight choices out of twenty, followed by PlayStation 4 with six elements in the standings. Xbox One is content with only Devil May Cry, one of the few not having to share his position with others.

Do you agree with this ranking? Tell us yours in the comments below.