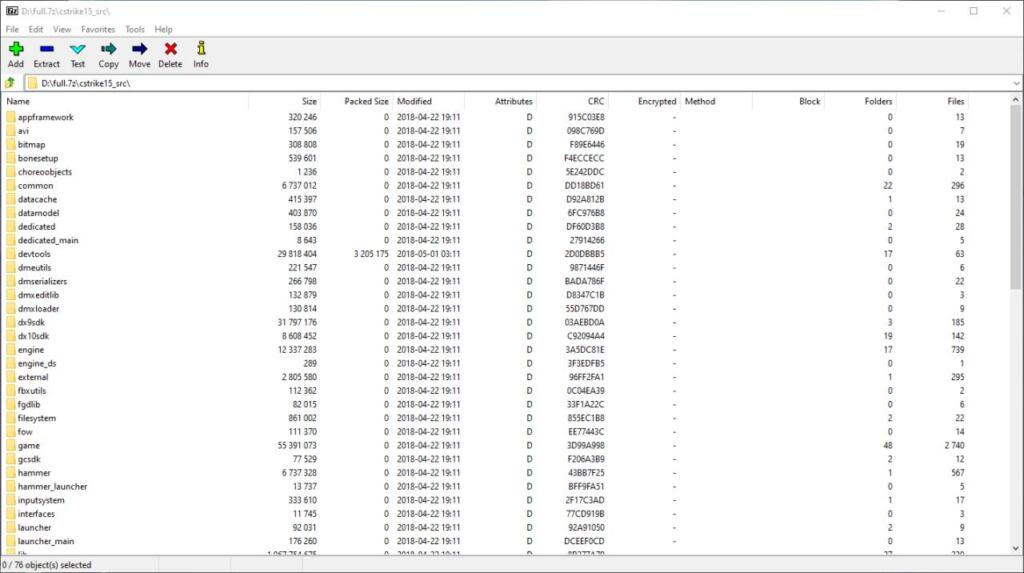 > It seems that, thanks also to the quarantine due to the health emergency, hackers are seriously taking action. It seems certain that the source code of Team Fortress 2 in these hours and Counter-Strike: Global Offensive has leaked out on the net, in a totally uncontrolled way.

It would in any case be a version dating back to 2018 (or even above), originally distributed to the licensees of the source engine, as made known via Twitter by SteamDB.

It is currently not quantifiable the type of loss for the company, although it is clear that the flaw will also lead to a series of serious user safety risks . Players all over the world are now waiting for an official communication from Valve, not yet received at the time of writing (we will keep you updated in case of news), so much so that on Reddit is inflamed a discussion on the subject.

Among the fears of users around the world there is also that – quite concrete, to be honest – that hackers have also created real backdoors without the knowledge of the various players, thus increasing the risk of data theft or the like.

The servers of the community of TF2 as Creators.TF and Red Sun have already suspended operations and are recommending players to avoid playing online until there are updates officers.