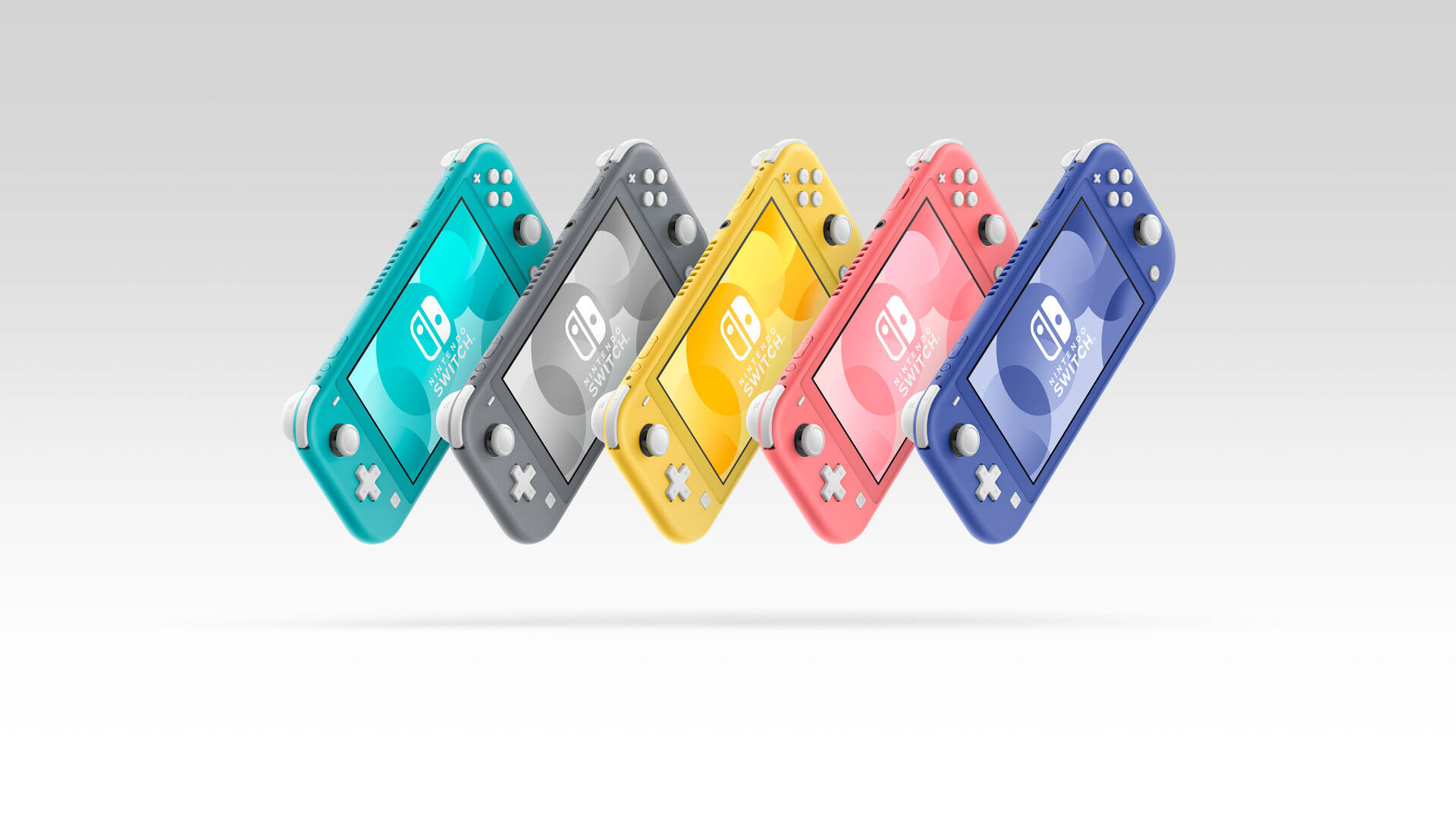 E3 2021 is a major event for the gaming community (including industry) and Nintendo fans hope it will be the the right occasion to present the much-rumored Switch Pro .

The hybrid console of the Kyoto house was a success beyond all hope, including the rosiest, and represented a real redemption for the Japanese house after the painful life cycle of Wii U .

The features that the new Pro version may have has already been talked about in the recent past following a rumor from Taiwan, including technical features and resolution.

It is not the first time that we are faced with an indiscretion of this kind: just a few days ago, a similar news had escaped from a French retailer, responsible for having entered the console in its catalog.

Today, 48 hours after the Nintendo conference in the frame of E3 2021 , they arrive further news on the elusive new hardware of the Japanese company and, specifically, on the name.

It should be considered that the rumors have been going on for weeks now, with a large number of users ready to shoot for each new update on the official channels of the great N.

The new leak comes from GameStop , which would have inadvertently inserted a reference to the new console in a list of console ratings (via GameRant ).

The image below, from the American version of the site, testifies to what has just been said, as can be seen in the three lines on the left:

This is a promotion relating to the amount (in dollars) that GameStop will pay if users decide to “sacrifice” one of their consoles to get a new one.

The American chain will provide 50 dollars in addition to all gamers who opt for the purchase of Switch Lite, Xbox Series X | S and New Nintendo Switch , as stated in the list.

So is this the name of the much-coveted Switch Pro ? Looking at the recent past of the company (New Nintendo 3DS XL, New Nintendo 2DS XL), it doesn’t seem like a hypothesis to be discarded regardless.

All that remains is to wait for the Italian 18:00 hours of Tuesday 15 June to find out all the truth and learn about the announcements Nintendo has in store for fans.

The console was recently updated, and many users are experiencing error 2123-1502. If this has happened to you and you’re wondering what that means, we’ve already given you the answer.

E3 always brings with it a series of substantial rumors, the last of which would like Xbox Game Pass, Microsoft’s subscription service, soon to arrive on the Nintendo hybrid.

If you are wondering about the future of the Japanese company and are wondering what the role of a possible Switch Pro could be in the years to come, our special is here to clarify your ideas.

If you loved Mario Tennis Aces hurry up and pre-order Mario Tennis Super Rush thanks to the price offered by Amazon.