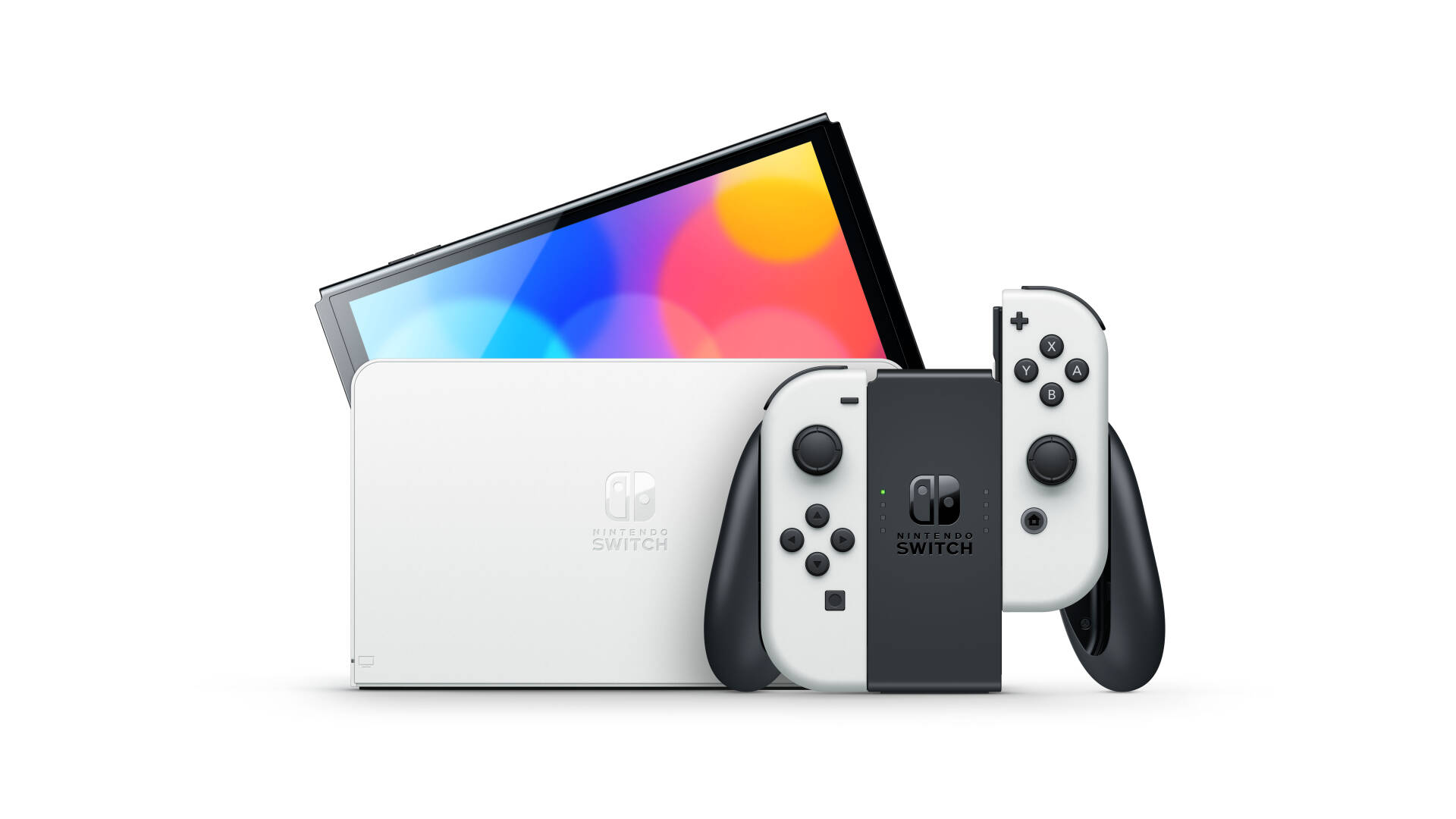 Nintendo Switch OLED was announced last Tuesday and generated a series of conflicting opinions from the community, which has long been waiting for an elusive Switch Pro.

The new version of the hybrid console will boast a 7-inch OLED screen, a new adjustable stand, a LAN port added in the dock, an expansion of the internal memory (increased to 64 GB) and an audio improved.

The last born in the Kyoto house has already met a sad circumstance that once again sees touts involved, with consequent skyrocketing prices.

The same Nintendo, through its marketing manager, wanted to dispel any doubts about the actual extent of the changes made, practically close to zero as regards the hardware.

The video was reported on ResetEra , garnering considerable interest from fans, eager to try firsthand what is in effect the third version of the console.

You can see the clip in the player below and get an idea of ​​the editor’s impressions directly from his words:

One of the first questions that journalist Alessandro Fillari asked himself is whether « it is worth buying it or not. The answer is only one: depends ».

« If this is your first time buying Nintendo Switch, this is a great place to start, but if you already own one and expect the new console to turn the experience into something different, you will inevitably be disappointed », continued the editor.

The analysis then focused on the screen, characterized by “ a more vivid and brighter image that appears very clear and defined even in motion. Playing The Legend of Zelda Breath of The Wild is a great example ».

Link’s latest adventure on the Nintendo Switch OLED presents « an excellent rendering of the contrasts , well visible since the iconic introduction ».

In conclusion, Fillari explained that « the new speakers , much wider than those present on the original version, guarantee a better rendering of the music and ambient sounds ».

Gamespot’s analysis is not far from Nintendo’s words. The real reason for buying this new version is essentially one: the screen .

In fact, it is a console dedicated even more to the use of content in portable mode if we consider that, once inserted in the dock, the performance will be identical to that of the basic version.

If you are interested in purchasing the Nintendo Switch OLED, you will be pleased to know that Nintendo has already unveiled the Italian price (and that’s probably what you expect).

Unfortunately, a historical problem will also be present in this new version: if you were hoping to solve it, you will inevitably be disappointed.

The fact that the new console isn’t a full-fledged Pro version has sparked a series of community discontent, mostly aimed at the press.

If you are not interested in the new screen and are looking for a more compact solution, you can consider purchasing the Nintendo Switch Lite at the price offered by Amazon.