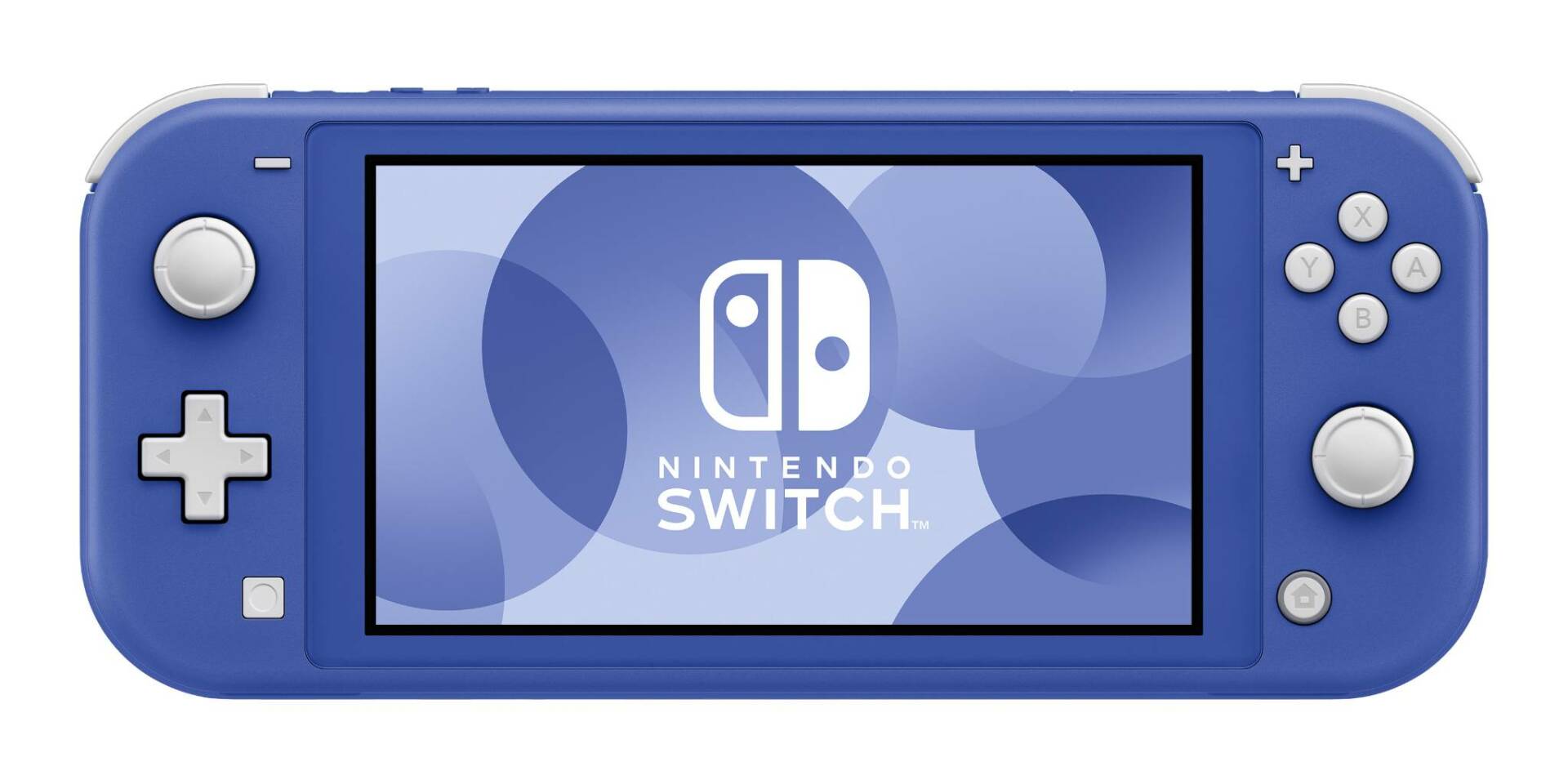 Nintendo has announced a new colorway for its Switch Lite , and it’s probably already the coolest ever.

With today’s announcement, the console designed exclusively for portable gaming brings the total number of colors available to five.

Today’s reveal anticipates by a few months the supposed presentation of a third model, after the basic one and precisely Lite, which should be significantly more performing.

The new blue color was unveiled today with a series of images that show how it fits perfectly to Nintendo Switch Lite.

On social networks there are already those who associate the new coloring to the year of Sonic or to the glories of GameCube, the the last console with which Nintendo competed with its competitors Sony and Microsoft.

This new model acts as a perfect assist for what’s coming to the platform, including New Pokémon Snap , which will allow players from April 30 to explore lush landscapes on unknown islands to take pictures of Pokémon .

Another title that will populate the already vast library of Nintendo software on May 21st is the eccentric Miitopia .

In Myitopia , players can embark on a hilarious adventure with their family or anyone who jumps into their heads to take down the Duke of Evil, who steals the faces of the inhabitants.

The launch of the blue Nintendo Switch Lite is scheduled for Europe on May 7 , while it will arrive directly on the 21st in North America.

« These are just a taste of the new adventures that await players on Nintendo Switch» , the Big N is keen to specify in a statement.

Moreover, in addition to the reveal of the first Direct of the year, the company has announced that it will participate in the next E3 2021 and it is therefore legitimate to expect surprises.

Among the surprises, again, there is also a presentation with great fanfare of the sequel to The Legend of Zelda Breath of the Wild.

If you want to take the Nintendo Switch Lite home, you can take advantage of the price offered by Amazon.