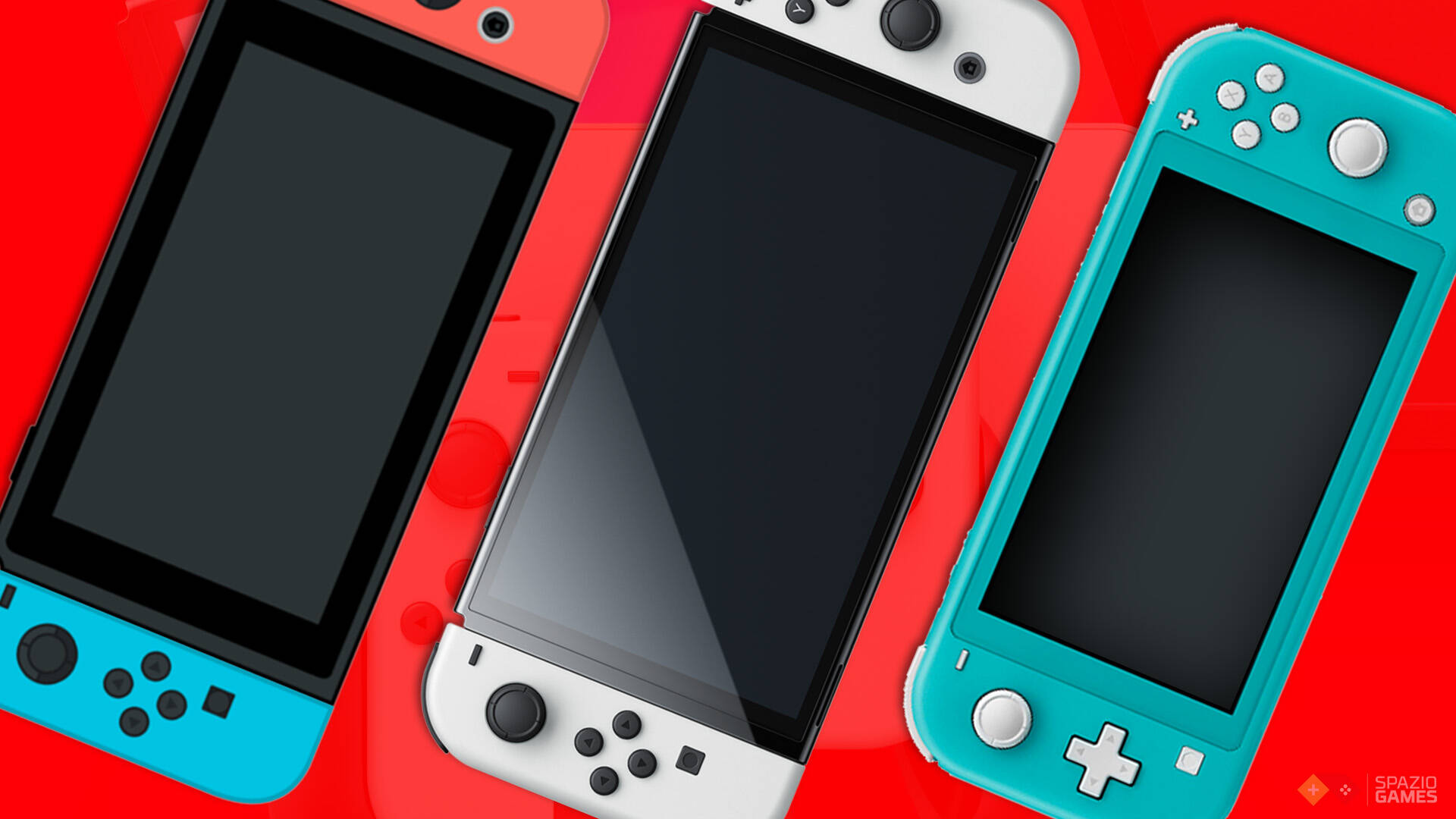 Nintendo Switch , the hybrid console from the Kyoto House, has so many strengths and things we like, but also things that should be improved like the user interface .

Apparently not even the next console model, the awaited version with OLED screen, will be an opportunity to review the aesthetics of the console’s software .

Not even Hideki Kamiya , who obviously couldn’t help telling her, likes the interface of the Nintendo Switch and recently said it without half words.

A designer recently reworked the console software, producing a result that is so great it looks professional .

With another post on his personal wall, the user revisited his work by adding the idea of ​​ folders for games to the design.

Here is the new version , with the addition of folders:

As you can see, the original intent of having a clean and modern user interface remains , always readable but fresher.

The Reddit designer, however, has added a function, which frankly we miss even more after this amateur design, to group games more easily .

It is interesting how porcorousseauu came to this concept , starting from something else:

«I kept thinking how cool it would be if the Switch UI changed to match the colors of the Joy-Con attached to it. I took this idea initially to create a new theme for the UI without changing the experience too much, but I obviously got carried away by adding as many features as possible to the Home screen. “

We hope that someone in Kyoto will be able to see these works and get inspired for an update , as the latest one that is speeding up the launch of some games.

But that, at the same time, is generating some serious problems . If you have found any, we advise you to consult our news from a few days ago.

Instead, the new Switch model with OLED screen will be available soon. Which Nintendo itself does not recommend buying, for a specific reason .

Among the many versions of Nintendo Switch, a themed designer Lite has been announced with the new Pokémon games that you can pre-order on Amazon!