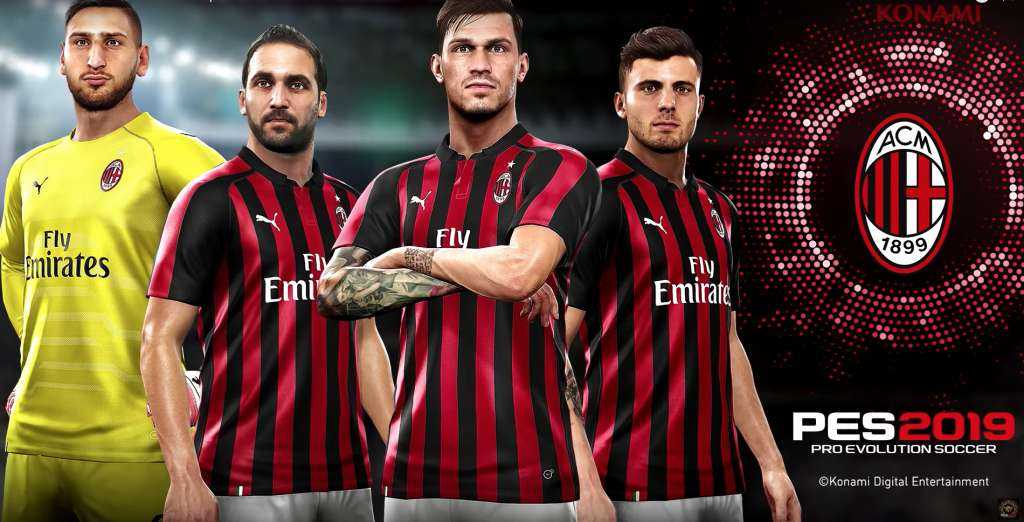 Jesus Joaquin Fernandez Saez, known to most as Suso, is a fan of videogames. The Milan footballer has revealed on his official Instagram profile to be testimonial of Nacon gaming products, as evidenced by the fact that he has just received a keyboard and a gaming mouse from the company. The player, known in Serie A for his poisonous left-handed and his shots around, he thanked Nacon on his profile, publishing a picture of the keyboard while he was ready to have fun with PS4. On the console screen, we recognize Fortnite, Spider-Man and Call of Duty: Black Ops 4. About the latter, his team-mate Andrea Conti, right-back of the National team soon to return from a long double injury, has invited the Spaniard to face him in the Activision shooter between the comments on the post on Instagram.Gianluigi Donnarumma, Gonzalo Higuain, Alessio Romagnoli and Patrick Cutrone in PES 2019Non is the first time that Milan and videogames are talking about themselves: the club rossonero, as well as Inter, he made an agreement with Konami, thanks to which PES 2019 is the official videogame of the team coached by Gennaro Ivan Gattuso.