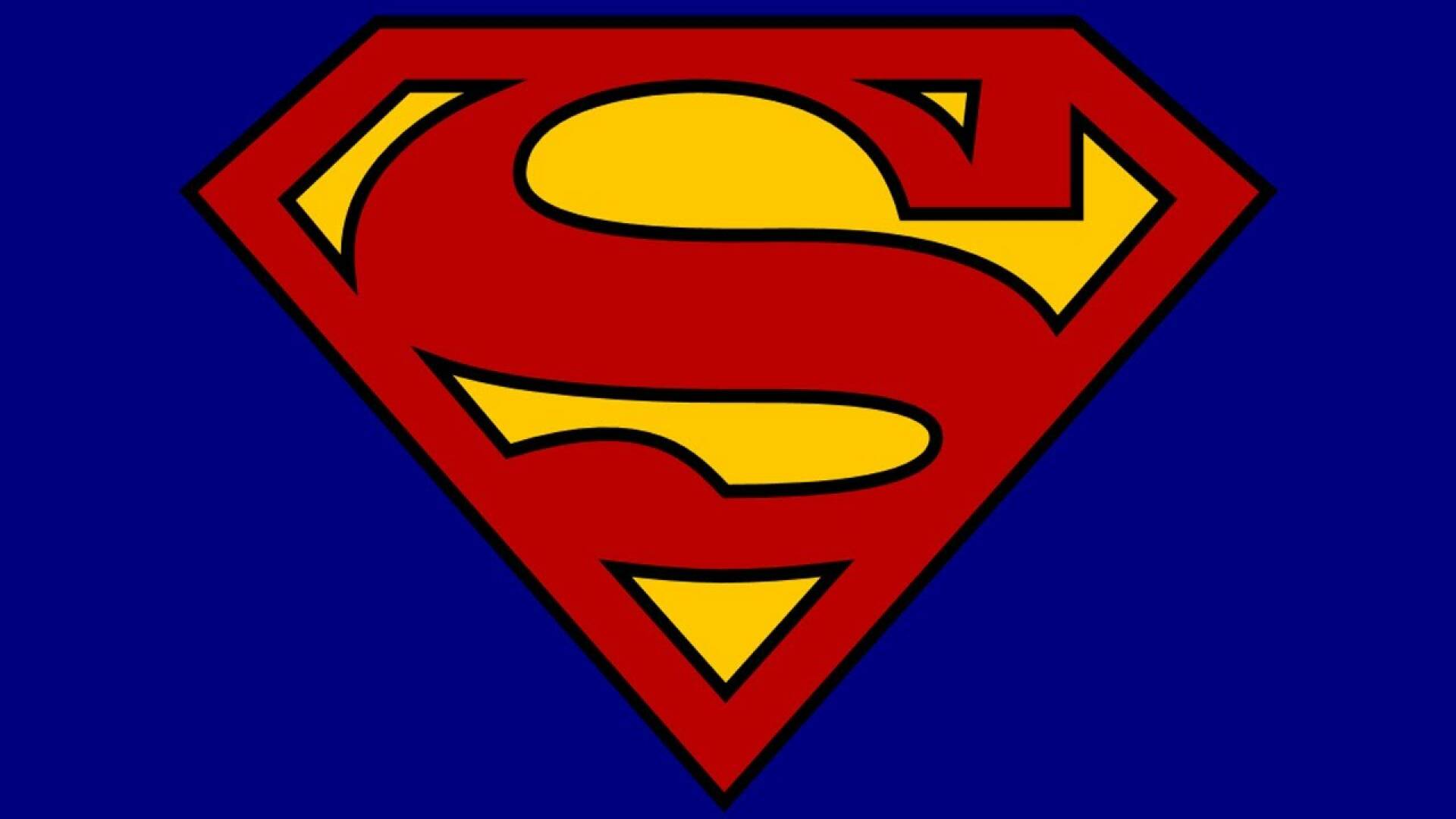 It’s been a long time since we’ve had a new game of Superman , a DC hero often overshadowed by Gotham City’s ‘rival’ Batman.

Although the Man of Steel will almost certainly appear in the next game dedicated to the Suicide Squad (which you can find in preorder on Amazon at a great price) it is also true that a real standalone is missing.

Now, leaving aside the DC Suicide Squad that will only arrive soon, a new demo powered by Unreal Engine 5 dedicated to Superman has recently been shared online.

This, as also reported by Wccftech , gives us a taste of what a next-gen game starring the Kryptonian superhero would look like.

The new demo, which was developed by Tyson Butler-Boschma, revisits an old beta set up by the developer using The Matrix Awakens: An Unreal Engine 5 Experience demo .

It goes without saying that the new version of the Epic engine makes this demo really impressive , so much so that many will fantasize about the possibility of seeing a real game someday. just with this quality.

Below is a video showing Superman in the splendor of UE5:

This project was built simply as a test to understand what a future Superman game might look like in a large-scale modern city in EU5.

As explained by Butler-Boschma, «I dream of a modern Superman game and, with the release of UE5, it seemed to be fertile ground for some experimentation with the incredible packages which Epic has made available ».

The demo of this game prototype dedicated to Superman can be downloaded at this address, totally free of charge (of course, as the author does not have the official authorizations for exploitation).

Staying on the DC theme, we remind you that soon it will also be the turn of Gotham Knights , the title set within the same universe of the previous games in the Batman Arkham.

But not only that: have you also read that someone has released an incredible HD Texture Pack for the first chapter of the video game series dedicated to the Dark Knight of Rocksteady?