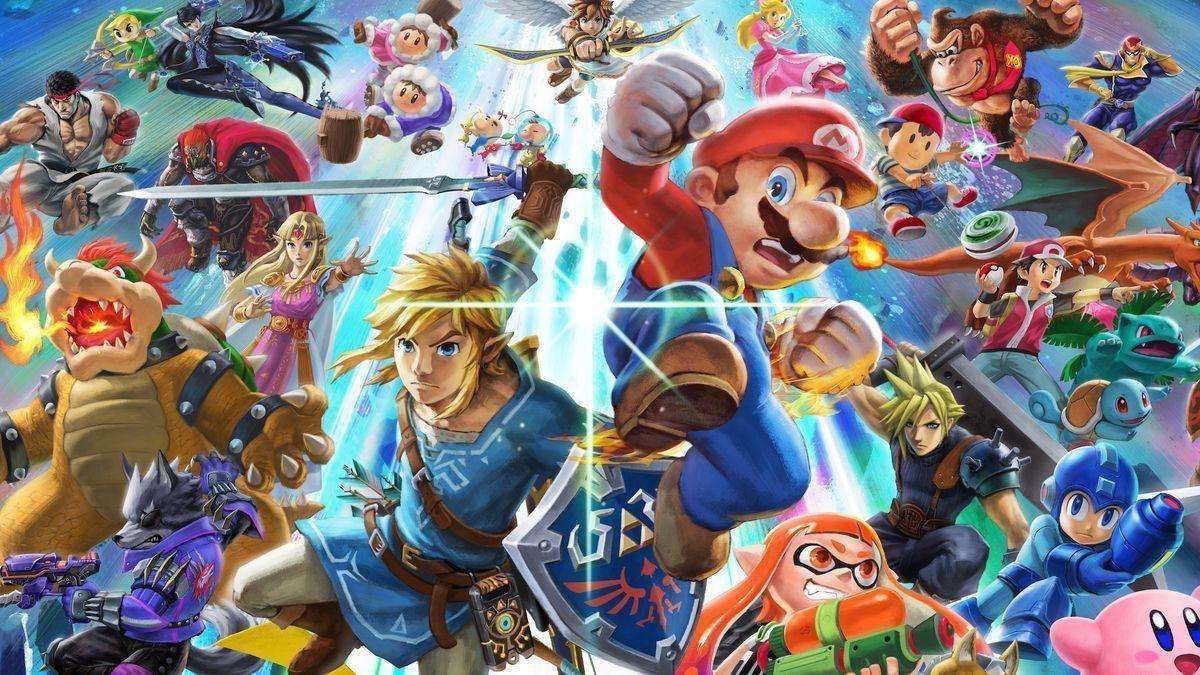 With a notification appearing directly in the game, Nintendo has announced that the first patch of Super Smash Bros. Ultimate will be available “within the next week”. Version 1.2.0 will be launched within a maximum of seven days, with a number of improvements and changes not yet communicated in detail. What is certain is that after the installation of the update it will no longer be possible to see the replays already saved since the launch of the game last week in their current format. in video to be able to enjoy the best moments of their playing both online and offline, for some technical reason. The question now is: which characters will be retouched with weakening or strengthening of sorts? Considering that the brawler has come out so little, it is reasonable to expect fairly conservative maneuvers. To learn more about the game, take a look at our review of Super Smash Bros. Ultimate for Nintendo Switch. Source: GamingBolt