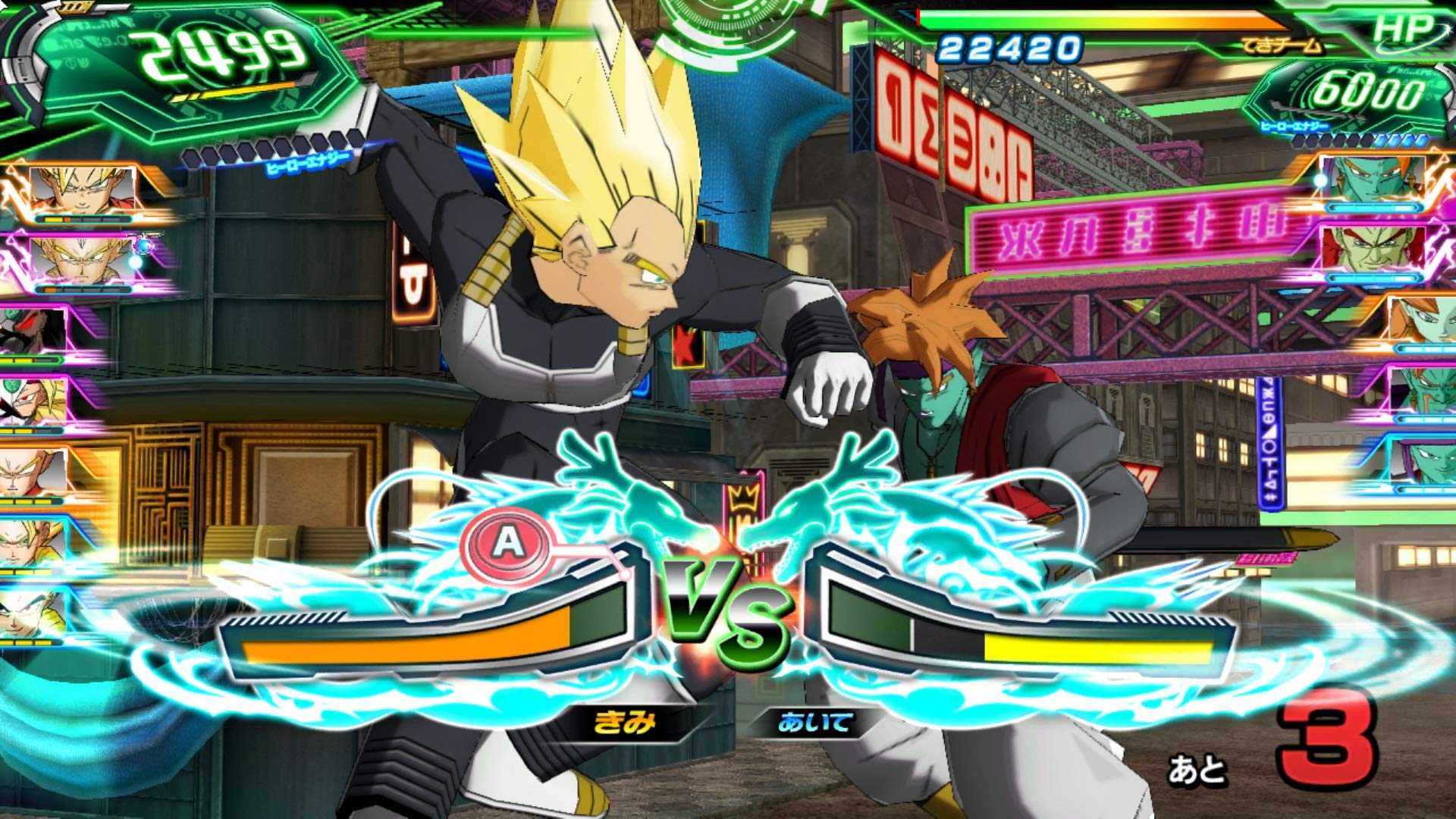 This trailer presents the creation of cards, a mode that will allow you to create and use their own character cards.

In case you missed the original announcement, the game is a new card game based on the Dragon Ball universe, which will be ready in the West on April 5th.

The title is set in Hero Town, an alternate reality in which the most popular form of entertainment is a Dragon Ball card game.

Players play the role of Beat, the protagonist , Â following his journey to become the world champion of Super Dragon Ball Heroes.

However, when the antagonists of the virtual world of the game appear in Hero Town, going to unleash chaos, Beat will enter the gaming world ally with the famous characters of Dragon Ball to bring peace to the real world.

The game includes characters from all the universes of Dragon Ball, transformations never seen first and a new character designed by Toyotarou, the Dragon Ball Super super. It will include as many as 350 warriors and over 1,000 collectible cards.

The launch is only fixed for Nintendo Switch and PC in digital.