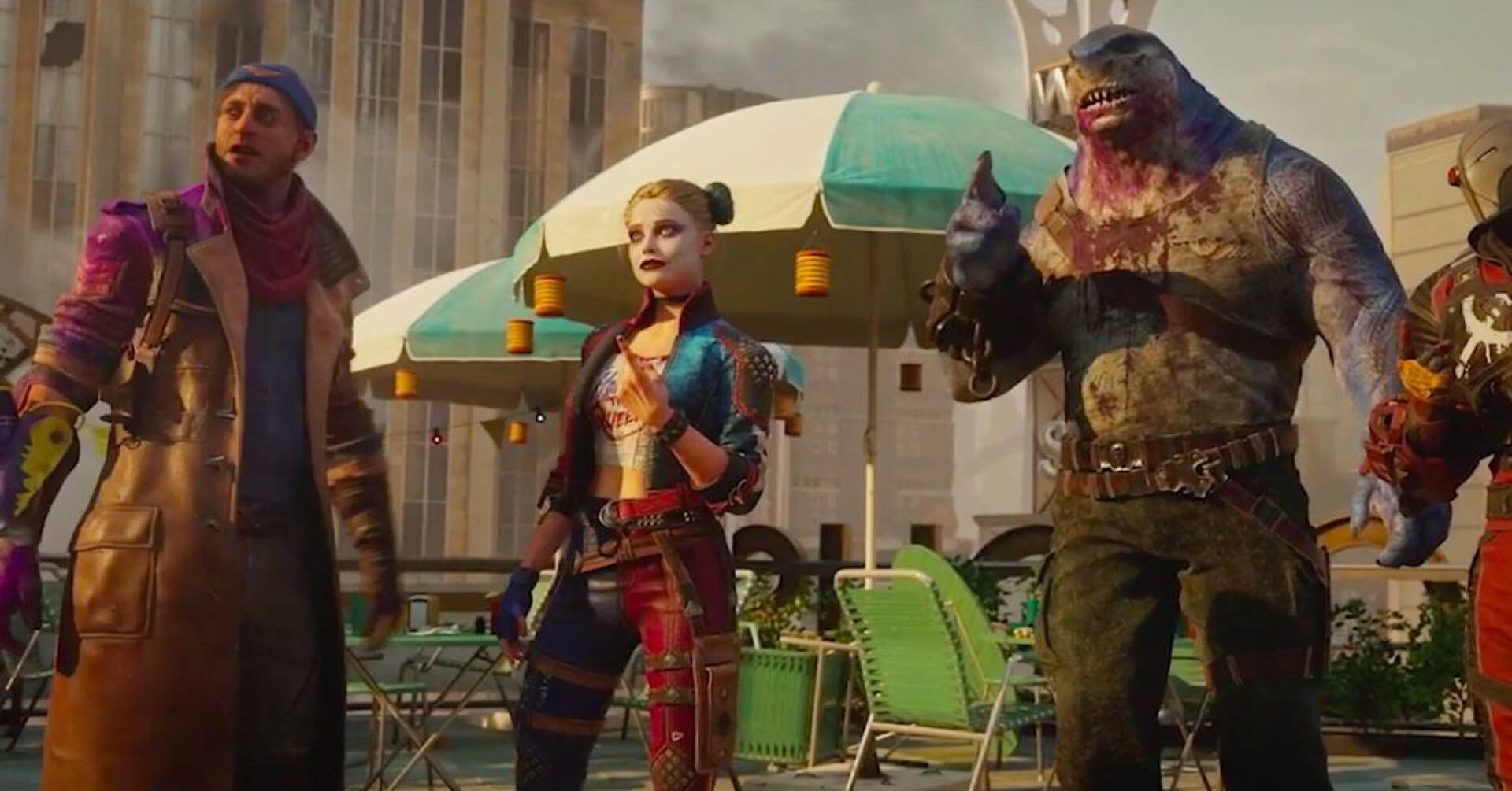 A few hours from the beginning of the DC Fandome , an event dedicated to all the Warner Bros franchises in the DC universe, we can finally see Suicide Squad on PS5.

The title will be part of a great return of the Batman franchise and DC heroes along with Gotham Knights , and will bring in the next generation the heroes and enemies of Distinguished Competition.

Suicide Squad was announced a long time ago with an explosive trailer to say the least, which showed us the antiheroes ready to fight even Superman .

But it’s been missing for quite some time , and this may finally be your chance to see something new about it.

As we said just above, to fuel the fans’ anticipation before DC Fandome , a new image of the game was shown on PS5.

Spreading the screenshot was Sefton Hill , director of Batman: Arkham , via his Twitter profile (as reported by PushSquare ).

If you want to see for yourself how Suicide Squad looks on the new Sony console , you can find it below:

It’s very nearly time for #DCFanDome. Can’t wait for you to see more of the story and the weird and wonderful reprobates you’ll be teaming up with in #SuicideSquadGame pic.twitter.com/28g3Pr6Cik

The image shows us a good part of what the Suicide Squad team will be, which Hill calls “beautiful reprobates” for players to play.

During DC Fandome we will also see it in action , certainly, as the director himself mentions in his tweet, and we will also discover the first details on the gameplay.

The event is only a few hours away, during which we hope there is also the opportunity to find out the release date.

Because what we have known so far is far too little, and the project is interesting for many players given the brand from which it is based.

In the meantime, however, you can catch up on some of the best games on the anti-hero team, maybe you missed some.

The universe of Batman: Arkham , on the other hand, was also in danger of being linked to a Marvel video game.

When you’re ready to play Suicide Squad , you can order it on Amazon at the best price!