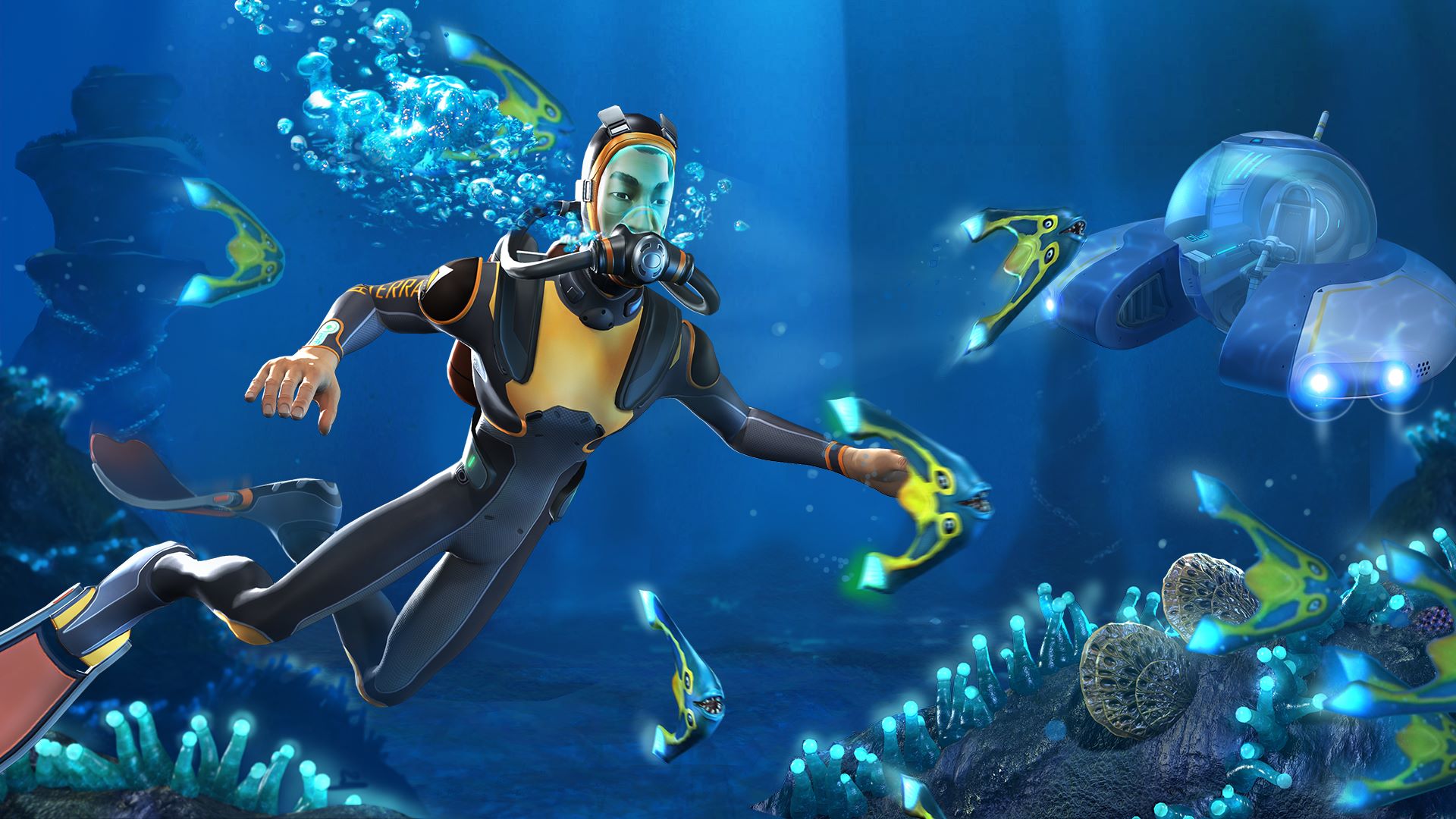 Unknown Worlds Entertainment has announced that Subnautica is now available on PlayStation 4 and Xbox One. Over 3 million players have downloaded the underwater adventure game in the open world since its launch on PC in January 2018. Thanks to the independent studio Panic Button, the game was developed for consoles, and features improved graphics and optimized controls. Starting today, Subnautica is available worldwide for digital downloads on the PlayStation Store and the Microsoft Store for â‚¬ 29, 99. As part of a collaboration with Gearbox Publishing, physical copies of the game will be available in North American stores today and in Europe from December 7th. Subautic allows you to discover a breathtaking but dangerous underwater world. An unexpected crash on a mysterious planet assigns to the explorers the task of looking for vital resources in an alien ocean, escaping at the same time from terrifying creatures that abi in the deepest and darkest marine fissures. Each player’s journey into this immersive underwater world also allows them to catalog alien fauna, build survival equipment and a personalized undersea base of operations.