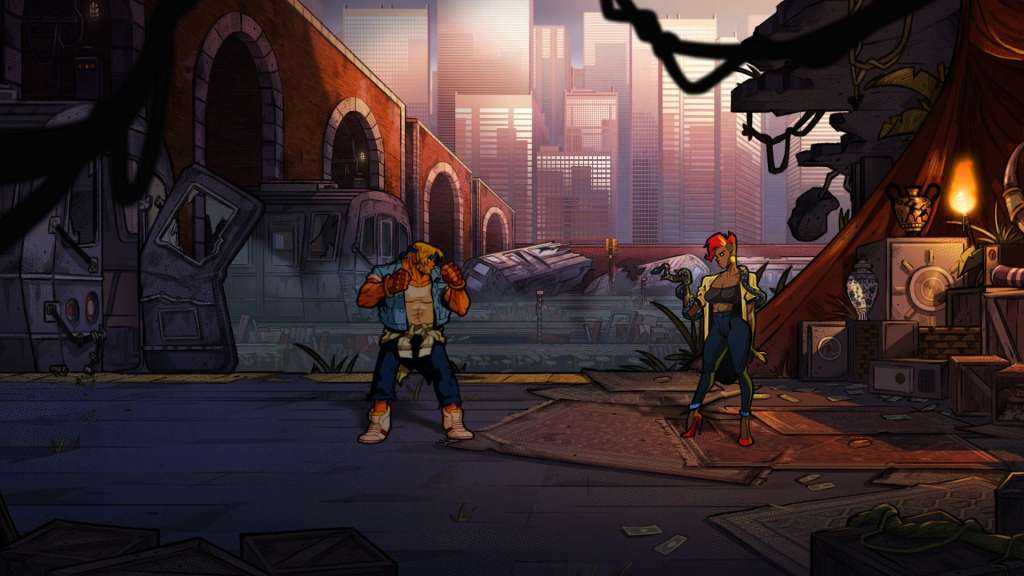 Streets of Rage 4 is the new chapter of the iconic arcade franchise of SEGA , which recalls the gameplay of the classics that preceded it and adds new mechanics, a unpublished story and many dangerous stages full of enemies to beat just like in the 90s.

Now, it has been revealed that the soundtrack of the game will be composed of some great authors as well as veterans of the series.

In short, an excellent team for a game that promises to be a real dive into the past of the scrolling beat’em up.