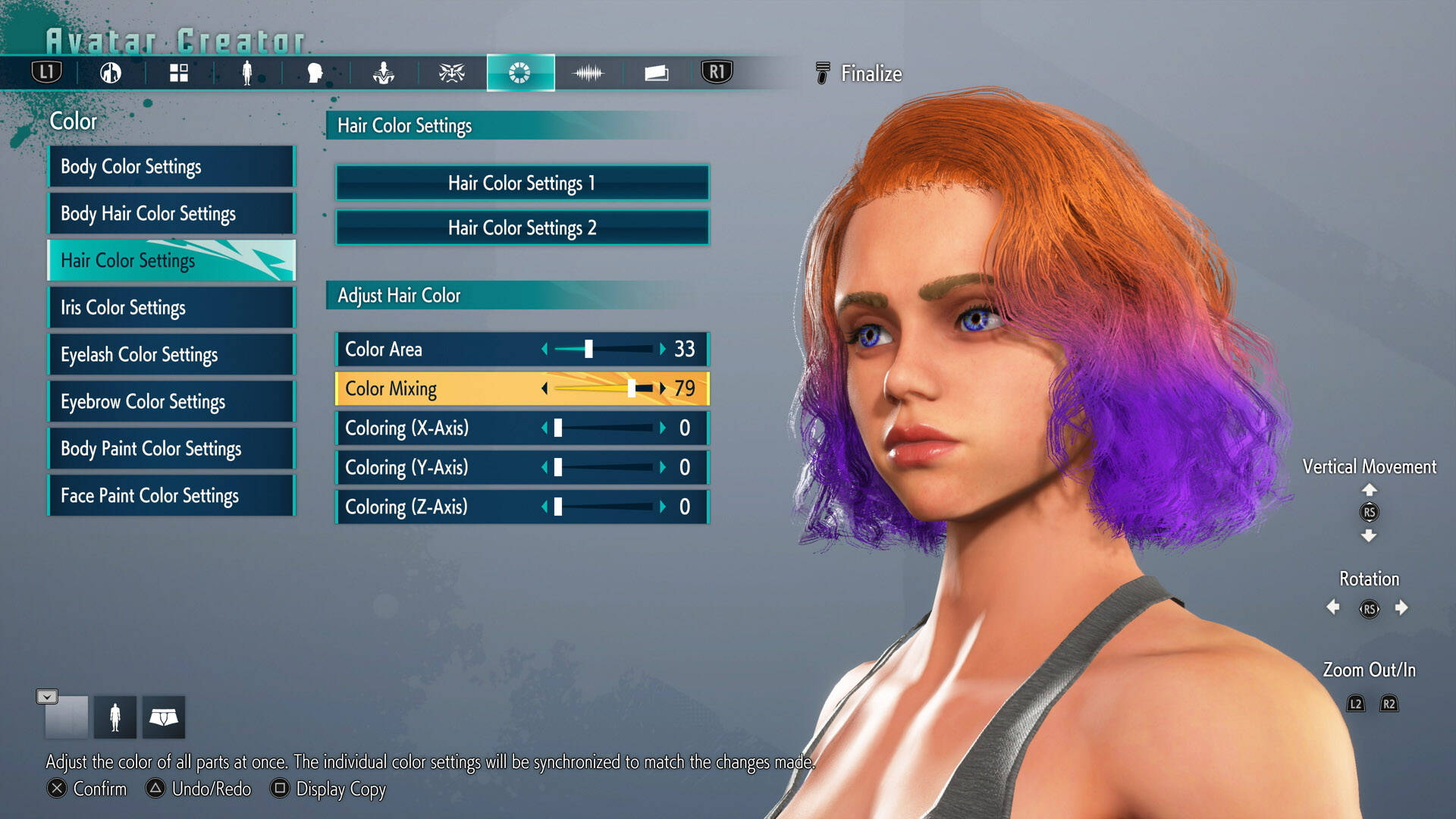 Among the new features of Street Fighter 6 , which opened the doors of the closed beta over the weekend, there is also the possibility of creating a custom character.

A feature absent from the previous chapter (which you can retrieve in the Arcade version on Amazon), and that fans are appreciating particularly now.

Waiting for the final release , still shrouded in mystery, Street Fighter 6 has become available to a limited circle of players, as previously announced.

Trial period presaging a full first time release, seen that Street Fighter is no longer exclusive to PlayStation on consoles.

The Street Fighter 6 character editor is mainly related to the World Tour mode, where players will have to aim to be the fighters strongest in the world.

However the avatars of the players are also protagonists of the Battle Hub , that is the ‘area where they can compete with other characters and, in general, live the competitive life of the game.

Well, as expected, the players participating in the closed beta had a lot of fun with the editor.

Creating heroes that Capcom designers would envy? Of course not, but they have created real monsters.

During the Closed Beta, you’ll be able to create a custom avatar.

This is a one-time process for the CBT, so ensure you’re happy with your avatar before finalizing them. We can’t wait to see what they look like! # SF6 # StreetFighter6 pic.twitter.com/aKVahslWy7

Since the avatars created on this occasion then will not be imported into the final version of Street Fighter 6 , players have given vent to their creativity more surreal.

Here are some of the creations that have surfaced on the web in these hours. Some are really terrifying:

Street Fighter 6 promises, among other things, to be a title much more accessible than in the past, despite the controversy over combos simplified that some players have raised.

In the meantime, Capcom has also removed the veil on the full cast, or at least a good part of the initial one , also given the numerous leaks that have made the list of fighters known anyway.