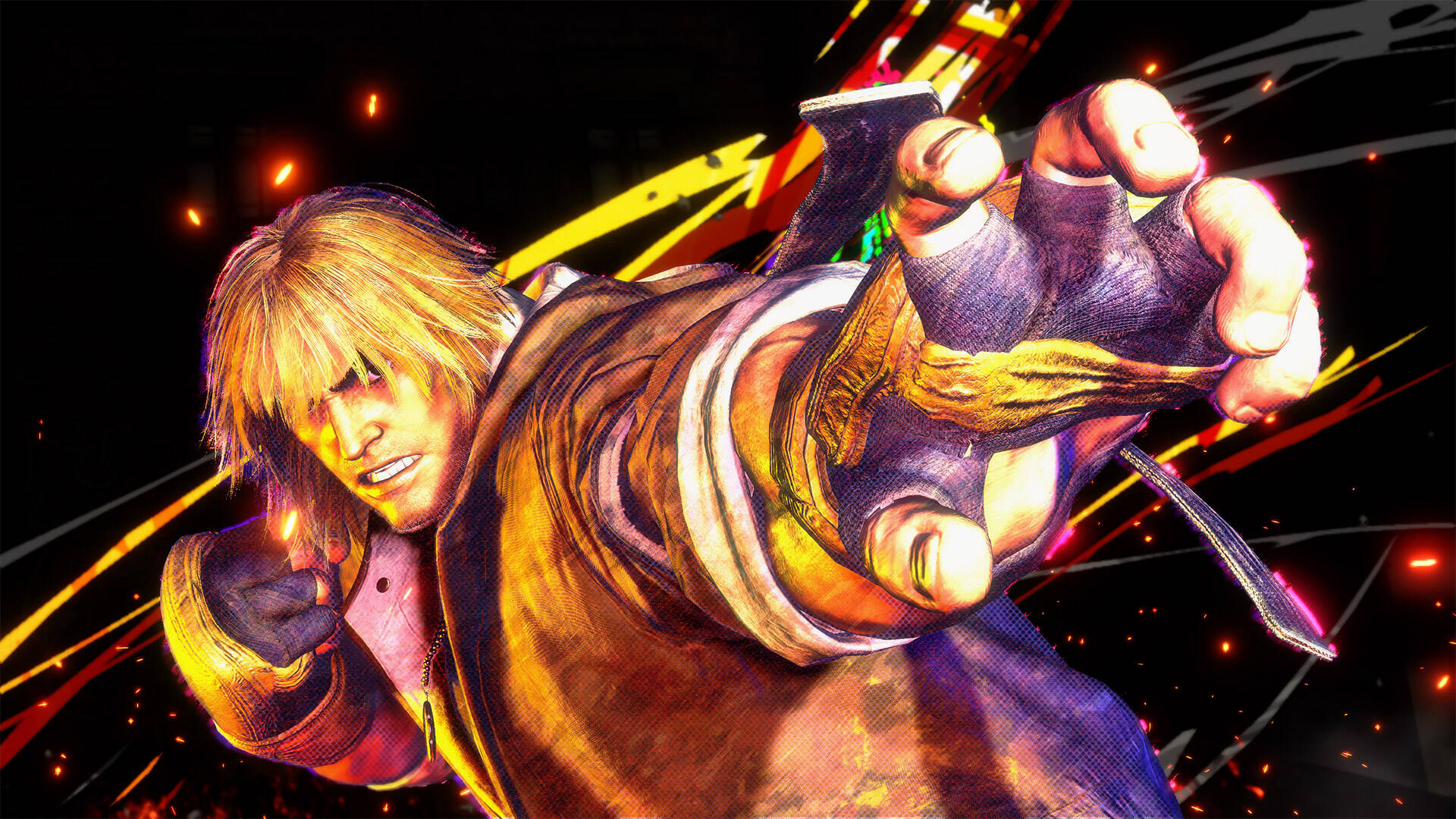 An announcement for the launch date of Street Fighter 6 could be closer than expected: it seems that the preparations for the last fighting chapter from Capcom are now about to be almost completed.

There is certainly a lot of anticipation to be able to experience all the novelties of the Street Fighter V successor (which you can find on Amazon) up close, given that the developers intend to create a product that is suitable not only to the most competitive players, but that doesn’t scare even the most casual audience.

Among the latest news announced there is in fact a new command mode, which allows you to win even by “pressing random keys”: the AI ​​is in fact able to decide which are the best moves to adopt based on the occasion , allowing even those who are not practical to be able to face matches with their friends.

In recent weeks there had been conflicting news about the potential release date, but just a few hours ago it arrived a very interesting new development, which anticipates how an announcement could be on the way maybe just in a few days.

Users of the ResetEra forum have in fact noticed that the Korean evaluation body has already cataloged Street Fighter 6 on its official pages: this is a procedure that is usually performed only a few months or weeks after the launch of a game, when it is actually possible to present all its contents.

The sixth installment of the fighting saga has been rated as suitable for an audience over 15 in su, since it would present in addition to a predictable «violence» also hints of «sexuality».

This would be the first official classification of the title, which could be followed in the coming weeks by many others: it is therefore possible that an official announcement could be imminent, perhaps precisely on the occasion of the TGA 2022.

In any case, according to the first official information that has arrived from the developers, the release should not be expected by the end of the fiscal year: it is therefore possible to hypothesize a possible launch in the months of April or May 2023. At the moment, however, these are only simple speculations that we invite you to take with due precautions: we will promptly update you should further news arrive.

In the meantime, if you are curious to find out more, we had the opportunity to test the closed beta in detail, which we told you about in detail in our dedicated preview.