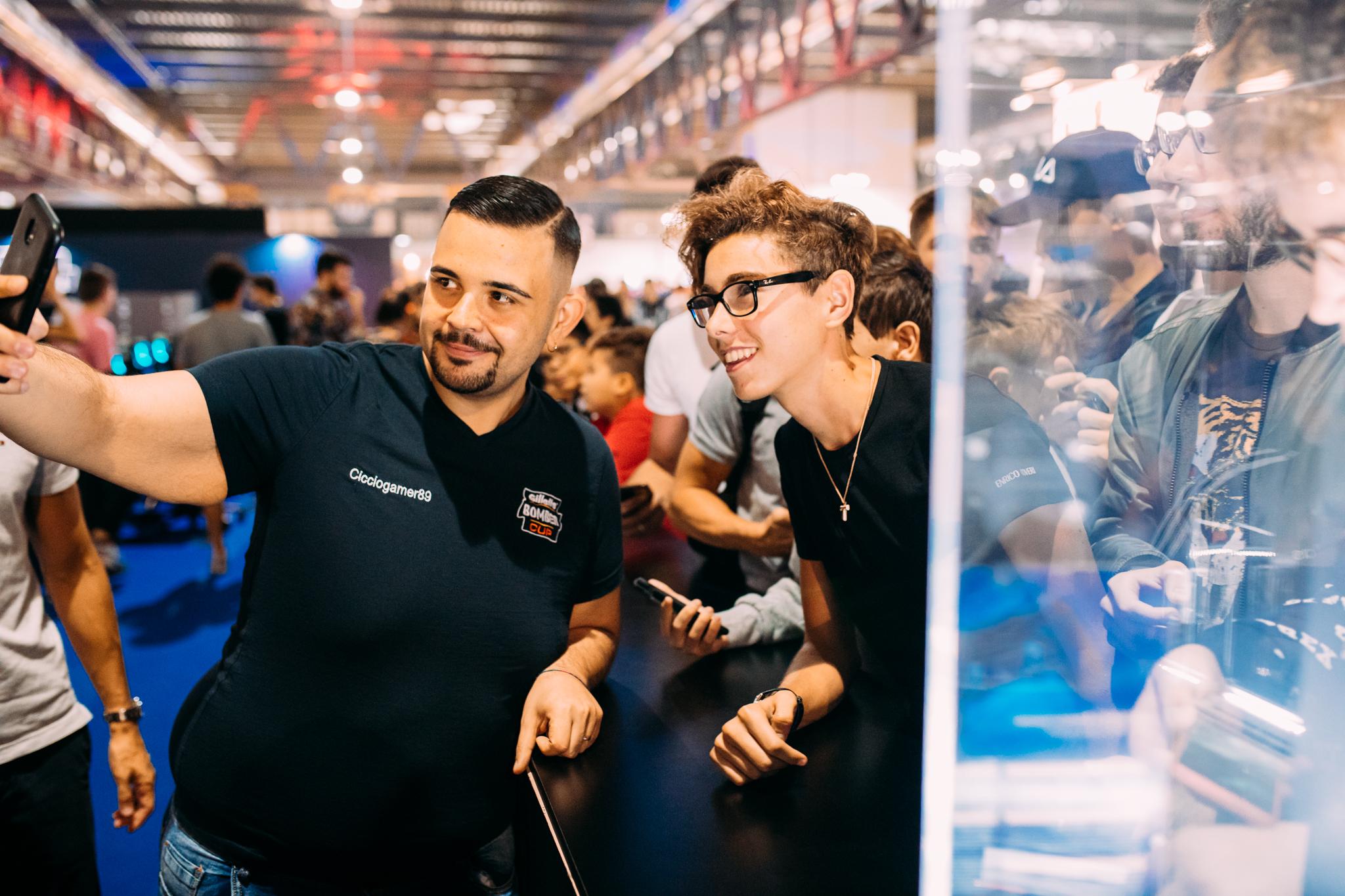 Gillette , through a press release, released the results recorded during the first edition of the Gillette Bomber Cup , an officially licensed tournament Fortnite created for the Milan Games Week 2019 .

The selections for the tournament final, made in collaboration with PG Esport, were held during 4 Open Qualifiers online, September 11-12 and September 18-19, respectively, in which the first 4 finalists were decreed of the Grand Final and a Last Chance Qualifier live in Milan Games Week, divided into 4 qualifying matches that selected a further 40 finalists.

The 4 winners of the Open Qualifiers together with the 40 of the Last Chance Qualifier have joined for the Grand Final to 12 other players invited among the most important pro-players on the Italian scene.

It was Str Jaiba that won the Gillette Bomber Cup first season trophy.

Gillette supports eSports because he believes that the values ​​proposed are the same as those that are linked to traditional sports such as passion, sacrifice and team spirit. For this reason it launched the Gillette Bomber Cup to support and spread the values ​​and culture of eSports in Italy.

Next meeting in October on the occasion of the Lucca Comics & Games: Edition 2019