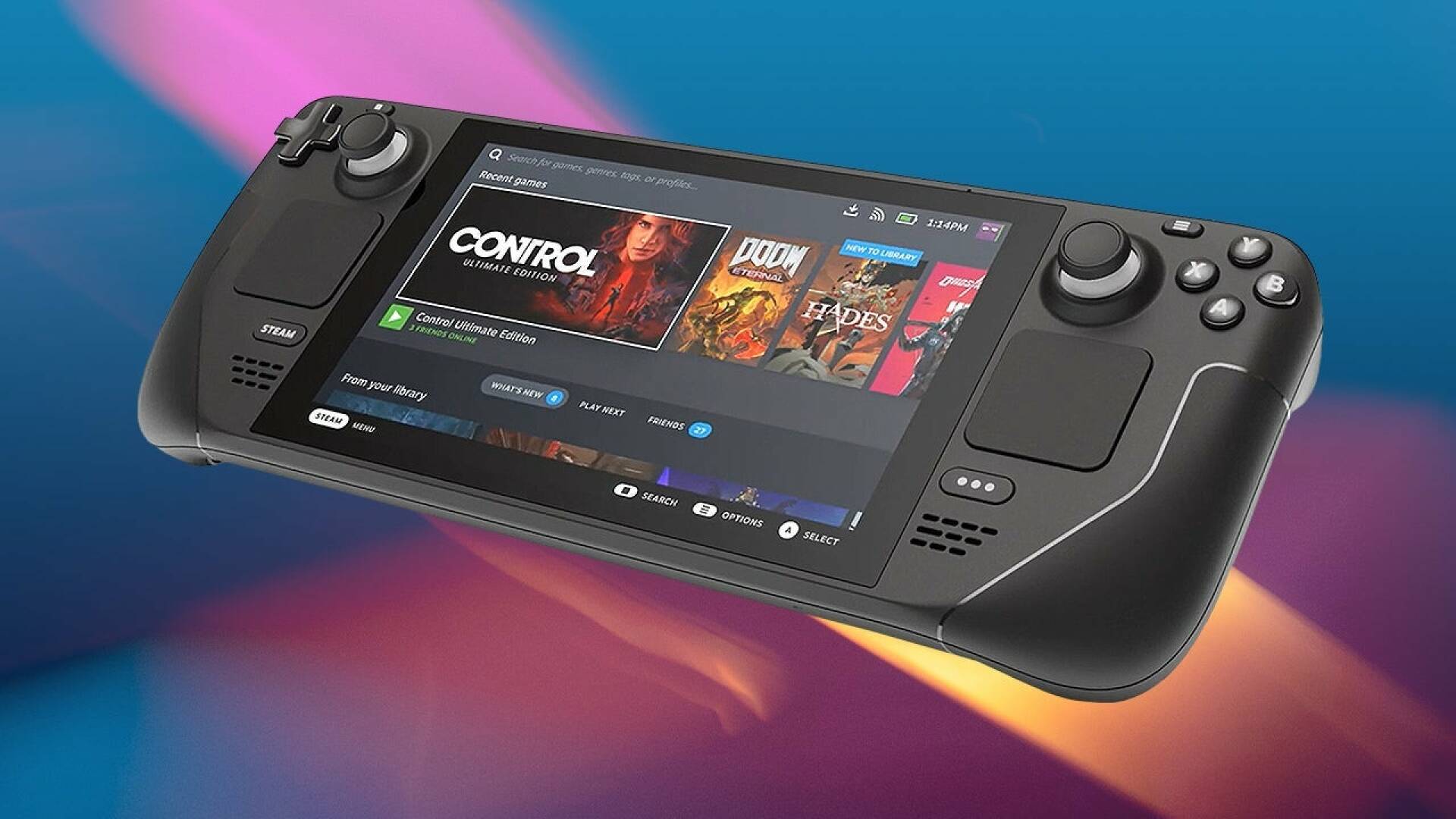 The goal of Steam Deck has always been to replicate the success of Nintendo Switch , but with the boundless library of PC titles from Valve’s digital store.

Also thanks to its Dock , which you can buy individually on Amazon, the Nintendo console has a versatility between portable and fixed never seen before.

A console that has been able to sell a lot, reaching records that were difficult to imagine even for Nintendo itself.

While Steam Deck, despite not having sold that much , found the its large slice of fans also thanks to the many compatible games.

While the console’s concept is very similar, there is one thing that Steam Deck hasn’t actually copied to Nintendo Switch : just the Dock.

But now, as PCGamesN reports, Valve’s console is increasingly similar to its Japanese competitor.

Since Valve has not yet produced the official dock for Steam Deck, there is a company that has produced one and you can buy it now .

Created by Jsaux, Steam Deck Dock (funny name, it must be said) supports the handheld console by providing HDMI output, 100W power delivery, two USB 2.0 ports and Ethernet. The highlight is the angled USB-C cable , which makes it easier to manage.

Obviously is certainly not the only possible solution to have a dock for Steam Deck, but for build quality and functionality it looks like official hardware .

If you need it, to have your Nintendo Switch that uses the PC game library, you can buy it for $ 40 from the official website.

On the other hand, the most downloaded games on Valve’s console are almost all also present on Switch, so the connection between the two consoles was already strong.

To be safe, we recommend that you take a look at all those video games that you can’t run on the Valve console. Where is it? In our handy list.