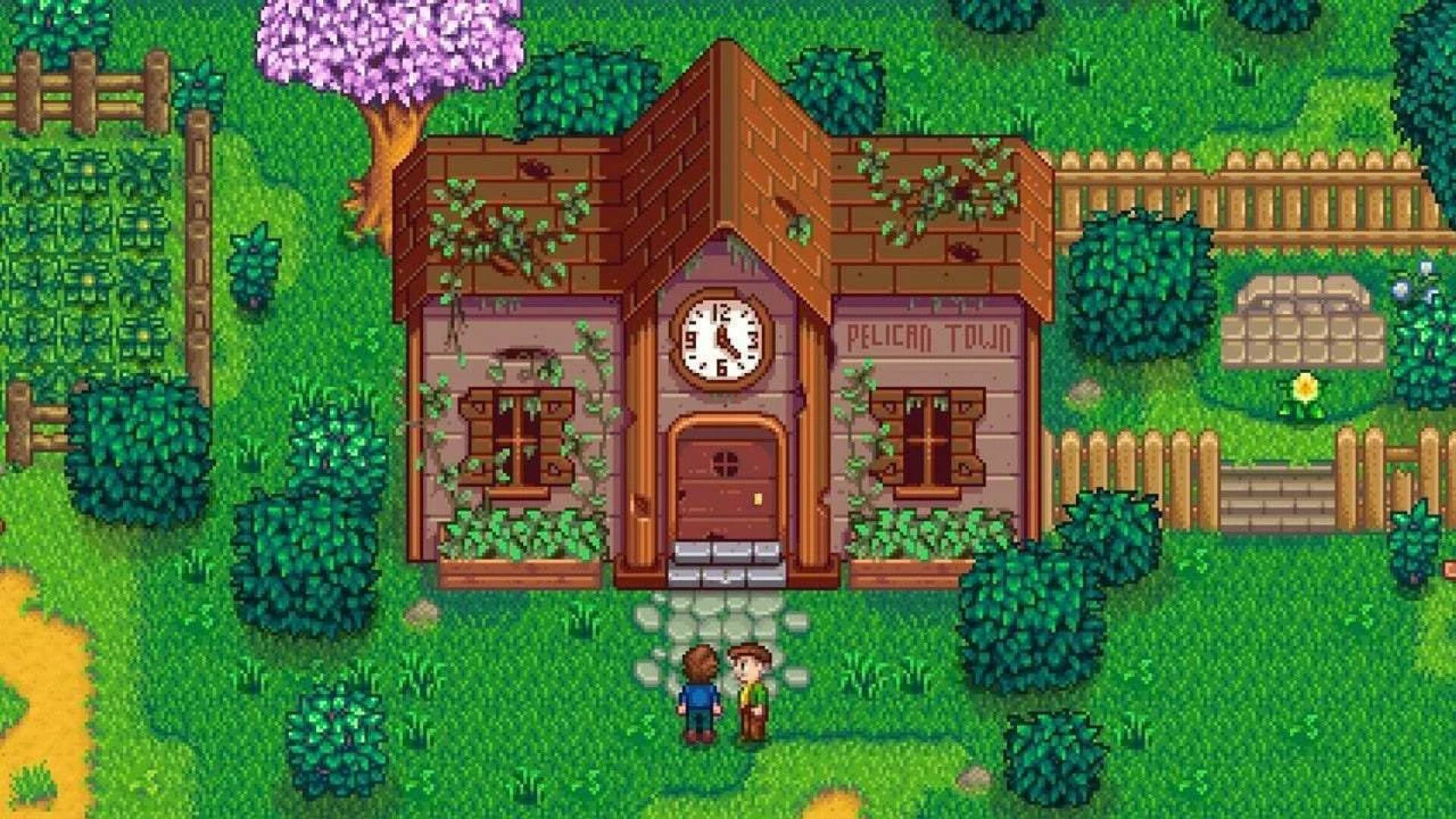 It’s been a while since Steam Deck made its debut on the market, and it’s time to figure out which most played video games on the Valve laptop.

The rival of Nintendo Switch (found on Amazon) produced by Valve offers the possibility, as you know, to play the games that are present in the Steam.

A console that already has 2400 compatible games, but not all, because the hardware has incompatibilities with some particular software.

Including the anticheat software of Destiny 2 , which will give a really nasty surprise to anyone who tries to launch the bungie title on a Steam Deck .

Many months after its launch, Valve has published a post on its blog to take stock of the situation on Steam Deck .

Along with the list of all updates applied to the console, the the company also revealed which were the most played titles in these first months of life.

The ranking is very interesting because, curiously, they are all video games perfect for Nintendo Switch .

Here are the most played video games on the Steam Deck (in alphabetical order):

The list, which includes very valuable titles , is mostly made up of indie titles. With the exception of Elden Ring and The Witcher 3: Wild Hunt , the latter present however on Nintendo Switch .

Valve has not provided the total hours for each game, nor has it indicated which of these are played more or less than others. Either way, the ranking shows that handheld consoles still have great strength, whether you’re exploring the Interregnum or grappling with your farming life in Stardew Valley .

Just Elden Ring looks amazing on Steam Deck , because it loads faster than on PS5.

Speaking of Stardew Valley , however, the author of the game is grappling with a new project that you absolutely must not miss.