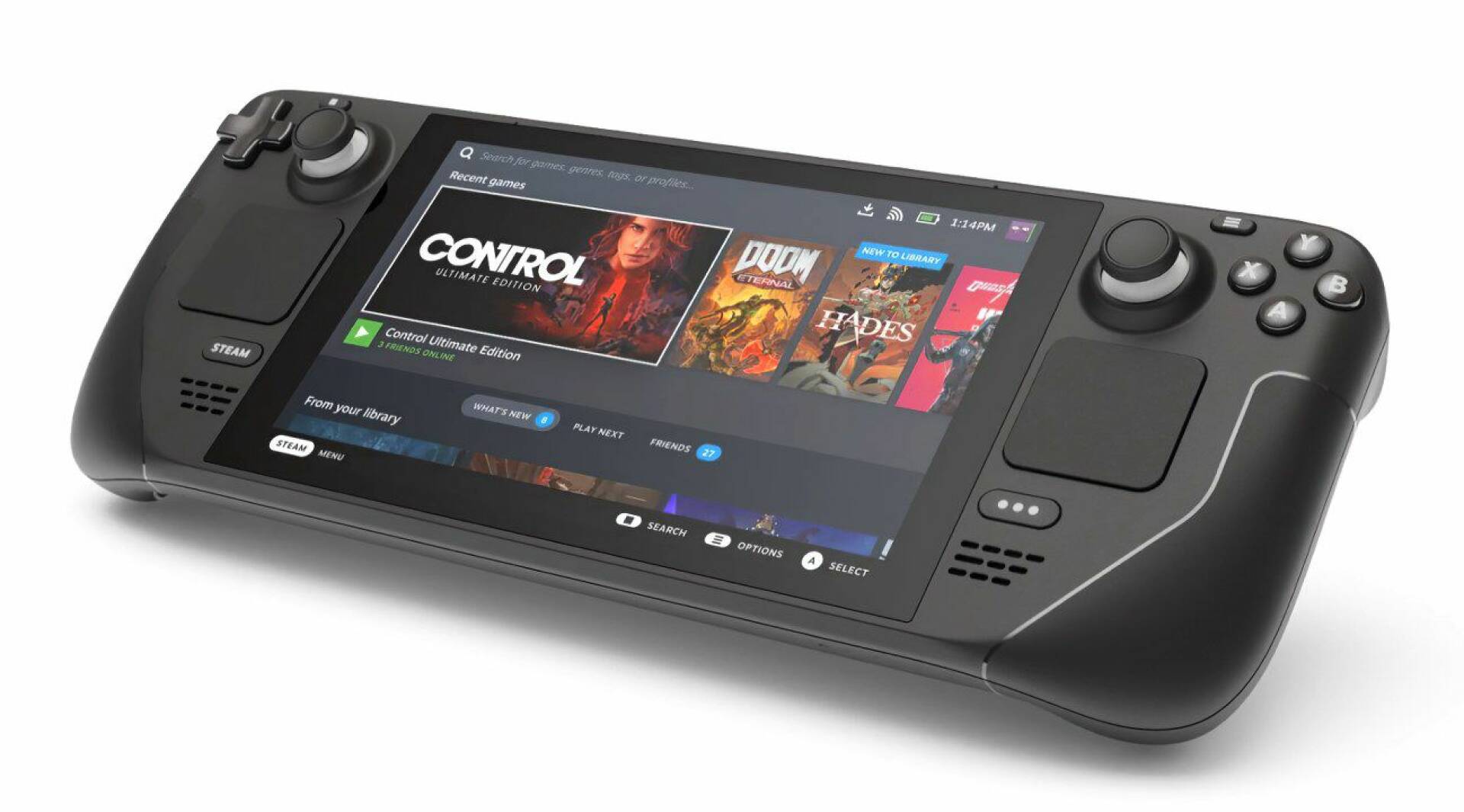 In a very similar way to Nintendo Switch, the platform will give the possibility to play large triple-A’s in total portability, as in the best of traditions.

But that’s not all: the console will have access to all Steam titles, which is why past and future PlayStation exclusives as well.

Time However, as reported by VentureBeat Valve has confirmed that Stream Deck has been postponed to the month of February 2022 .

The company originally planned to launch the device in December, but it seems that obstacles in the supply chain have blocked initial plans.

«Sorry, we have done our best to work around the global supply chain problems, but due to material shortages , the components are not reaching our production facilities in time for us to meet our initial launch dates », the company’s announcement reads.

«Based on our updated construction estimates, Steam Deck will begin shipping to customers in February 2022. This will be the new start date for the booking queue, which will not be changed in any way.»

It is also true that the list of incompatible games is quite long at the moment, so much so that it includes some really well-known multiplayer titles.

Speaking instead of another famous portable platform, namely Switch OLED, have you read that the production of the console costs Nintendo 10 dollars more?

If you want to catch up on one of the latest Switch titles, Mario Golf Super Rush is available at a great price on Amazon.