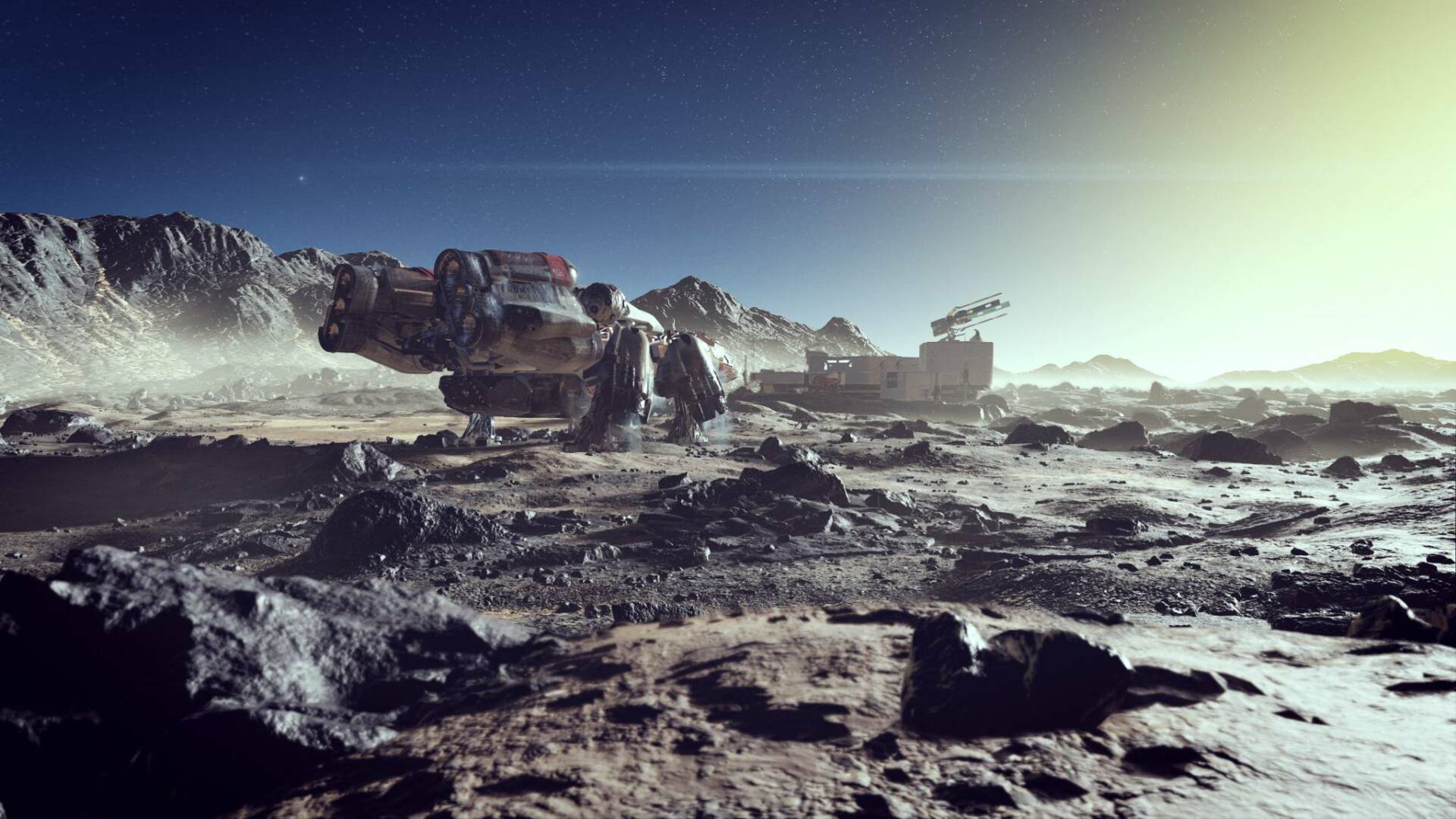 Starfield , the great space role-playing game from Bethesda , is not coming to PlayStation console. After all, Microsoft confirmed it again in its streaming conference on the occasion of E3 2021.

The game, which will be available on Xbox Game Pass from day one, is in fact shown with a gameplay video complete with a release date.

After weeks of rumors and news, following the acquisition of ZeniMax by Microsoft, it was therefore confirmed that the title will not be released on the PS5 platform.

Now, Bethesda’s Pete Hines has addressed PlayStation players, apologizing to them for the issue of exclusivity , such as stated in an interview with GameSpot (via Kotaku ).

«I don’t know how to dispel the perplexities of PlayStation 5 fans other than to say that I’m a PS5 gamer too , I have played various titles on that console and there are other games that I look forward to », said Hines.

« All I can say is ‘sorry’ , as I’m sure it’s frustrating for people, but there isn’t much that I can do about it, ”concluded the Bethesda Vice President.

Hines’ statements clash quite sharply with those of Todd Howard, who was recently interviewed by our colleagues at the Telegraph .

The director of Starfield and boss of Bethesda Game Studios has in fact commented on the farewell to the PlayStation platforms which will be consumed from 2022.

«By focusing on those platforms, you can really focus on making it the best it can be for those systems, ” said Howard, who later described himself as “ proud to be a part of Xbox, which is great for the gamer community. ”

The official description of Starfield reads:

In this next-generation role-playing game set among the stars, create the character you want and explore with unprecedented freedom on an epic journey to uncover the answer to humanity’s greatest mystery.

On the Gameshift pages you will find an interesting special in which we explain why the Xbox exclusives do not actually exclude anyone, on the contrary they risk increasing the number of users able to use them.

But that’s not all: in a recent video, the game director discussed the philosophy behind the new journey of the creators of Fallout .

If you want to find out what we know so far about the history and gameplay of the new space game from Bethesda, all you have to do is click here.

It’s almost Prime Day: for the best deals on gaming and video games, find all the details on the Gameshift page. Fan of Bethesda games? id Software’s DOOM Eternal is now available at a bargain price!