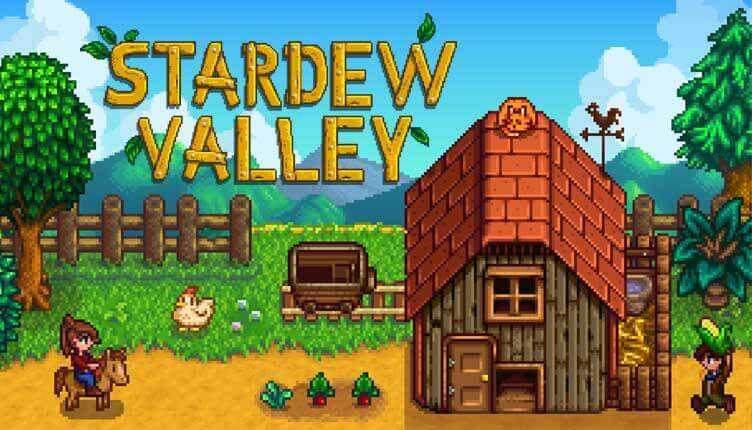 We could be at the turning point for multiplayer even on Stardew Valley consoles. To let it be known was ConcernedApe , author of the popular video game, which in a twitter on his official Twitter profile indicated that the update is facing the usual pre-release procedures and could be published already this week .

As explained by the developer, “ regarding console multiplayer: the update was put back in the certification phase at the end of last week, after missing some specific requirements for multiplayer on some platforms, such as the possibility of in-game access to player profiles. Now I am praying that this time all the checks pass: in that case, it will come this week. »

So this is already the second time that the update deals with the publication process, having previously failed because of the specific requirements that platform holders require for the publication of products in their catalog.

We obviously await further news to refer to on the debut of Stardew Valley multiplayer also on consoles.