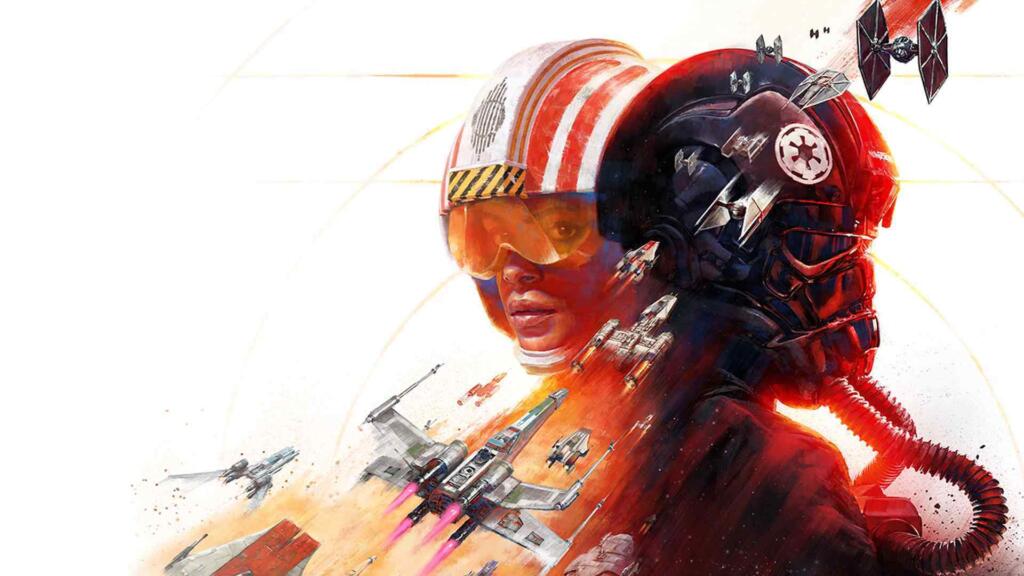 > There are many video gamers who are specifically passionate about the genre of flight simulators, who consequently enjoy having all the necessary equipment to recreate the sensations of a cockpit as faithfully as possible. The same gamers who will be happy to know that Star Wars Squadrons will in turn support the use of joysticks and Hotas controllers – ideal for those who pilot virtual fighters in their time free.

The news comes from the creative director Ian S. Frazier , who through his Twitter profile has confirmed the possibility of play using this type of specific peripheral too – at least on PC , as far as we know now.

I have verified and apparently I am allowed to tell you without being chased by those who deal with public relations! Yes, we fully support joysticks on PC, including throttle Hotas.

Well hey, double checked and apparently I AM allowed to tell you that without being tackled by PR!

Yes, we fully support joystick on PC, including full HOTAS rigs with a throttle. 🙂

To those who asked for possible support even on consoles, the developer explained that for now he does not know (or cannot) yet say if the feature will also arrive on other platforms, and anticipated that “more details on the Hotas (specific models supported)” will be branched out in the future.

We will not fail to report them once they are made known.

More details on HOTAS (specific models supported, whether it ‘ ll be on console or not, etc.) coming later. Keep your eyes peeled. 🙂

We remind you that Star Wars Squadrons will have both a 5v5 multiplayer mode and a campaign, allowing you to both play the role of a pilot from the Empire and one from the New Republic. The release of the title is expected for October 2, 2020 on PC, PS4 and Xbox One.

New information will arrive on the 19th starting at 1.00 in the morning, during the appointment with EA Play: we recommend you not to lose sight of the pages of Gameshift for all the announcements that will come directly from the conference.

If you want to get closer to flight simulators by purchasing a Hotas controller, here you can find one signed by Thrustmaster .