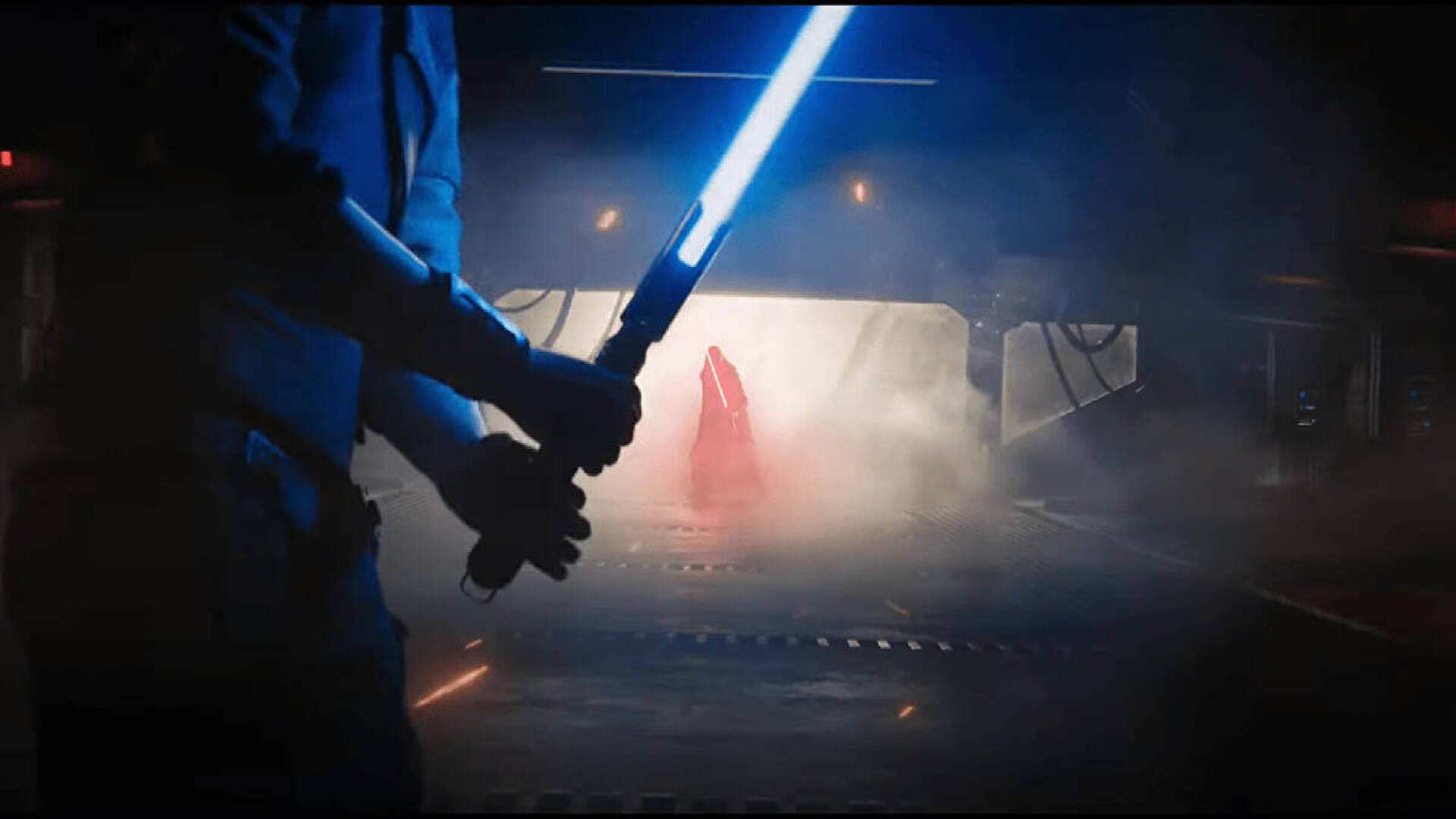 Star Wars Jedi Survivor is taking time to wait, and a few days after the start of The Game Awards 2022, the probable release date is leaking.

The sequel to Fallen Order, a title that was a surprise and also arrived on PlayStation 5 (you can find it on Amazon), it was announced a long time ago.

The inevitable indiscretions about the title’s release date have been emerging for some time now, but obviously all of them have never been confirmed.

And while it now seems certain that Star Wars Jedi Survivor will be among the games that will be shown during The Game Awards, there are more leaks.

The source is none other than Steam which, although it has now deleted all information from the Star Wars Jedi Survivor shop page , leaked the release date.

As ​​VGC reports, and many accounts around the world, the The next Star Wars title will be available from March 16, 2023. Or March 15, depending on your time zone.

As you can see from the screenshots above, the Star Wars Jedi Survivor Steam page has been updated with all that series of classic content that are part of every triple-A video game.

After months of speculation, the release for March is actually confirmed, just in time to close the fiscal year as many assumed.

At this point we wait to see what will be the next Star Wars video games, since according to Electronic Arts we should have one every six months, approximately .

It’s not long until The Game Awards to find out, however, if the release date will be confirmed. There will be many announcements but, at least in one case, there will be a not indifferent illustrious absence.

Even Naughty Dog is apparently preparing for the ceremony, because it suddenly changed the logos of its social profiles just a few days before the event.