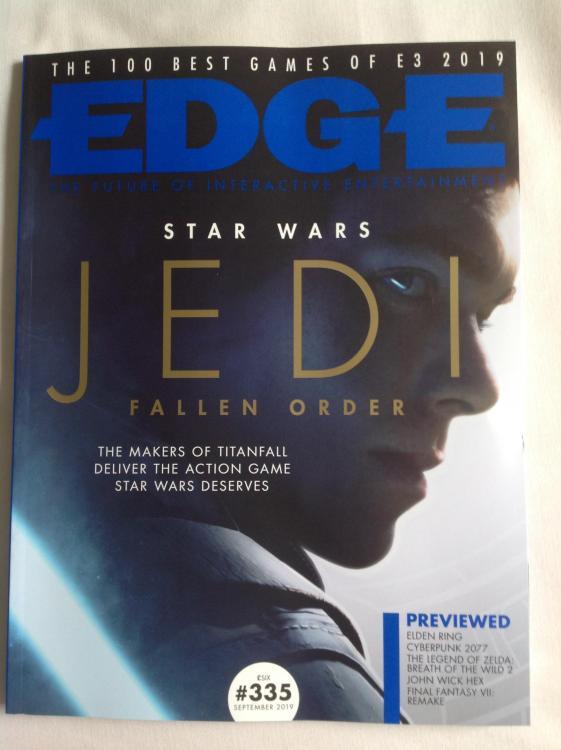 A few hours ago we announced the votes that appeared in 335 of EDGE , for the month of August.

Among the reviews, that of Super Mario Maker 2, Cadence of Hyrule and Samurai Shodown.

Find the image below.

We recall that Star Wars Jedi: Fallen Order is coming out on November 15, 2019 for PC, PlayStation 4 and Xbox One.

You can see it in action in as many as 25 minutes of gameplay in this post-E3 clip.

How much do you expect it?