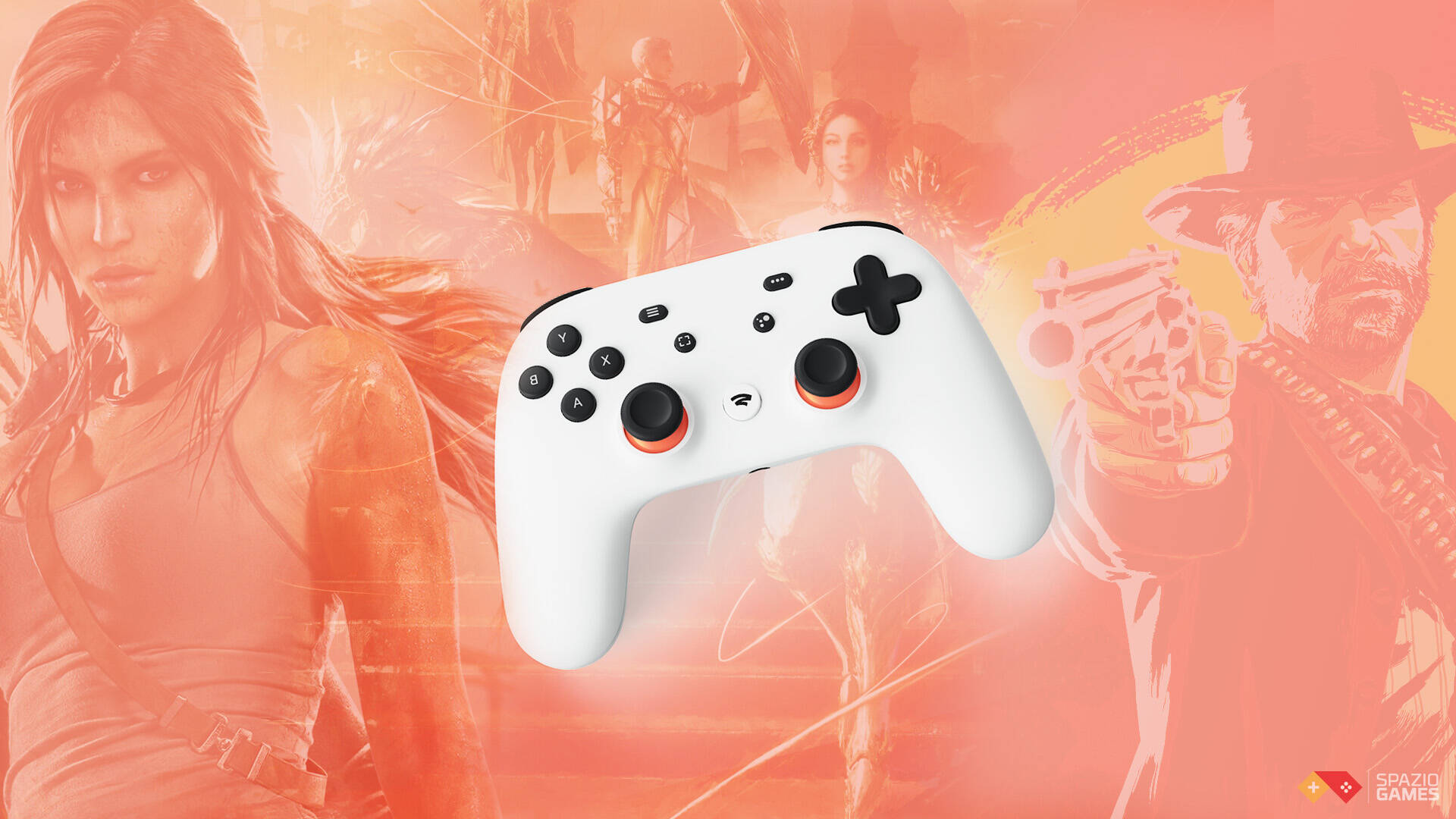 The closure of Google Stadia is now well known, an event that put an end to the life cycle of the streaming platform (not without a hint of regret).

The platform on which Muse Games, author of the discreet Embr had also set eyes (you can find the console version on Amazon ) has in fact come to an end.

Stadia will greet everyone starting next January, a farewell that sounds like a definitive sentence against a project born on the wrong foot.

Now, after Ubisoft has confirmed all company games purchased through Stadia will be transferable and redeemable on PC , many are wondering what happens to the Stadia pad and if it can be reused in some way.

As also reported by The Verge , following the recent news that Google will shut down Stadia in January, fans of the service are trying to find a way to rescue its controller from the trash can. , connecting it wirelessly to other systems.

While the pad can already be used with PC, Mac and smartphone via a wired connection, the wireless connection via Bluetooth is currently limited only to the Stadia platform, which is now close to disappearing.

This hasn’t stopped enthusiasts from developing workarounds – one method involves using an Android device as a transmitter, as YouTube creator LateStageTech demonstrated last year how its application – known as Wiredless Pro – allows users to connect wired controllers to an Android device , which then wirelessly sends the signal to a PC.

Last October, YouTuber Benjaninja demonstrated that this method works with Stadia controllers, albeit with some tweaks. In Benjaninja’s demonstration, none of the pad’s activation buttons were recognized, which could limit the number of games that can be played with this method.

Furthermore, the need to physically connect the Stadia controller to an Android device is not ideal for those who want to completely avoid a wired connection.

Another method was created by engineer Parth Shah, although it is only available on PC and requires a little more work. As reported by Digital Trends , Shah’s approach requires users to install Python 3 on their PC and download version 1.2.0 of his software from GitHub.

This method still requires an impractical cable connection between the Stadia controller and the Android device, but in Shah’s demonstration all buttons seem to work .

Some Stadia users have asked Google to open the built-in Bluetooth capabilities of the Stadia Controller to facilitate these connections. The company has taken note of these requests and is studying a possible update of the firmware to make it a reality.

If you still have some unresolved questions on the matter, let’s see how to proceed to get a refund for Google Stadia and what are the indications provided by the American company.