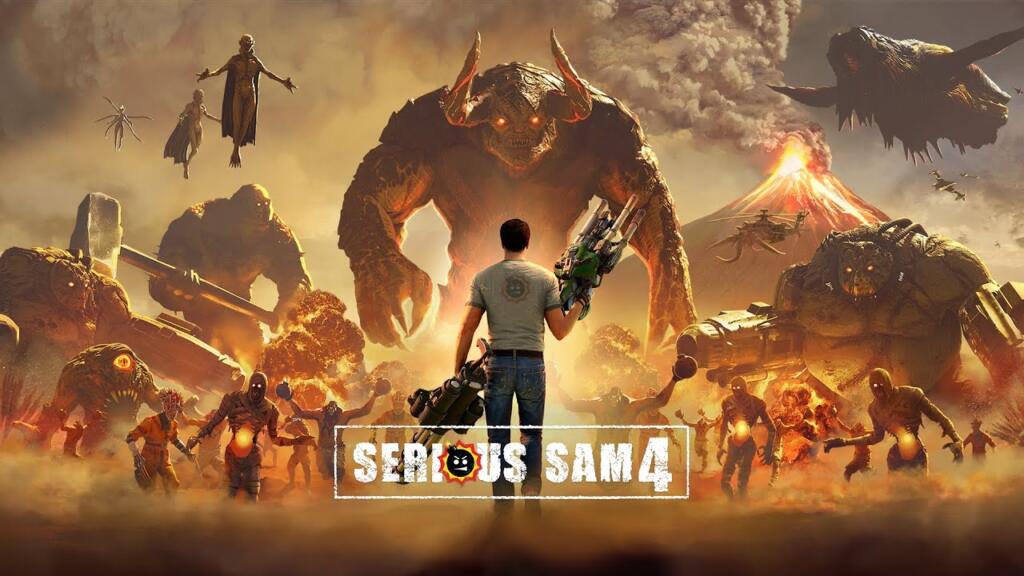 > When, in the past few hours, we told you about the arrival of Serious Sam 4 , you will surely have noticed that the next effort by Croteam will land on PC and Google Stadia in August 2020. Will it also arrive on PS4 and Xbox One? And if so, when? The answer came directly from the publisher Devolver Digital who, with a note sent to colleagues from the Kotaku site, confirmed that making the arrival on these two consoles “late” is the agreement of timed exclusivity with Google Stadia .

As explained by Devolver:

The game will still arrive on Xbox One and PlayStation 4 after it ends its exclusivity period on Google Stadia.

The exclusivity should last until 2021 , so don’t expect the game on these two consoles before then. Which, as we mentioned in the title, leads to a little reflection: although since the announcement of the Google platform has made it clear over and over again that Stadia should not be considered as “a console without the body of a console”, it is actually with the consoles that you measure.

The exclusivity was in fact guaranteed only towards Xbox One and PS4, while there were no influences relating to the PC market. From whatever reasoning this decision was processed (Devolver who perhaps wanted to grant a console exclusivity and opted for Stadia, or Google who first perhaps made agreements to have it), it goes without saying that Stadia was “associated” with PS4 and Xbox One, rather than PC.

We will see how the cloud platform of the Mountain View giant will behave which, we remind you, in times of COVID-19 is offering free access to its Pro subscription.