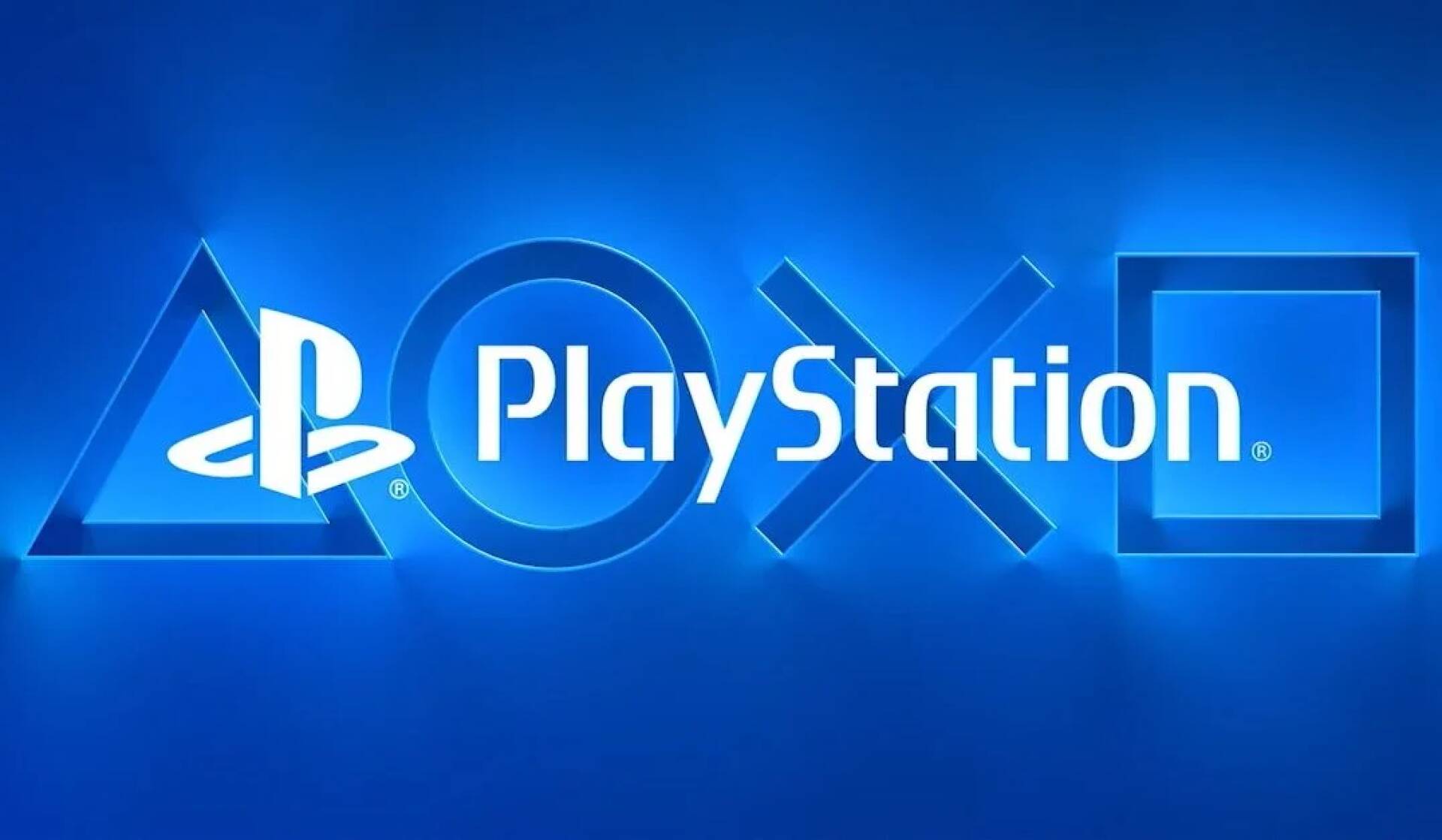 Finally spring has arrived, the beautiful days begin and with them the desire to leave the house and enjoy the milder climate also begins again, but it could also be a good time to recover those games you were waiting for to start a long time ago.

For those who do not intend to get away from their beloved videogame entertainment (but also for those who want to enjoy the good weather) the expected Spring Discounts have arrived on PlayStation Store .

We have already told you about some of the offers proposed for the arrival of the new season, with some unmissable discounts on the beloved PS5 exclusives.

Of interesting discounts however there are really many others , and the ones we are about to present will surely be for you.

What we show you is a list of offers suitable for all portfolios, and among these are high-caliber titles , impossible not to be taken into consideration by all PlayStation users.

To help you get an idea of ​​the many titles currently on sale in the PS Store, we now propose a list of video games for less than 10 euros that we recommend.

To take advantage of the offers, you can access the PlayStation Store directly at this link or via your console.

Obviously these are just some of the games currently on sale for less than 10 euros, so if you want to linger through the pages of the store to find the title that is exactly for you.

Finally we remind you that the new PlayStation Plus has just been presented, also if you want you can take a look at the free games of the Sony service for the month of April.

If you want to subscribe to PlayStation Plus, you can do it on Amazon at no additional cost.