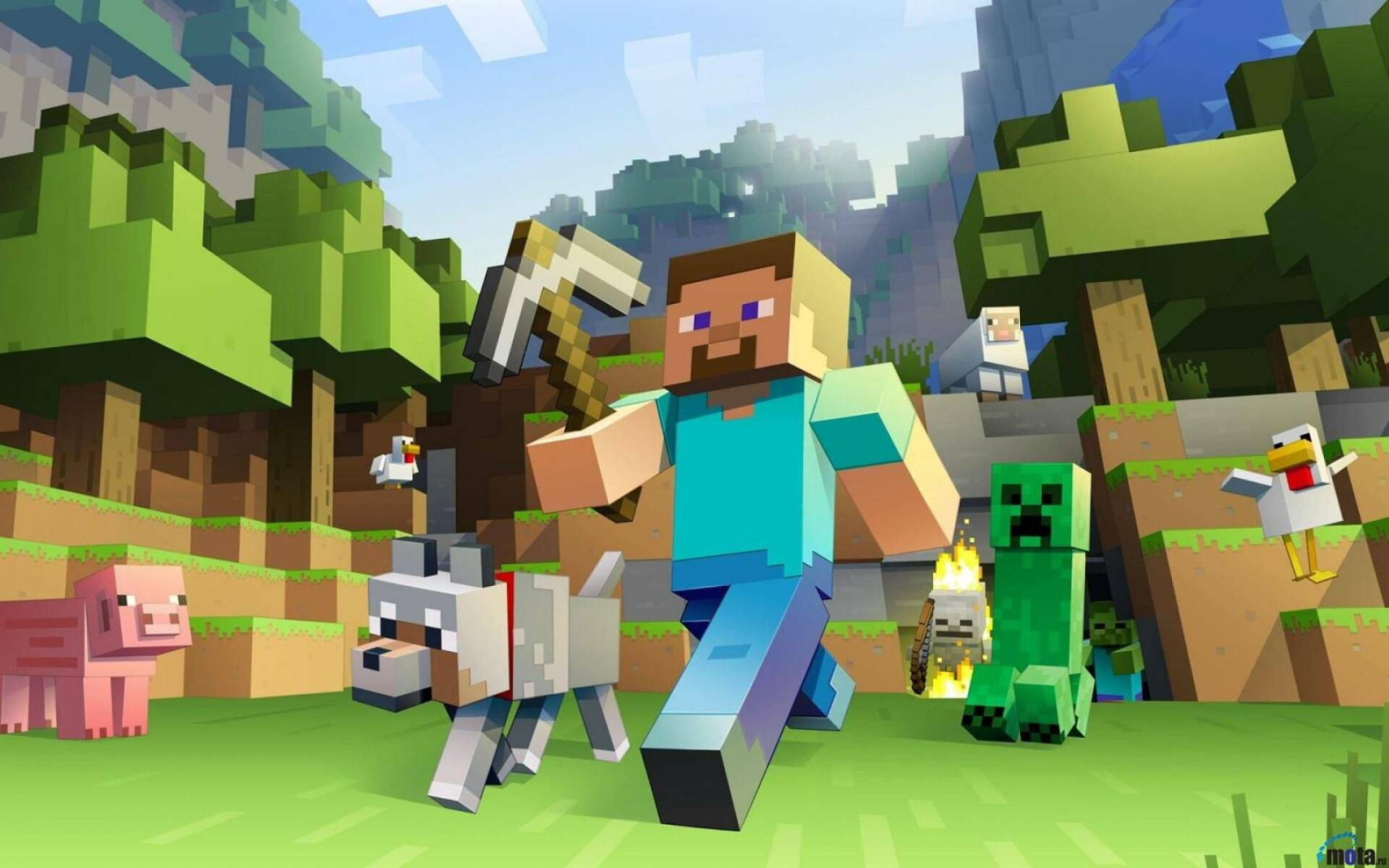 Spotify is a service that has now forcefully entered our lives, even as gamers.

Video games are now all-round multimedia works, and even soundtracks have become a fundamental added value in any self-respecting video game .

The same publishers have begun to insert the soundtracks of their IPs into the application , among the many Castlevania ones among the most recent additions.

Even those who have been missing for a long time, like Konami, use Spotify to give signs of life in some way.

Now that there are so many soundtracks on Spotify, who knows which are the most played games, so to speak, on the platform .

In the first place there is a game that is difficult to associate with music: Minecraft .

As you can see from the ranking, Mojang’s stock dominates Spotify with C418’s Sweden . There is no shortage of illustrious names of course.

The podium is dominated by Microsoft , with Breaking Benjamin’s Blow Me Away from Halo 2 in second place. Mick Gordon covers third place with the DOOM feature song, the brutal Rip and Tear.

Of course, Gustavo Santaolalla for The Last of Us is not missing, as well as a great taste for GTA 5’s The Chaing Gang of 1974 and the immortal Dragonborn of Skyrim .

Gamers who have a taste for music all in all, even if for some video games have replaced music in the culture of young people.

Two industries that are now running at completely different speeds in terms of turnover, like in the UK .

On the other hand we gamers are sometimes obsessed with music in video games, as a music producer also explained to us.

Do you know what you can listen to great video game music with? With a Samsung soundbar among those on offer on Amazon!