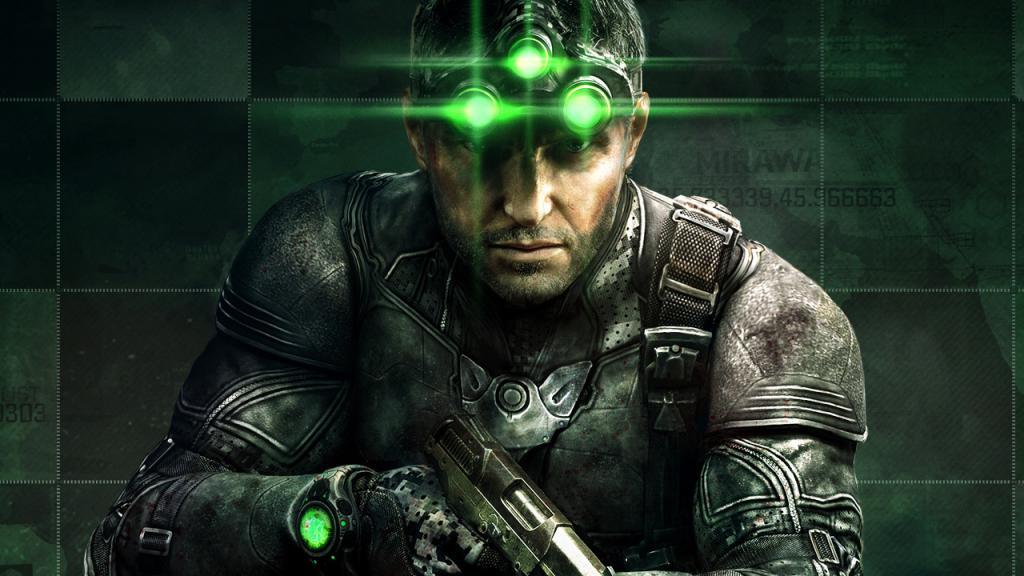 > Surprisingly, Variety has announced that John Wick’s screenwriter, Derek Kolstad , is working on a new animated series dedicated to Splinter Cell , the famous Ubisoft saga that has been absent for several years now. The show is currently confirmed for two seasons, consisting of 16 episodes, coming soon to the streaming catalog Netflix .

The plot of the video games puts us in the shoes of Sam Fisher , former Navy SEAL corps operative long since out of any special mission, the which is recalled by the NSA for the secret division Third Echelon whose direction is entrusted to Colonel Irving Lambert.

For some time there has been rumors of Sam’s return to the scenes, perhaps in a new chapter intended for current consoles or next generation, although Ubisoft has not yet shown signs of interest.

Of course, the announcement of a series dedicated to Splinter Cell is a first, timid signal that the interest in Sam’s character is still alive and well.

We remember that the regular series is currently made up of 6 episodes: the first, released in 2002 on PlayStation 2, Xbox, GameCube, and then returned in 2004 with Splinter Cell: Pandora Tomorrow for the same platforms.

The last two chapters released on the market are Splinter Cell: Conviction in 2010, available on PC and Xbox 360, followed by Splinter Cell: Blacklist in 2013, for PC, PlayStation 3, Xbox 360 and Nintendo Wii U. In 2011 Ubisoft released the Splinter Cell Trilogy , a collection containing the remastered versions (for PS3 consoles) of the first three chapters of the series ).

If you want to make another great Ubisoft title – Assassin’s Creed Valhalla – at the lowest price ever, all you have to do is take advantage of this offer on Amazon !