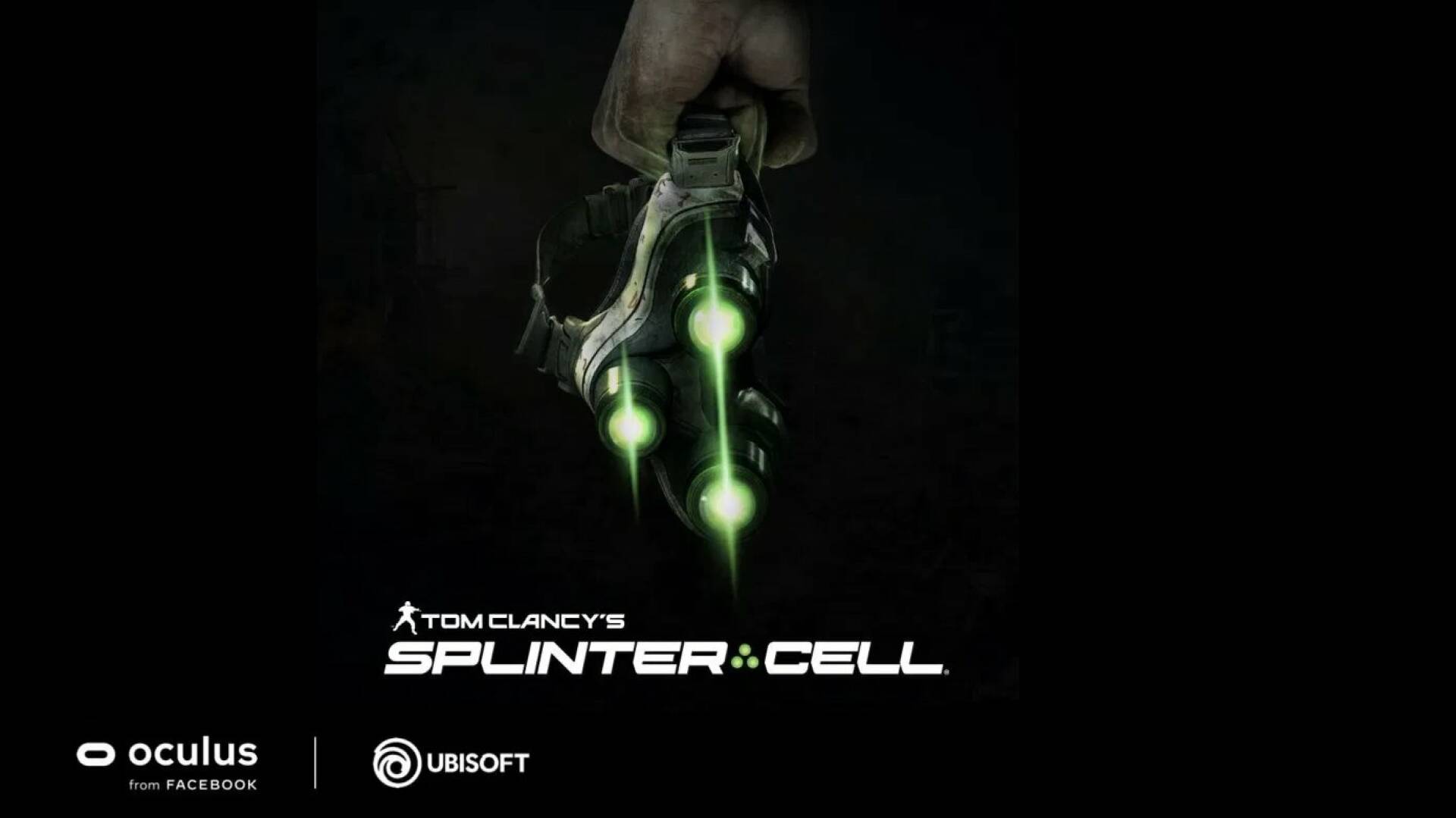 After years of silence and some more or less successful cross-overs, sources inside VGC have revealed that Ubisoft would have given the ok to develop a new chapter of the Splinter Cell saga.

The new title would be put into production as a means to win back fans disappointed by recent efforts to revive the franchise on mobile and VR.

It is unclear which studios are working on the project, although two people familiar with Ubisoft’s plans have suggested that the new Splinter Cell was led by a studio outside the Montreal headquarters.

According to sources, the title is in an early stage of production but there is a small chance that it may be announced next year .

The sequel will then arrive in a moment in which the transalpine company is trying to reconstruct its image , after the recent events related to harassment and abuse that have led to a large number of discharges ni and estrangements in society.

Ubisoft declined at the time to comment on the news about the making of a new chapter of the franchise.

Splinter Cell , born from the pen of Tom Clancy , stars Sam Fisher , a special agent who works for the government division ” The Third Echelon ”.

The latest official chapter of the franchise is 2013’s Splinter Cell Blacklist , after debuting in 2002 with the first and historic episode.

In recent years, the editor of Assassin’s Creed has repeatedly hinted that he is seriously considering reviving the series.

Just last year, CEO Yves Guillemot stated that the Splinter Cell series would need to evolve before it could truly return to the scene with a brand new chapter.

Sam Fisher will be involved in XDefiant in any case and has an ad hoc game coming to Oculus, waiting to hear more about the comeback for consoles and PC.

While waiting for the IP to return to its former glory, diehard fans will at least be able to enjoy the new Netflix series in the pipeline.

Speaking of Ubisoft again, did you read that the company gives you the opportunity to try an upcoming game for free and for a whole week?

Want some Tom Clancy games? You can own one of the most acclaimed of the modern era, Rainbow Six Siege , at a great price on Amazon.