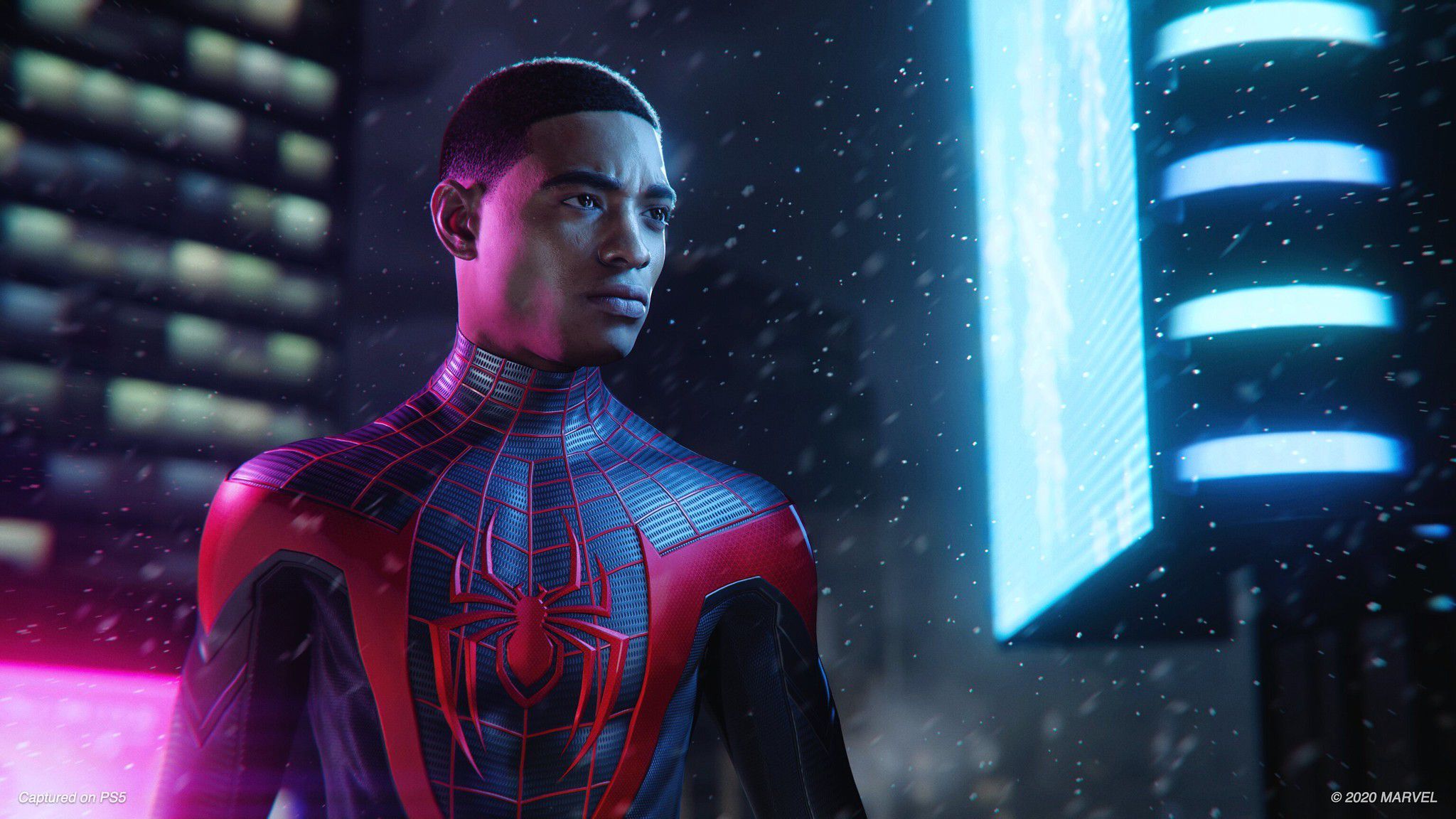 > A new report would seem to enrich the offer proposed by Insomniac Games and Sony for the PS5 launch title Spider-Man Miles Morales . The game is as it is known a standalone title focused on the character of Miles Morales and set in the universe of Spider-Man.

Initially a voice had leaked, complicit in the statement then denial of a PlayStation executive, which would have been a simple expansion included in the original Marvel’s Spider-Man remastered for the new console.

However, Insomniac has since clarified that the game will not be connected in any way to the former from a content point of view and will have dimensions similar to those of Uncharted: The Legacy Lost .

Today, thanks to a article about the PS5 June showcase published on the latest issue of Game Informer, a new interpretation of that reveal arrives.

Spider-Man Miles Morales would seem destined to come out complete with Marvel’s Spider-Man remaster in one package.

«Miles Morales is not a traditional sequel, since it will arrive paired to a remastered version of Insomniac’s Spider-Man that will take full advantage of the PS5 hardware », reads the article in the American magazine.

It is not clear whether this is first-rate information or it is a reconstruction based on the outdated words of the Sony executive mentioned above.

However, up to a further clarification of Insomniac Games, the possibility of a Marvel’s Spider-Man remaster for PS5 remains open.

This especially in light of the optional 4K and 60fps mode which will be guaranteed on Spider-Man Miles Morales , which could give new life to the popular open world for PlayStation 4.