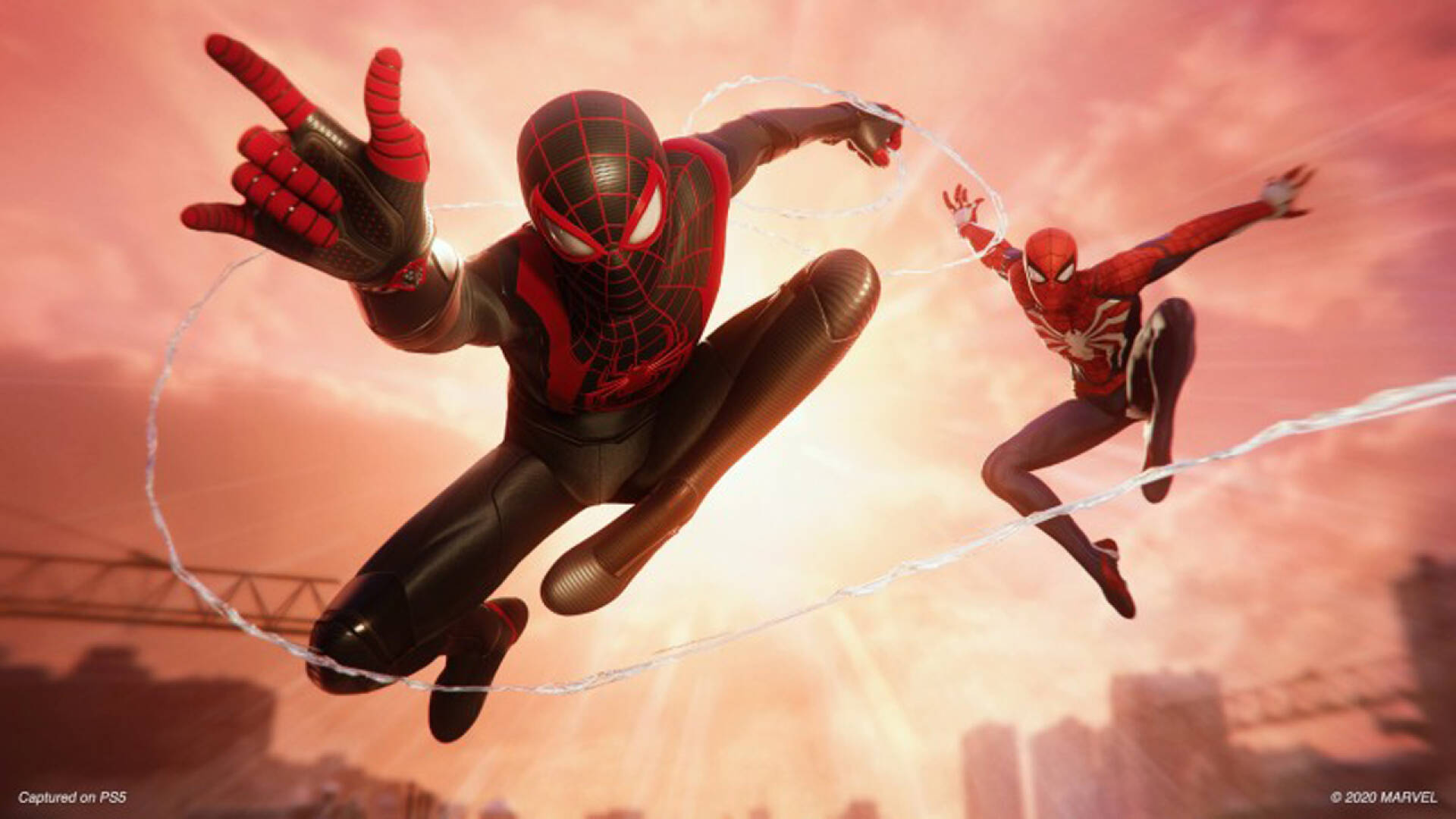 Insomniac Games’ original Spider-Man allowed in some sequences to play as another character, but it will be the same for Spider -Man Miles Morales ?

Unlike the first installment of the Spider-Man series, this sequel will focus solely on Miles Morales.

This means that, unlike the original where in some parts we played as Mary Jane, this time Spider-Man and his New York alter ego will be the only playable characters.

«We will be Miles 100% of the time» , explained Horton bluntly, as reported by Push Square.

« We wanted to focus on the two parts of Miles. Miles as a kid, as a non-hero… and then we obviously have all his superhero stuff.

But really, focusing on Miles has allowed us to put our best effort into providing the best possible Miles experience. “

This effectively excludes the possibility that Peter Parker and his Spider-Man can carve out pieces of gameplay in the new chapter.

However, recent Spider-Man Miles Morales gameplay hinted at how Parker will be in the game in this sequel as well.

As a partial consolation, we already know that Miles will have a special friend to coordinate and play with from time to time.

If you want to enter Insomniac’s world of Spider-Man now, you can take the original game home to PS4.