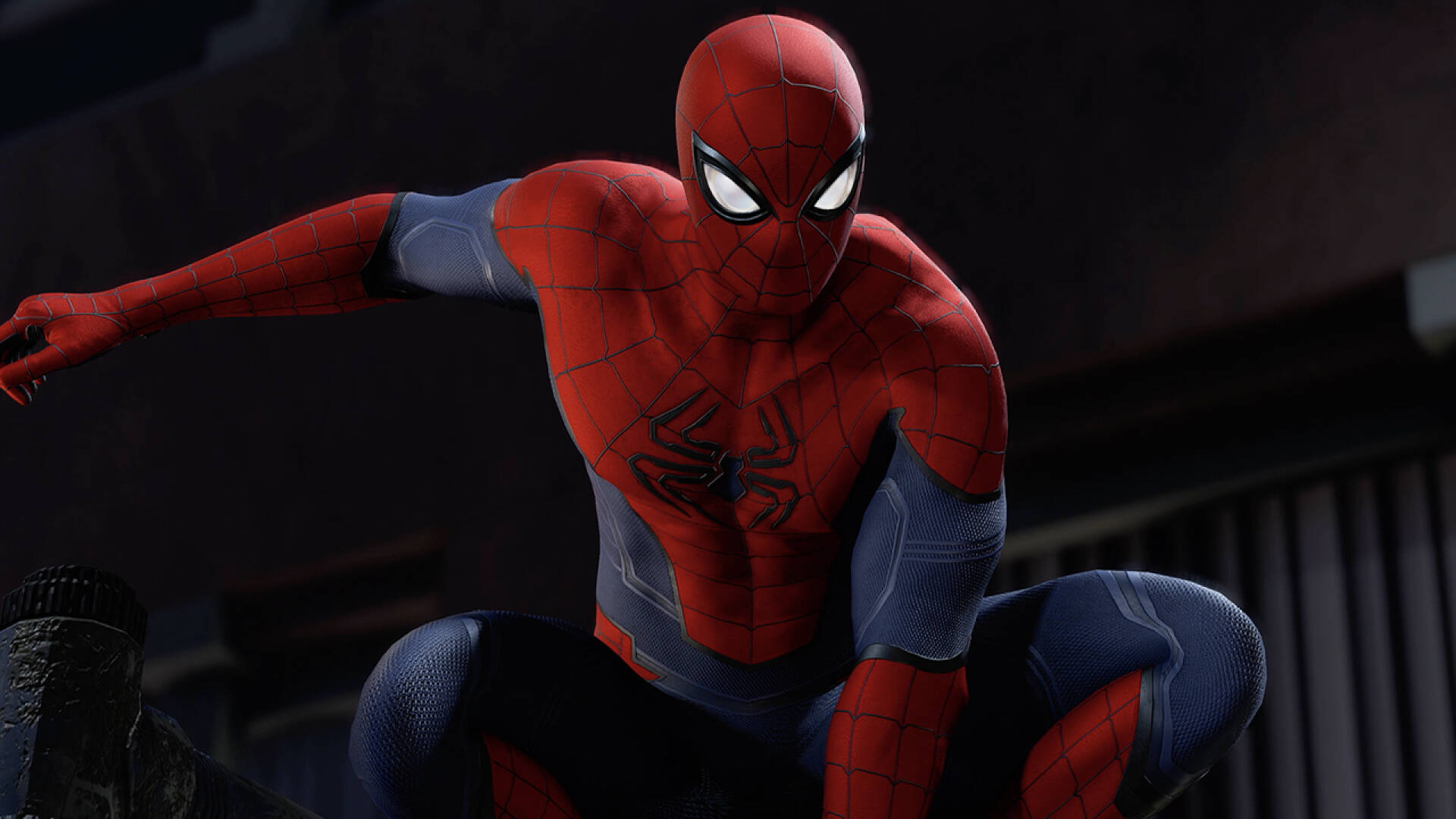 Spider-Man will soon return to the cinema in Spider-Man No Way Home , the third adventure of the Marvel Cinematic Universe Wall Clamp starring Tom Holland.

In the meantime, the character will also invade another successful battle royale, after his appearance in Fortnite , thus allowing fans to further increase the hype.

The entry of Spider-Man from the Epic Games title was certainly greeted with fanfare, so much so that now even those of another battle royal game are starting to rub their hands.

As reported from The Gamer , PUBG will also soon receive its dose of Friendly Neighborhood Spider-Men.

PUBG Mobile is in fact about to receive the Wall Climb as a downloadable extra, by the end of the month, in time for the release of No Way Home at the cinema.

Below, the tweet showing the appearance of the character that we will see in the smartphone version of the game.

Watch Spider-Man in theaters and get a free Spider-Man graffiti in the game event soon!

The PC and console versions of PUBG will also go free-to-play next year. Players who have paid for the game will receive Battlegrounds Plus, which will increase their XP earnings while also providing some extra freebies.

New players who are starting to think about it can head over to the new free-to-play PUBG website to pre-register and receive some other completely free goodies.

Speaking of the “rival” of PUBG , namely F ortnite , we remember that Epic Games has finally fulfilled its promise and brought the game to Unreal Engine 5 .

But that’s not all: the Marvel’s Spider-Man game also managed to inspire the latest film in the Marvel Cinematic Universe, arriving in Italian cinemas on December 15th.

Finally, the wait for this new chapter in the adventures of Peter Parker’s alter ego from Insomniac could be very long: fans have decided to create a Spider-Man 2 themselves.

While waiting, on Amazon you can recover Marvel’s Spider-Man Miles Morales at a special price.