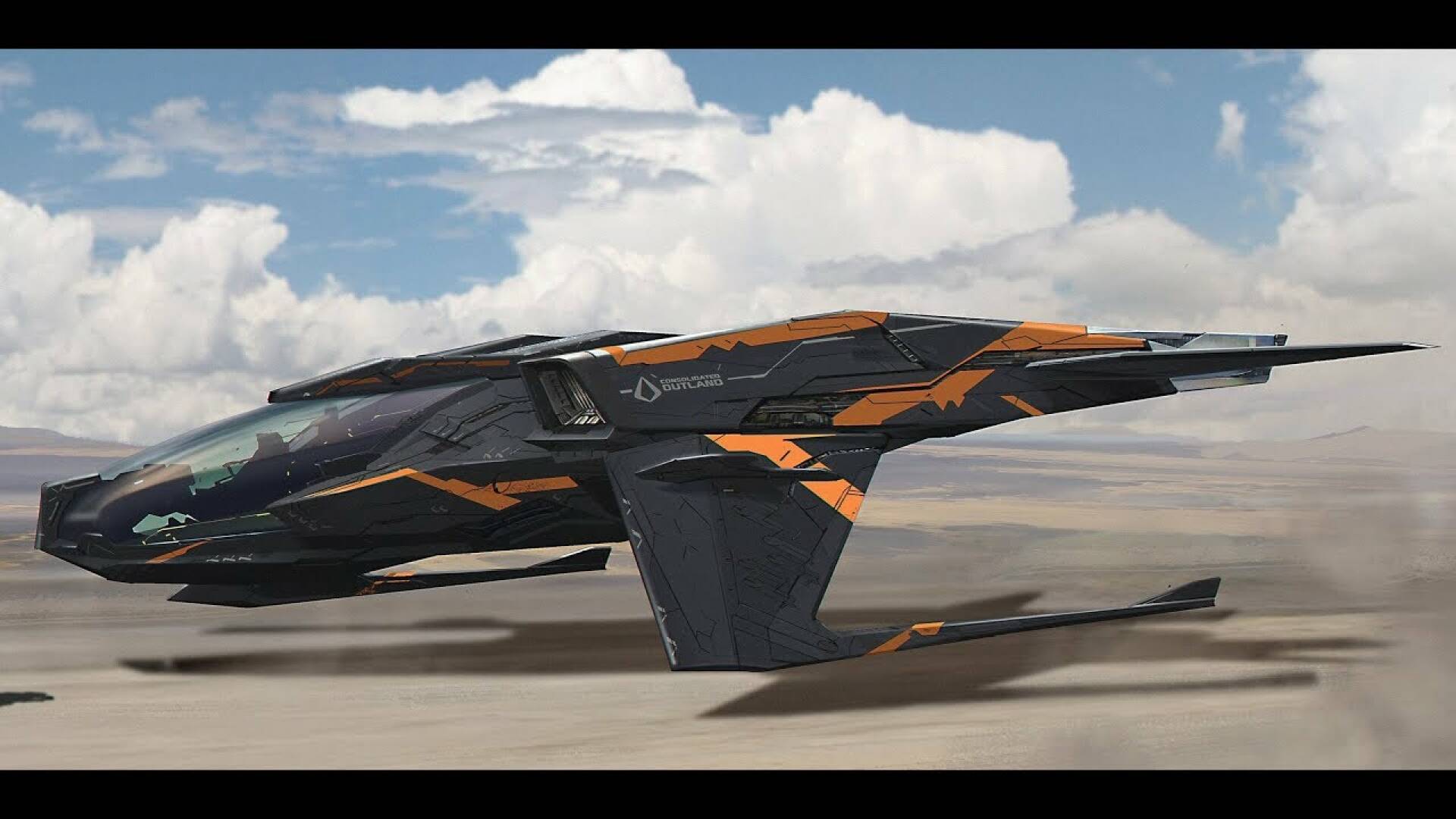 The ultimate space exploration game is now free , albeit for a limited time only.

The title in question is Star Citizen , an ultra-realistic No Man’s Sky , available in an alpha version for PC.

Star Citizen has become somewhat of the Godot of video games, moving further and further away from a certain release date and even a certain form.

This hasn’t stopped him from building a solid community and getting funding continuously, for figures that are now almost out of control.

A community building that also passes through events like the one now underway, Free Fly , which will allow you to play free of charge.

As announced by Roberts Space Industries, Star Citizen is free to download for a trial starting from today and up to and including August 27.

This free release was designed to celebrate the launch of version 3.14.0 , which includes, among other things, a first integration of volumetric clouds for planets.

The free build includes a significant portion of the game, with six iconic spaceships provided for a taste of distinct career paths and driving styles.

Also included is the multiplayer dogfighting experience of Arena Commander and the FPS action of Star Marine for the duration of the event.

To download the game at no cost, go to this page on the official website, get the coupon to insert in the store and create an account if you don’t have one.

A good opportunity, in short, to get your hands on Star Citizen , which in particular in the countryside aspect still seems to be on the high seas.

Games and simulations like that are rare commodities, but they often give life to close-knit and courageous communities like that of Elite Dangerous .

The aforementioned No Man’s Sky takes a slightly different path, but it has certainly not lacked success.

The Hello Games title has just turned 5 years old and, after a troubled launch, has been able to be forgiven by the fans who had believed in the project.

If you love simulation video games, you can’t do without a joystick like the acclaimed Hotas X